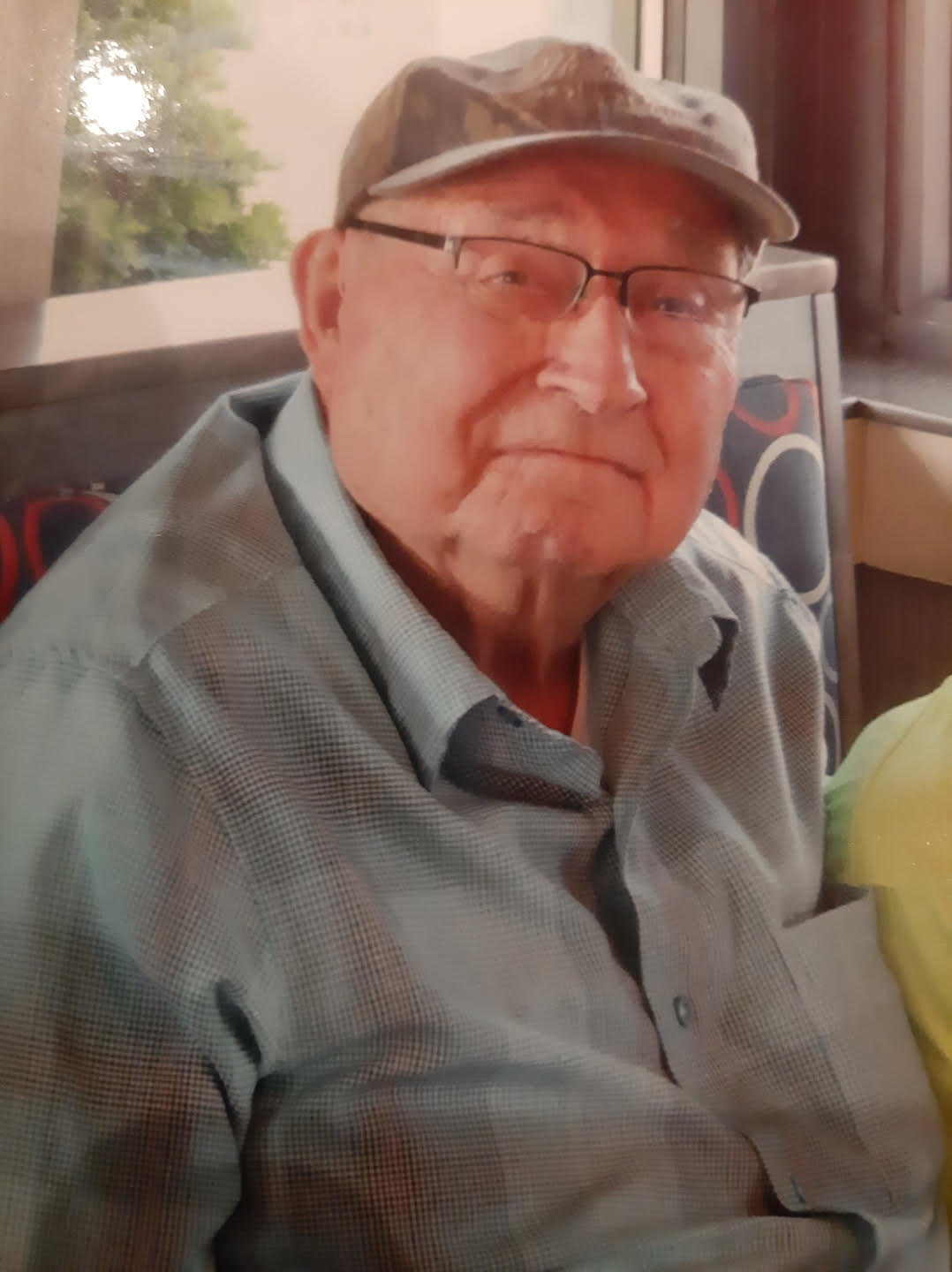 He was born December 28, 1933, in Sparta, Wis., to Louis “Mel” and Laura (Kelley) Wilcox. Ted attended Sparta area schools. Following his school years, he was employed by North Western Railway. On April 30, 1955, Ted was united in marriage to Bergene Kastenschmidt at St. Paul’s Ev. Lutheran Church in Bangor. They then moved to Janesville, Wis., where he worked for General Motors until his retirement in 1955. Ted and Bergene moved to Sparta where he worked for the Sparta School District. Ted was a man of deep faith and love for his family. He was a kind, gentle, caring, loving man whom everyone liked. Ted was an avid outdoorsman who especially enjoyed his trips to Canada fishing.

Ted was preceded in death by his parents and sisters, Coral (John), Wanda (Bill), Theo (Lyle), and Sharon (Bob).

A memorial service will be at 3:00 p.m., Monday, November 21, 2022, at Fredrickson Funeral Homes, Bangor Chapel, Hwy 162 and Hattan St., Bangor. Pastor Jonathan Schmidt will officiate. A private burial will be held in Burns Cemetery, rural Bangor, at a later date. A visitation will be held from 12 noon until the time of service, Monday, at the funeral home. In lieu of flowers, memorial donations can be made to Bells Coulee Evangelical Lutheran Church. Online condolences may be offered at www.FredricksonFuneralHomes.com