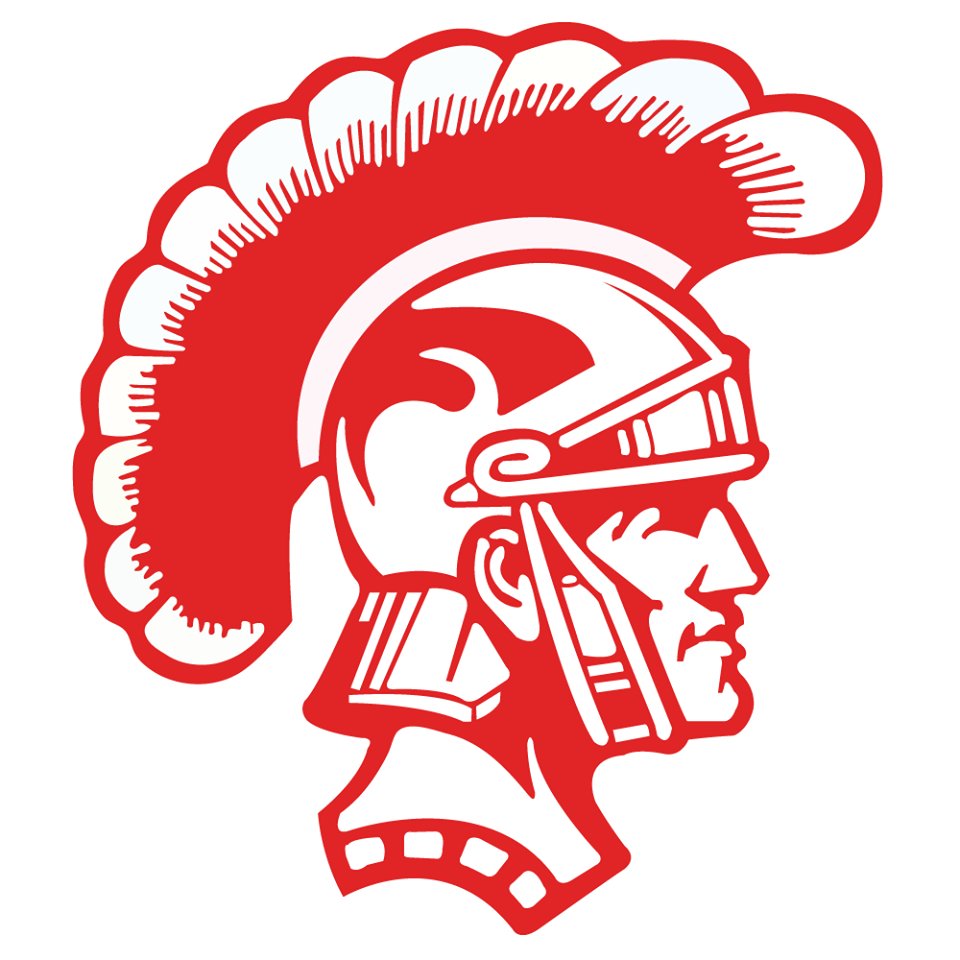 Sparta softball was back in action this past Monday, April 11. The squad welcomed Gale-Ettrick-Trempealeau to Memorial Park for a non-conference bout.

After three innings of play, Sparta only recorded one hit, and G-E-T was up 8-0.

The game only lasted five innings with the Red Hawks securing a 16-3 smackdown of the Lady Spartans.

Gale-Ettrick-Trempealeau pitching recorded eight strikeouts in the game. Sparta’s hitting mustered up three hits compared to GET’s 11 hits. Sparta’s Madisynn Bolen went 2 for 2 at the plate and Hallie Burton went 1 for 3 from the plate.

The team is now 0-2 after Monday’s loss. Three of their first five games have been postponed for later dates. The team’s next scheduled game is Thursday, April 14 versus conference foe Onalaska. First pitch is set for 4:30 pm.