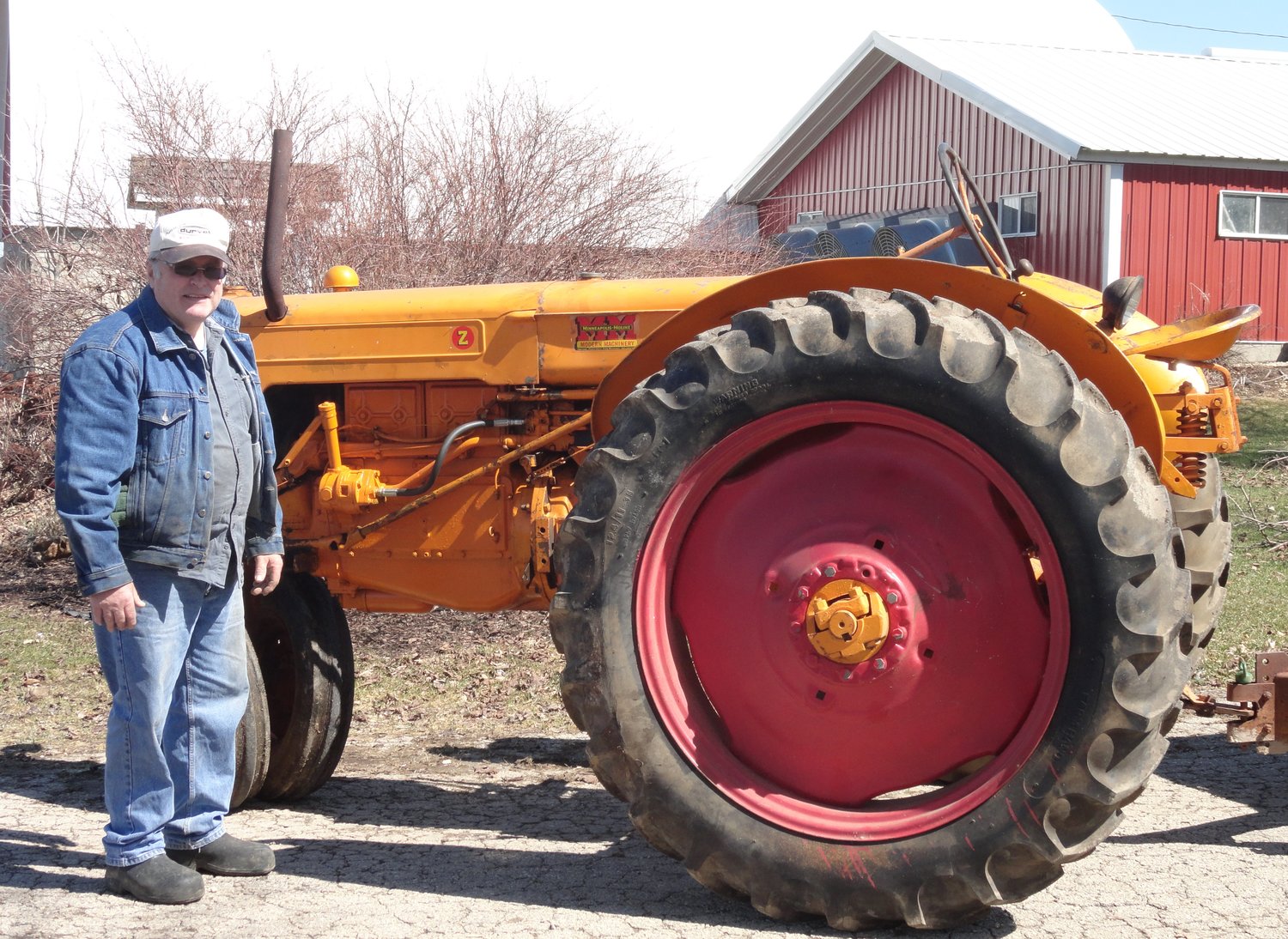 On July 18, 1970, Bob was united in marriage to Dorothy Westphal at St. Paul Evangelical Lutheran Church in Tomah. Bob continued to spread his love of farming as a member of his local 4-H and FFA chapters. Bob was also a representative of The Young Farmers Group representing the Wilton Co-op. Bob retired from farming in 2011. He enjoyed taking yearly family car trips to places such as Disney World, Glacier National Park, Canada, and many other national parks.

Later in life, Bob traveled to Mexico, Las Vegas, Branson, and Hawaii. Some other passions of Bob’s were spending time with his beloved rescue dog, Skeeter; history, especially of Southern Plantations and tractors, specifically Minneapolis-Moline and International. Bob would often say, “If it isn’t red, keep it in the shed!” Bob had a lively spirit and will be remembered by such sayings as: “Of course I’m right, I’m Bob!” and “It’s not my fault. I was left unsupervised”.

Bob is preceded in death by a son, Donald Kirk; a brother, Donald Eugene; a sister, Karon Henry; a brother-in-law, Marion Henry; his parents, Ted and Joyce Wilson; and his father-in-law, Edward Westphal; and his mother-in-law, Irene Westphal.

The Sonnenburg Family Funeral Home is assisting the family with arrangements. Online condolences can be sent to www.sonnenburgfamilyfh.com