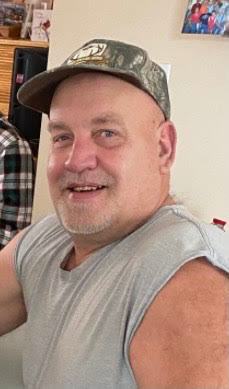 Randy is survived by his daughter, Kayla (Shawn) Vian; grandchildren, Adalynn, Avayah, Axten, and Braelyn; parents, Richard and Lorraine; sister, Wendy; brothers, Rick (Deb) and Tim; many aunts, uncles, and cousins; his many friends from racing and truck pulling. His family will be driving his truck at a memorial truck pull next summer.

He was preceded in death by his brother, Lenny; grandparents, Harold and Evelyn Steinhoff and Levi and Emma Cavadini.

A celebration of Randy’s life will be held from 1 p.m. until 5 p.m. on Saturday, December 4, 2021 at The Zone in Sparta. Online condolences may be offered at www.schanhoferfh.com