On the mend: Samara Steinmetz lands at Colorado rehab hospital 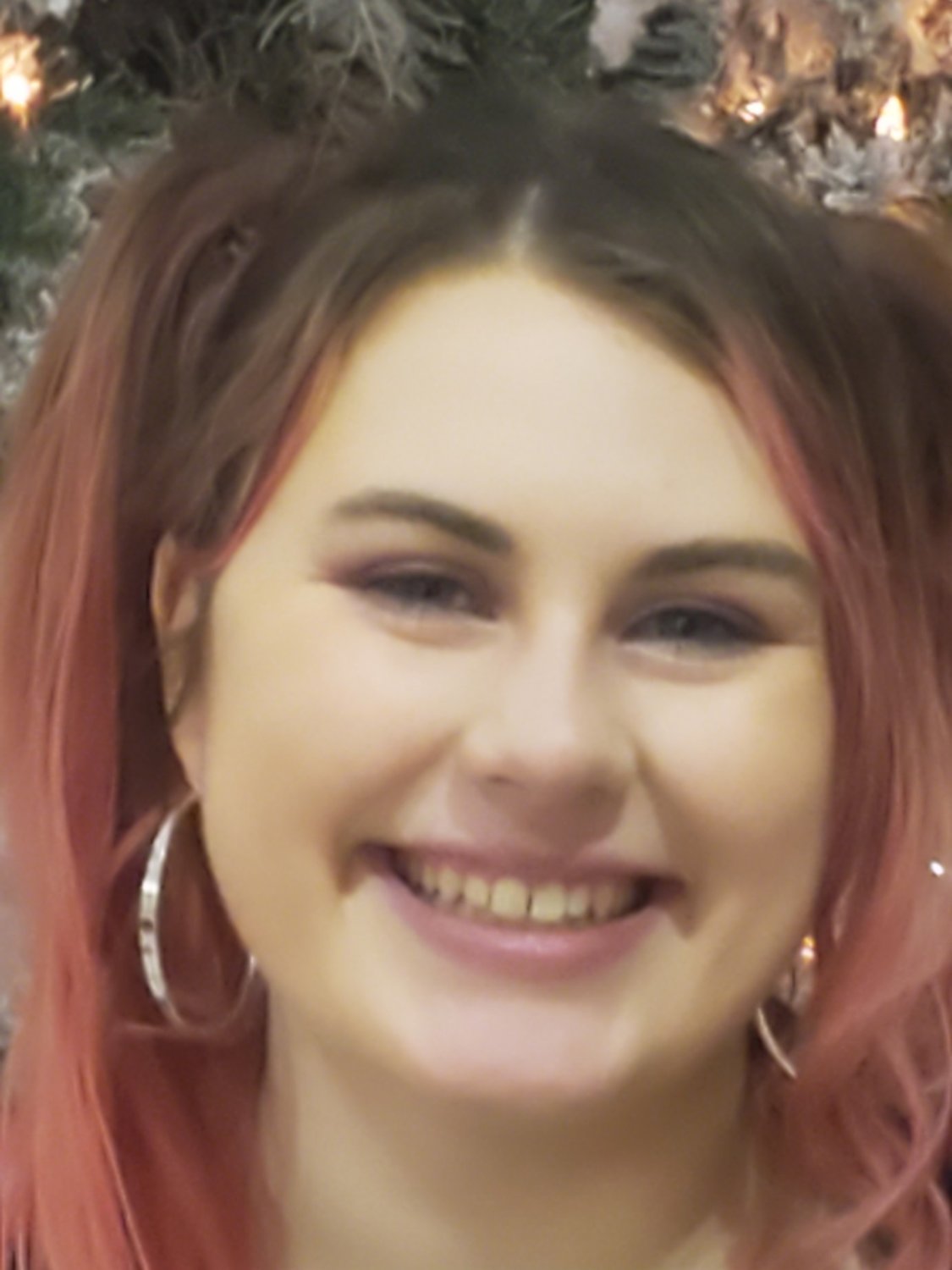 Anyone who would like to send cards may do so at this address:

The Warrior Brotherhood Motorcycle Club of Wisconsin will hold a benefit fundraiser for Samara at 5 p.m. Saturday, Jan. 29, at the Cotter Pin in Leon.

Things are looking brighter for 18-year-old Samara Steinmetz since the Thanksgiving Day accident that had left her fighting for her life.

After spending weeks in the critical care at Gundersen Health System in La Crosse, she arrived Jan. 13 at Craig Hospital in Englewood, Colorado, where she has begun a full regimen of occupational, physical and speech therapy.

The accident left Samara with a host of serious injuries: brain injuries; fractured vertebrae in her neck; broken jaw, ribs and pelvis; a hole in a lung; and a laceration on her liver. In early December, she was in and out of consciousness.

But now she is awake and alert, and started talking a few weeks ago, said her mother, Kylea Fish of Tomah.

“Her vocal cords are trying to kick in, but it’s going to be a little bit. She’s more of a healthy whisper,” said her father, Ken Steinmetz of Sparta.

A program called Angel Wings arranged for Samara’s travel to Colorado. A nurse came from Alabama to accompany Samara and her mother on the trip. Because insurance would not pay for an air ambulance, the three drove from La Crosse to the Minneapolis airport, with wheelchair in tow, and got on a commercial flight to Denver.

How long she will actually stay in Colorado is still unknown, but by the time she’s ready to leave she’ll be ready for therapy on an outpatient basis closer to home, which is welcome news.

“The prognosis was obviously really horrible, and then it went to not good and now we don’t know where it’s going to stop but it’s way better than what we thought we were going to have to start with,” said Steinmetz.

Fish has taken Family and Medical Leave Act time off from her job at the Walmart Distribution Center in Tomah to be with Samara. Steinmetz is spending two weeks there before he needs to head home to his job at Trane. He is currently on a leave of absence. Samara’s stepmother Kathy will be going out to spend time as well. Her job will allow her to work remotely while she is there.

The parents rotate their days with Samara, as COVID restrictions only allow one visitor per day.

Samara is still on a blended diet and waiting for her feeding tube to come out soon, and the wires on her jaws should be removed in a couple of weeks, her mother said. She has more mobility than Fish believed would be possible after having permanent rods attached to plates screwed into her skull and back.

Her speech therapy helps her with her swallowing and her speech, and her occupational and physical therapies tie into one another and help with everyday activities such as brushing her teeth and combing her hair.

“She’s been kicking butt at PT (physical therapy),” said Steinmetz. She’s able to stand up, though only on one foot because her pelvis is still healing on her left side. “Every three or four days, this kid makes a jump somewhere.”

Fish is confident in the team of eight or nine doctors and therapists who care for Samara, especially since she has had a rash of unusual symptoms that come and then go away quickly. One day she developed numbness on the left side of her face.

“Craig’s doesn’t mess around. We went right to the Swedish hospital and got a CT scan. They really are thorough in everything they do, like right down to measuring her limbs,” Fish said.

“I expect her to leave here walking for sure.”

Fish said when Samara makes it home, likely this spring, they will have a welcome home/birthday party benefit. Samara’s birthday is in April.

“I am so grateful for all the prayers because that’s really what gets us through every single day,” said Fish. “Even though we’re out here and we’re homesick, we know we have a huge support back home. And that’s a lot for us.”

Steinmetz, too, is grateful for the positive thoughts and prayers.

“Samara really appreciates it. She’s feeding on it.”