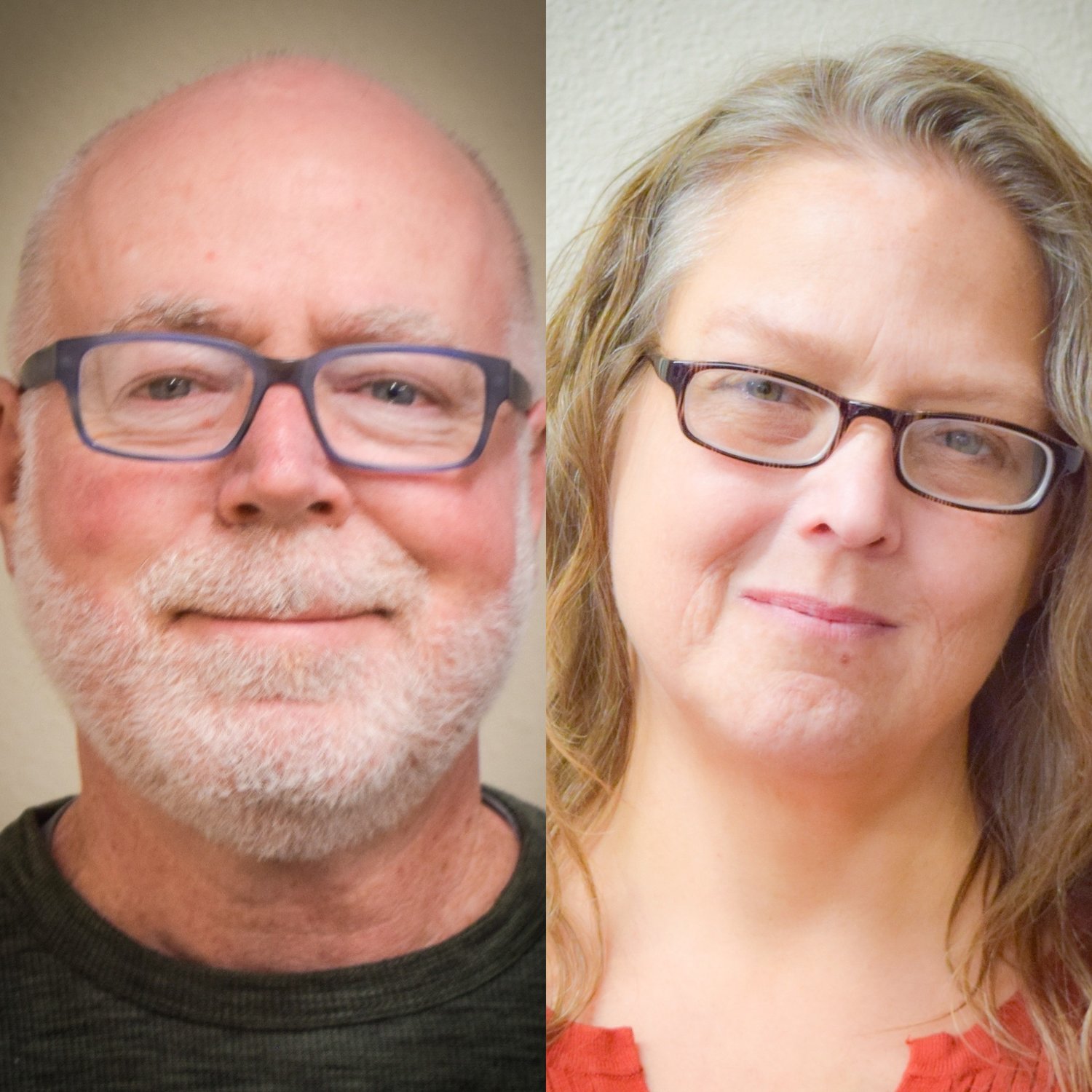 After 22 years with the Monroe County Herald, this week will be Pat Mulvaney’s final week as editor of the Herald as he plans to begin his transition into retirement.

Mulvaney started with Monroe County Publishers in 1999 as a reporter covering every beat there was from local human-interest stories to local government. At that time the publishing group produced two local papers, the Sparta Herald and the Monroe County Democrat.

In 2005, Mulvaney took over as the editor of the Sparta Herald. During that time, he was also the assistant general manager and vice president of the Monroe County Publishers Board of Directors.

When the papers were acquired by Evans Print and Media Group in 2015, the two papers were consolidated into one, the Herald, and owner Greg Evans named Mulvaney editor. The coverage expanded from Sparta to all of Monroe County.

Mulvaney plans to continue contributing to the paper on occasion, but he intends to spend the majority of his time doing the things he hadn’t had time to do before retirement, such as home improvements, traveling and more.

Taking over for Mulvaney will be Wisconsin Rapids-native Kariann Farrey, who has been in the newspaper business for the past 20 years in various positions.

Farrey started in the business pasting up pages at her hometown newspaper. Through the years she designed newspaper advertisements and designed pages on the computer.

Wanting a change of scenery, Farrey took a job at the Manitowoc Herald Times Reporter as a second-shift supervisor for the creative department designing ads. She eventually transitioned into the newsroom working as a copy editor.

Farrey then moved to Rapid City, South Dakota, where she worked for Lee Enterprises covering music at the Sturgis Motorcycle Rally for three years.

She then worked on the copy desk at the La Crosse Tribune. Most recently she worked as a freelance copy editor for a newspaper in Buffalo, Wyoming.

Having lived in the La Crosse area since 2005, Farrey is looking forward to getting to know the Monroe County area, attending local events and meeting new people.