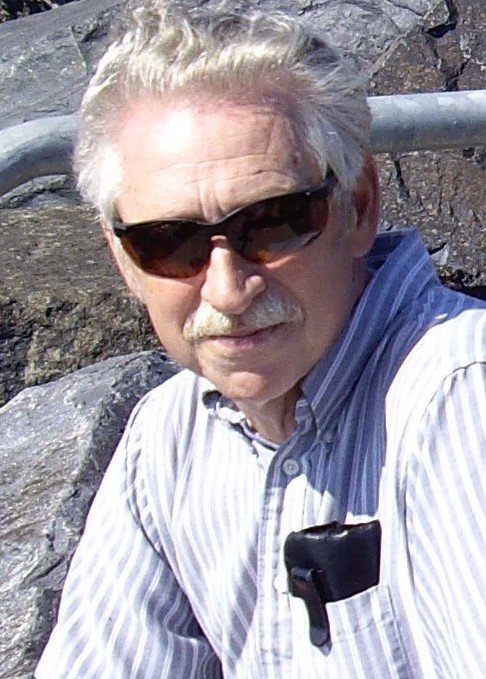 ONALASKA/SPARTA - Kenneth B. Axelsen, 70, of Onalaska and formerly of Sparta, died Wednesday, November 24, 2021 at Mayo Clinic Hospital, St. Mary’s Campus, Rochester, MN. He was born on March 2, 1951 in Sparta to Walter and Alma (Pulham) Axelsen.

Ken worked for Indus International and NCR as a mechanical engineer. He enjoyed taking rides, fishing, gardening, and playing cards.

He was preceded in death by his parents; a son, Chad Rochester; brother, Darryl Axelsen; and brother and sister-in-law, David and Rhea Axelsen.

A memorial service will be held at 11 a.m. on Wednesday, December 8, 2021 at United Methodist Church, Sparta, with Reverend Loretta Waughtal officiating. Burial will be at a later time.

Visitation will be held from 9 a.m. until 11 a.m. on Wednesday at the church. Online condolences may be offered at www.schanhoferfh.com