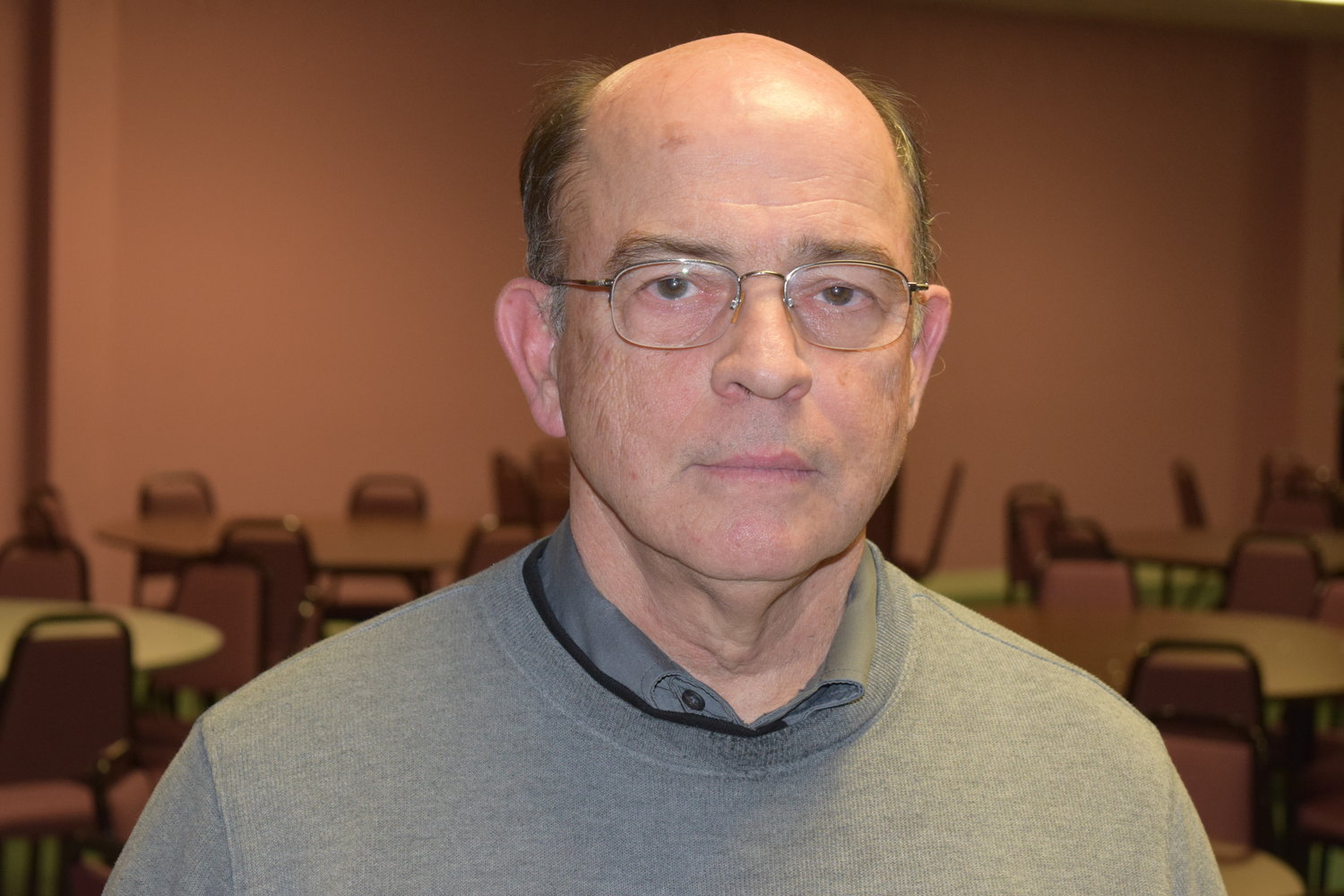 The first words of the Preamble to the United States Constitution are “We the people.”

Remember, in those days, the king was the supreme political leader and was in charge of everybody and everything from property to religion, except in the 13 fledgling colonies that became the United States of America. So, starting a self-governing document with “We the people” was really quite noteworthy, even after fighting and winning the Revolutionary War to win our independence from England.

But this was not the beginning of “We the people,” as over a century and a half earlier in the year 1620 on a little boat called “The Mayflower” 41 passengers signed the Mayflower Compact. This was the first governing document of the Plymouth Colony, and the significance was the people were establishing their own government while still recognizing the Crown of England. The 41 men that signed the Mayflower Compact, out of the ship’s 101 passengers, included Puritans, adventurers and tradesmen – and were “We the people.”

Or consider some 16 centuries before that when Jesus picked his 12 disciples who we know included four fishermen and a tax collector; but we don’t know about the other seven. But it does sound like “We the people.”  At the end of His time on earth, Jesus gave what we know as the Great Commission, telling the now-11 disciples [minus Judas Iscariot] to “Go therefore and make disciples of all the nations” which included the phrase “teaching them” (Matthew 28:19-20). Consider the impact these 11 common men had on the world.

Returning to current events, the Wisconsin Right Now e-newsletter, which was recognized by the Milwaukee Press Club with the “Excellence in Journalism” 2020 Award, recently published its annual Wall of Shame for 2021. Near the bottom of the list was “Liberal School Boards” with a rather positive comment about Wisconsin parents. The article said, in part: “The great spring 2021 parental awakening, in which conservative parents all over the state took back school boards, speaks volumes.” After commenting about school boards and problems, it continued: “…in 2021 parents decided not to stand for it anymore in communities from Burlington to Germantown to Slinger to Tomah to Mequon.  All over the state, they rose up.” This is “We the people.”

Locally, there has been a lot of public interest at not only school boards but at local municipalities and at the county level, too. The county board has drawn interest with the climate change initiative and with the recent redistricting. A local township was in the news when a citizen wanted to establish a firing range on his property.

Parents and other citizens have been quite visible at many school board meetings the past many months since schools went to virtual learning due to the pandemic. These people are not “domestic terrorists” as the National School Boards Association and the United States Department of Justice want people to think. Neither are they an out-of-state political organization with deep pockets, as others have erroneously stated. They are “We the people,” who are actively concerned with the health, welfare and education of all the children.

All these activist citizens – consider them “We the people” – must now turn their attention to the spring elections for county board, school boards and their city, town or village leadership. The candidates have been identified, and now the campaigns begin.

There are 16 county board supervisors to be elected. Six districts have two candidates, nine districts have one, and one is without a candidate. There are too many cities, towns, villages, and school districts to give a similar analysis here.

Get informed, get involved and you, too, can make an impact.

John Christy has lived in the Sparta area for 30 years. He is a retired career soldier and worked for contractors on Fort McCoy for 20 years before retiring again. He has been in leadership roles in a variety of organizations.