Zahrte: How will 2022 impact the future of our democracy? 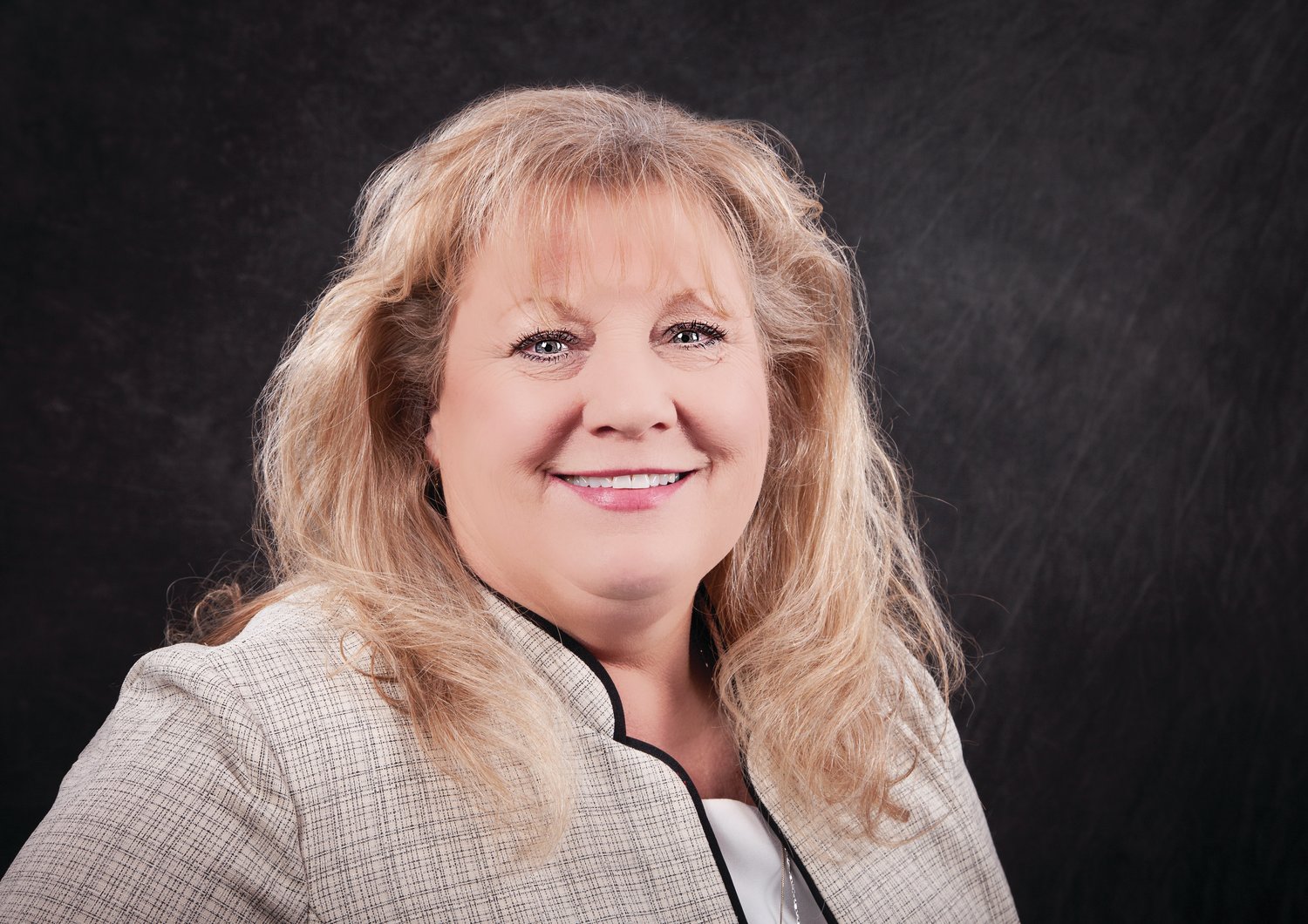 The candidates for public office – our governor, state legislators and Supreme Court justices, along with our representatives in Congress – should be asked tough questions about their stance on issues that impact our democracy.  Consider these questions to ask individuals running for office:

Check out the voting records of your current representatives. Did they vote to expand Medicaid coverage when two-thirds of Wisconsinites surveyed favored accepting federal funds to do this? Did they vote to cut scientists from the DNR, defund state parks and eliminate climate change language on the DNR website when 100% of the communication they received from constituents was in opposition to these changes? Did they vote to approve gerrymandered maps when those maps were given an F rating by the Princeton Gerrymandering Project and approximately 80% of Wisconsinites have supported redistricting reform?

Our democracy is on the line in 2022. Be an informed voter. Consider checking out work done by the Wisconsin Democracy Campaign (a nonpartisan watchdog that tracks and exposes money in Wisconsin politics), the Fair Elections Project (a group dedicated to changing how politics work in the United States and ending partisan gridlock), Common Cause (a nonpartisan, nonprofit citizens’ lobby that focuses on campaign finance, election and lobby reform, open meetings law and other issues concerning the promotion and maintenance of  “clean,” open, responsive and accountable government), or the League of Women Voters (a nonpartisan group working on vital issues of concern to the public).

Our government officials should be engaging in work that reflects the will of the people and should be held accountable if they are not. I encourage you to do your homework before the elections. Our fragile experiment, democracy, changed the world. We cannot take lightly our responsibility to ensure its continuation.

Cindy Zahrte, a resident of Warrens, is a member of the Wisconsin American Association of University Women (AAUW) Public Policy Committee.