Alcohol alleged to be factor in Oct. 3 crash on I-94 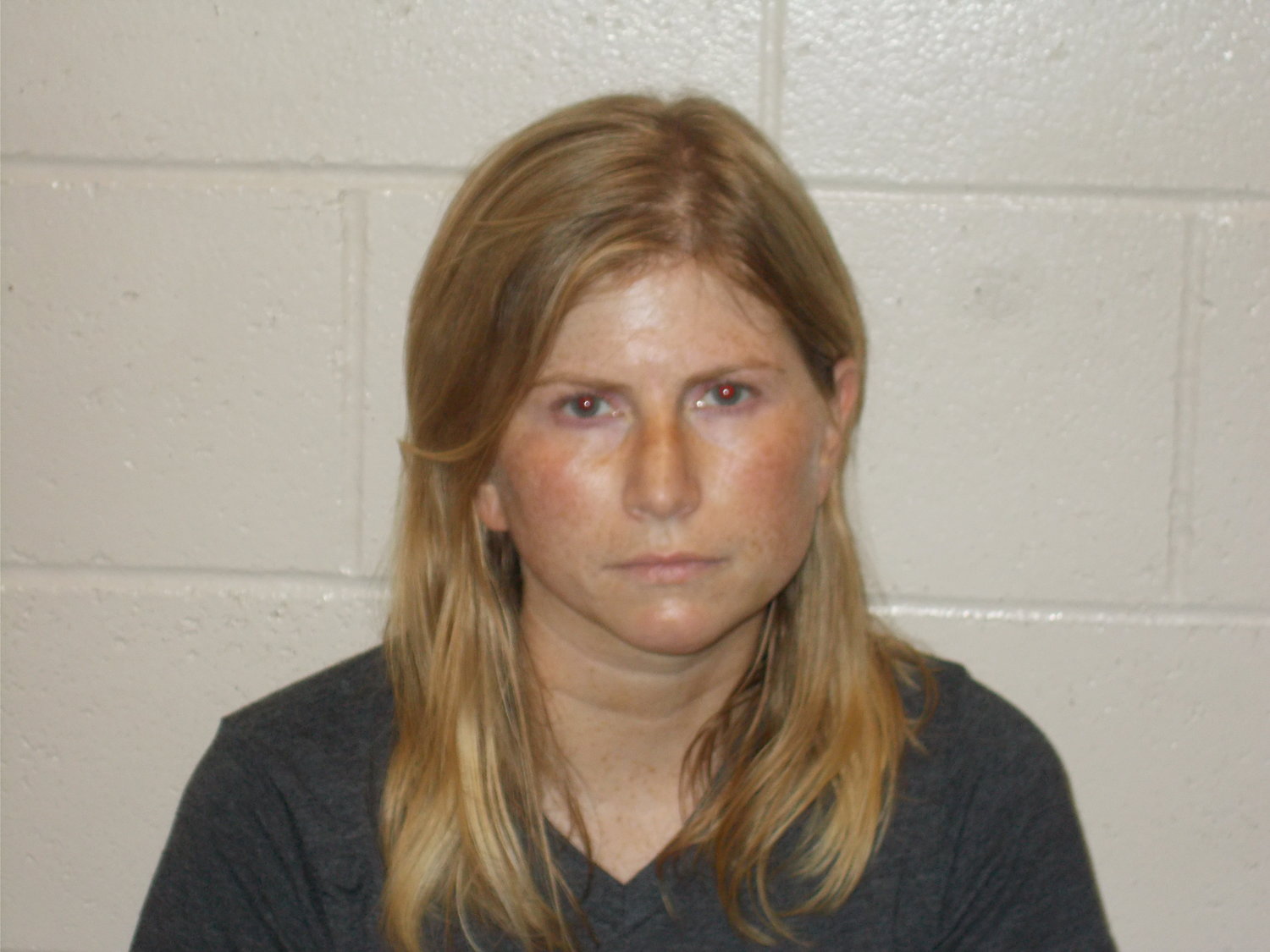 A 41-year-old Waunakee woman accused of going the wrong way on Interstate 94 and causing a four-vehicle crash, resulting in one fatality, was charged in Monroe County Circuit Court Wednesday with six felonies.

Carrie Jean Herbst is facing nearly 100 years in prison after the Oct. 3 accident that left a 29-year-old Indianapolis man dead and two others seriously injured.

According to the criminal complaint, a witness told police he was traveling east on I-94 at 8:50 p.m. and was following a white van he said was having a hard time maintaining its lane. He reported following the van down the exit at Three Bears Lodge and watching it do a U turn, head back up the exit ramp and continue west in the eastbound lane before hearing a loud crash.

Investigators said the van, later determined to be operated by Herbst, who was the vehicle’s sole occupant, had travelled approximately one mile the wrong way before striking a vehicle head on, which precipitated the other collisions.

One of the first officers on the scene reported finding four damaged vehicles, including a heavy truck pulling a trailer that had rolled over, and a white van, a Mini Cooper and a Chevy Equinox all with heavy front-end damage.

The occupants of the Mini Cooper included Khan Ghiyasuddin of Indianapolis, who was transported to a La Crosse hospital where he later died, and a 16-year-old passenger whose condition was not included in the complaint. The driver of the heavy truck, Cameron Hazzard of New Haven, MN, suffered a broken hip.

Emergency personnel had to extricate Herbst from her van where, according to the complaint, an officer observed a bottle of Mike’s Hard Lemonade in the driver’s seat. She was transported to the Black River Falls hospital where a blood sample was taken. Police charged Herbst with operating while intoxicated before being flown to a Madison hospital for treatment of her injuries.

The court set a Nov. 11 pre-trial conference and a Jan. 10 preliminary hearing date.