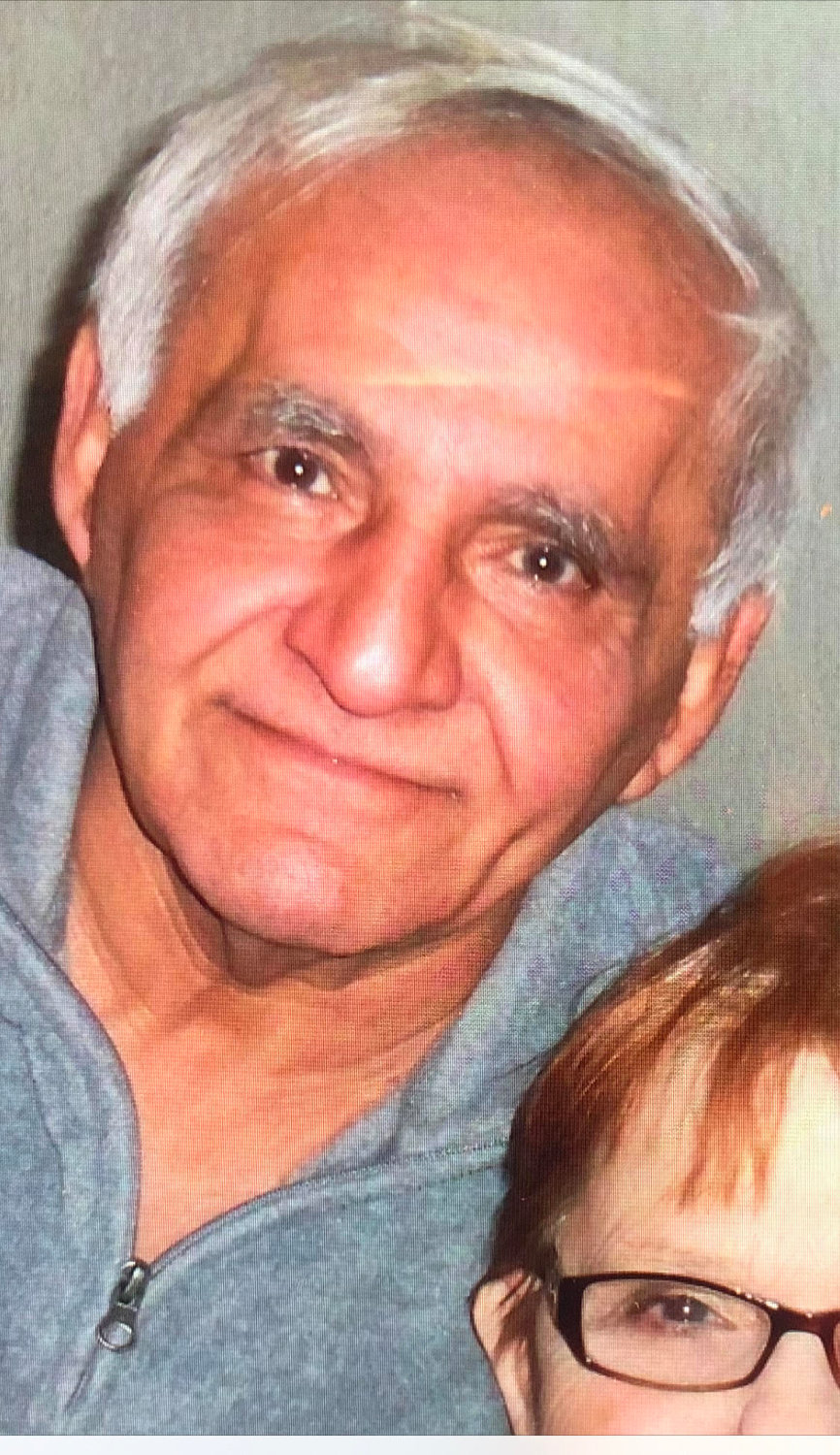 The family moved to New York while he was a child. He grew up in the Bronx. He served in the US Army and was stationed in Okinawa, Japan.  Where he met his loving wife of 49 years Linda Schulz-Wray.  They were married on December 23, 1972, in New York. He worked at Columbia Presbyterian Hospital, as a radiologist, in Manhattan, until he retired. They moved to Sparta in 1982. He loved fishing, watching football, and Nascar. But he also enjoyed fixing things and working on cars.  He was so proud of his 4 children and all they’ve accomplished. He lived for his grandchildren.  His grandchildren and his children are his greatest joy.  The happiness they brought him is immeasurable.  He never met a stranger and called everyone his friend.  He was kind, caring and giving. He was genuine and funny. “Do good work always because what does it hurt to give it your all” he shared from his hospital bed.

He was preceded in death by his parents; father-in-law, Jesse Schultz; brothers, Johnny, Negro, and Antonio; sisters, Lucy and Carmen; and an infant sister.

A Celebration of Life will be held at a later date. Online condolences may be offered at www.schanhoferfh.com

The Lanham Schanhofer Funeral Home and Cremation, Sparta, is assisting the family with arrangements.