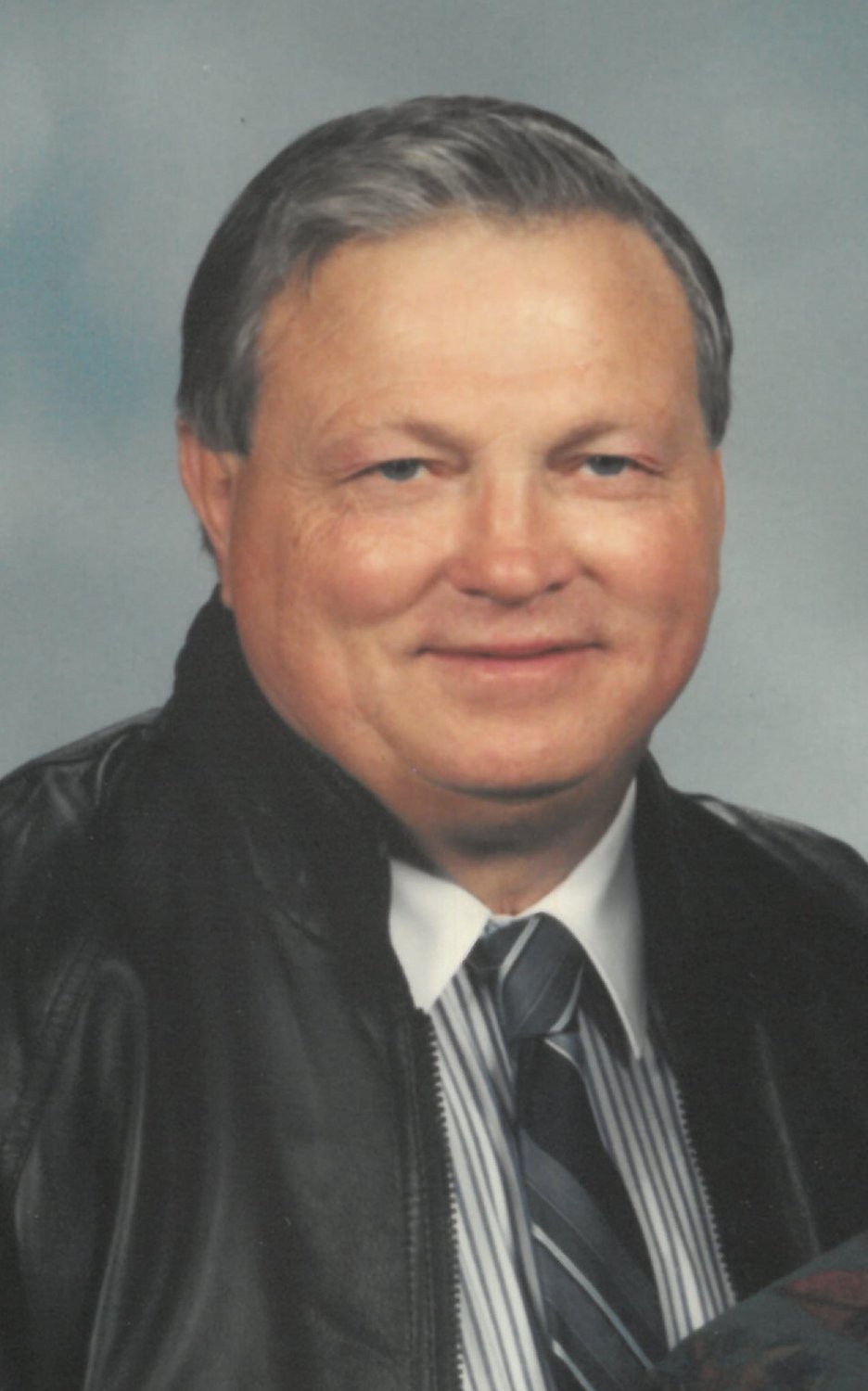 Wayne Kieth Close passed away peacefully Thanksgiving Day morning (November 25, 2021)  at Tomah Health with his wife, Nancy, at his side.

Wayne spent his childhood in the Chippewa Falls, Eau Claire and Menomonie areas, graduating from Menomonie High School in 1953.  He served four years in the United States Coast Guard.  Upon his discharge, he served with the National Guard at Ft. Lewis, Washington during the Cuban Missile Crisis in 1961-1962.

He then worked for the Ashland, Wisconsin Police Department before going to work for the Wisconsin Department of Motor Vehicles in 1964.  It was that career that brought him to Tomah, Wisconsin, where he was a supervisor for Driver’s License Examiners.

Wayne was instrumental in the design and set up of the “new” Motor Vehicle Department in Onalaska, Wisconsin.  He retired from the DMV after 31 years and began working for Wal-Mart as a greeter where he was lovingly referred to sometimes as the “grandpa man”.  He retired in 2012 from that position.

Throughout his life Wayne gave of his time and talents to St. Paul Lutheran Church as a council member, usher and, at times, offering to blow snow and clean the church.  He also served on the City of Tomah Council.  He was always willing to help wherever and whenever needed.

Wayne especially enjoyed sports, hunting and fishing.  He was a high school football official for many years and always looked forward to those Friday nights.

He and Nancy enjoyed travelling to Europe several times and traveling within the United States, with his favorite place being Hawaii.  In recent years, they were able to “winter” near San Antonio, Texas, where they met many new friends and acquaintances.

Wayne touched so many lives.  There were children in the neighborhood throughout the years who called him “grandpa”.   He was a great husband, a wonderful dad and a super grandpa and he will be missed by those who knew and loved him.

Wayne is survived by his wife of 44 years, Nancy; children, Jeffery (Flor) Close, and children, Cara and Alexander; Jamie Close; Timothy (Roberta) Lind and children, Ashley, Jacob, Shandri and Kassie; and Dawn Larson and her daughter, Kaitlyn.  He is also survived by a grandson, Jessie, three great grandchildren, Silas, Harper and Anastasia, his sister, Sheila Andrews, and a sister-in-law, Jane Close.

He was preceded in death by his parents, his siblings, Phil Close and Alison Drinkwine, his daughter, Wendy, and his brother-in-law, Wayne Andrews.

A Memorial Service is planned for May 14, 2022, at St. Paul Lutheran Church in Tomah, Wisconsin, with burial following the service at South Ridge Cemetery, Ontario, Wisconsin.

The Sonnenburg Family Funeral Home is assisting the family with arrangements. Online condolences can be offered to the family by visiting www.sonnenburgfamilyfh.com