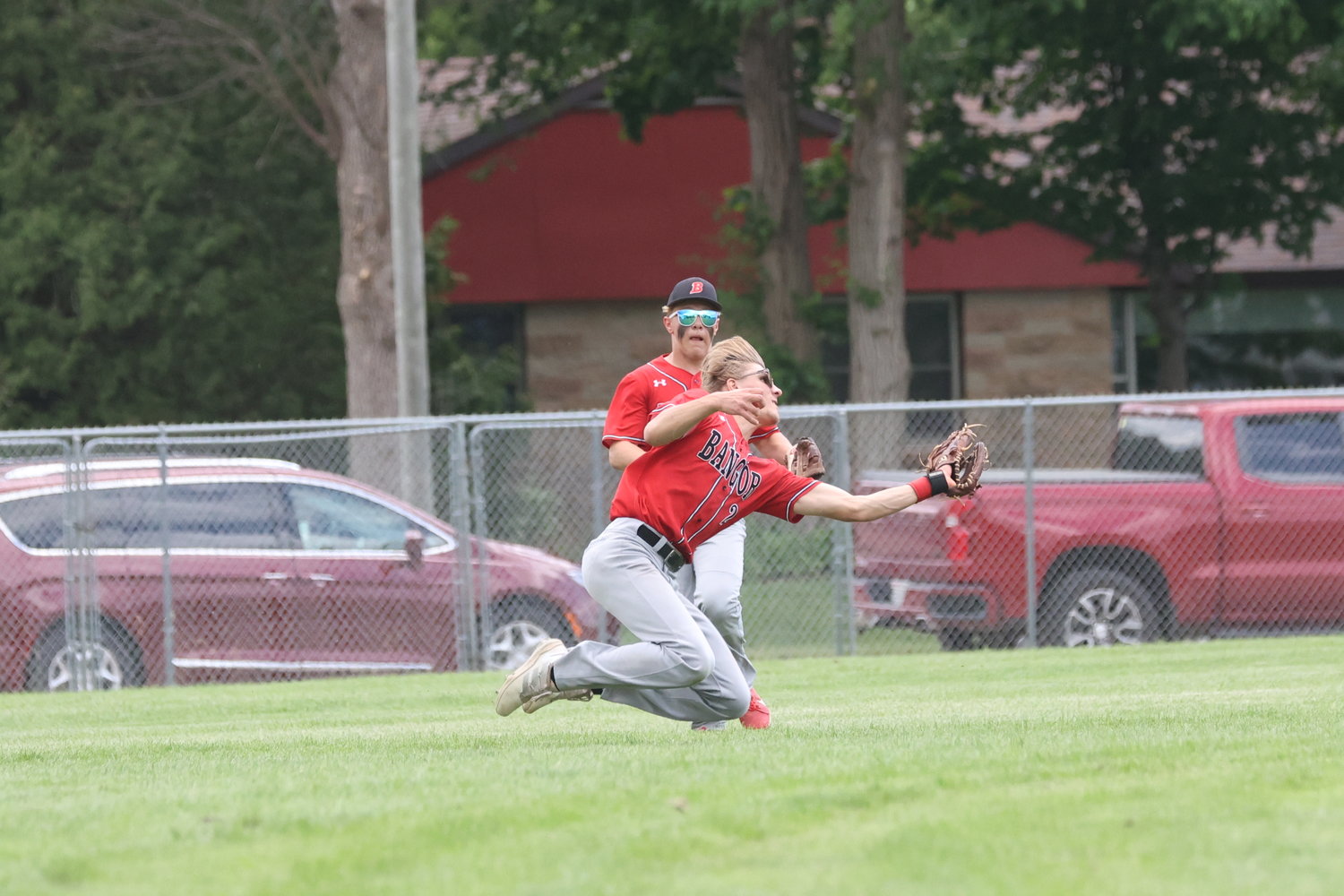 MUSCODA — It wasn't Bangor's ace pitcher dealing on the mound and it wasn't the heart of their order driving in runs at the sectional semifinals. But it's those sorts of contributions — from those outside a team's top stars — that can be just what the doctor ordered in the playoffs.

Right from the start, the Cardinals introduced a great deal of intrigue by rolling out Horstman, their No. 2 pitcher in the rotation, rather than ace Ashton Michek for the sectional semifinal in the hope of preserving Michek for a potential sectional final later in the day.

Horstman rewarded the faith of his coaches and teammates with a gem of a performance in the biggest start of his career, surrendering just one unearned run on one hit and two walks with five strikeouts in five innings of work.

Michek did come in after Horstman hit the leadoff batter in the top of the sixth, but he needed fewer than 20 pitches to get through the final two innings, where he gave up one hit and struck out four. Horstman had done his job in ensuring Michek could start the sectional final.

"I kinda just tried to stay confident in myself, look at everything on the bright side and just do what I had to do: throw strikes," Horstman said.

Michek also finished 3 for 4 with a double, but it was Daines who stole the spotlight at the plate while hitting eighth in the Bangor lineup.

After the Bulldogs took a 1-0 lead in the top of the second, Daines drove in Horstman and Will Reader in the bottom half of the inning with a two-run single and then brought in Gunner Ellenburg with a sacrifice fly in the third inning to drive in all three Bangor runs and help the Cardinals advance to a third straight sectional final.

"It feels great to finally come up big for the team and help move us on," Daines said. 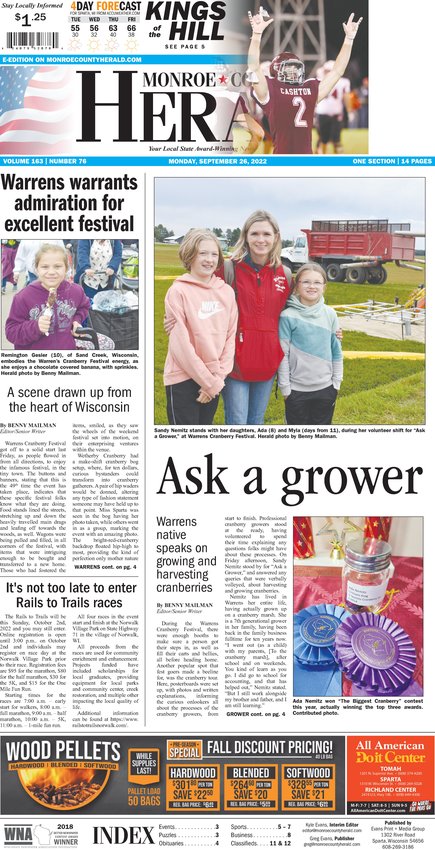 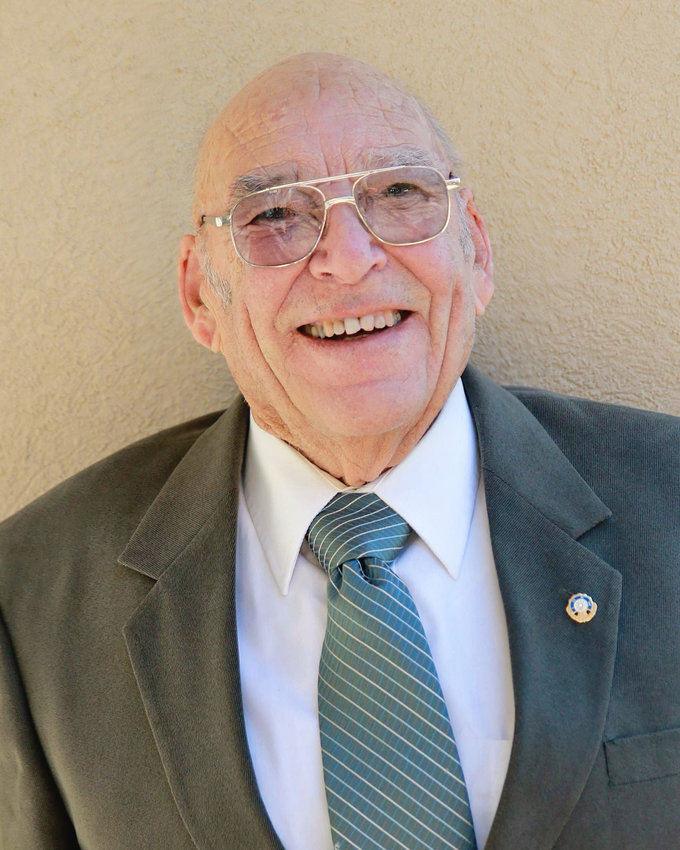