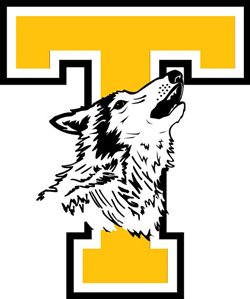 The Tomah boys’ basketball team is still in search of that first win of the 2021-22 campaign after a second straight loss to open the season.

The Panthers raced out to a 53-29 lead at halftime and then both teams scored 30 points in the second half to bring the game to its final score.

The Timberwolves were led by Dustin Derousseau who finished with 15 points and 10 rebounds for a double-double. Tyler Kleifgen was able to put in 9 points in the game, while Carson Brieske and Nathanial Wagenson each chipped in 7 points.

West Salem had three players in double digit on the night. Peter Lattos was the team’s leading scorer and recorded a double-double of his own after finishing with 25 points and 13 rebounds.

In addition to Lattos, Carson Koepnick scored 20 points and Tamarrein Henderson had 16 points for the Panthers.

The Timberwolves went 21 for 60 from the field and only 11 of 21 from the free-throw line. They committed 11 turnovers on the day. Tomah was able to win the rebound battle, but it wasn’t enough to get them a win. They were unable to win the assist battle.

The Timberwolves will look to get on the winning track as they go up against Black River Falls (1-1) at home Tuesday, December 7 at 7:15 p.m. in Tomah.