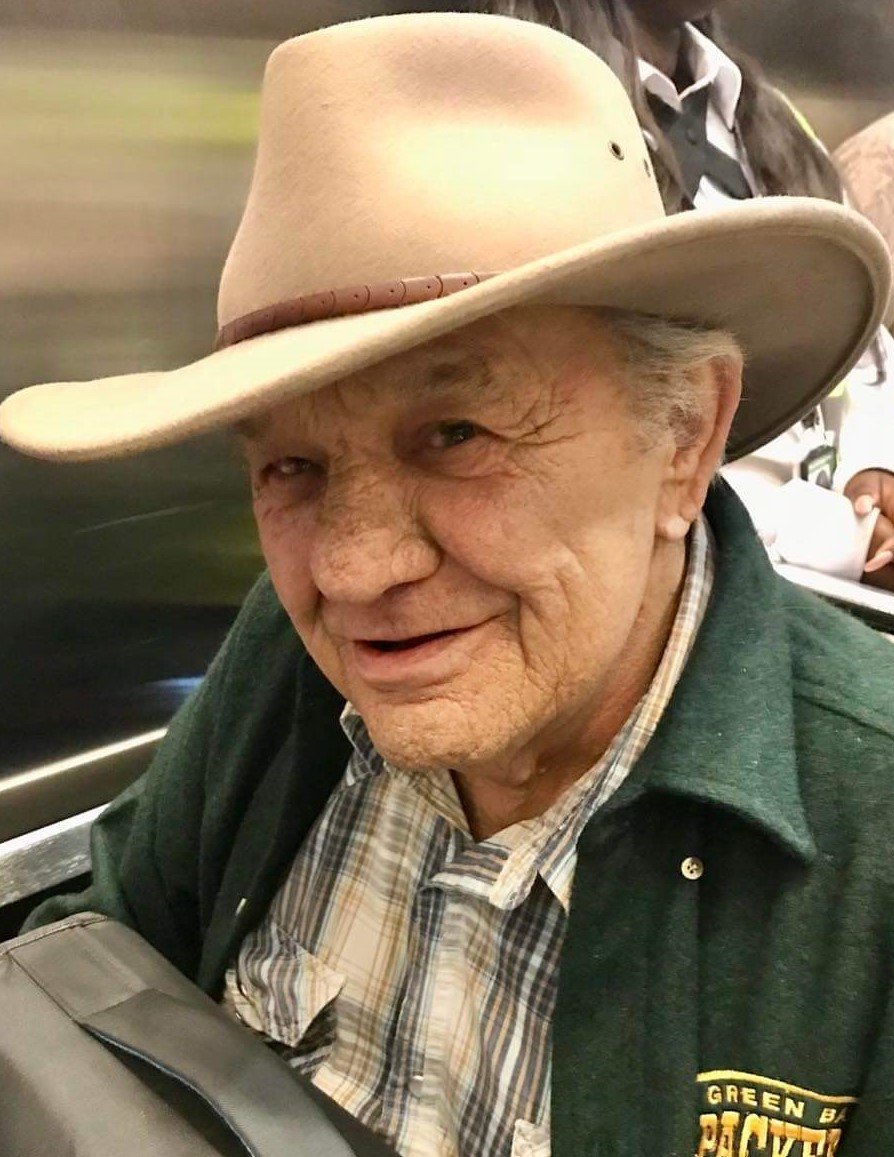 At an early age he went to work on the family farm.  Growing vegetables with his father. In 1972 he moved to Tomah, and in 1977 went to work for the Milwaukee Road Railroad.  Tom worked for the Soo line Railroad and later the CP Railroad.  He worked for 30 years and retired December 31, 2010.

He was united in marriage to Grace Mclamarrah on Aug 6, 1976, in Tomah.   He enjoyed spending his time visiting with friends, going to flea markets, and working on his Ford Pickup Truck “ The Silver Bullet”  He volunteered as a crossing guard and assisted the Monroe County Sheriff’s reserve at the Monroe County Fair.

Tom was a proud father and grandpa and taught them all about how to handle their finances, they will always remember him watching the weather and the news like it was his job.  Tom was always a farmer at heart, he loved everything from planting to harvesting to bringing the vegetables to the market.  He will be sadly missed by all that knew and loved him.

He was preceded in death by his parents, and his father-in-law and mother-in-law, a grandson, Jonathan, and a great grandson Dawson,  a sister Elaine Heckel, an infant sister, a brother Ronald Coman,  a sister-in-law Ginny Coman, 3 brothers-in-law William Heckel, Russel Mungen, and Ronald Varney, and 2 half-brothers.

A Memorial Service will be held at a later.  Online condolences may be sent to www.sonnenburgfamilyfh.com. The Sonnenburg Family Funeral Home is assisting the family with the arrangements.