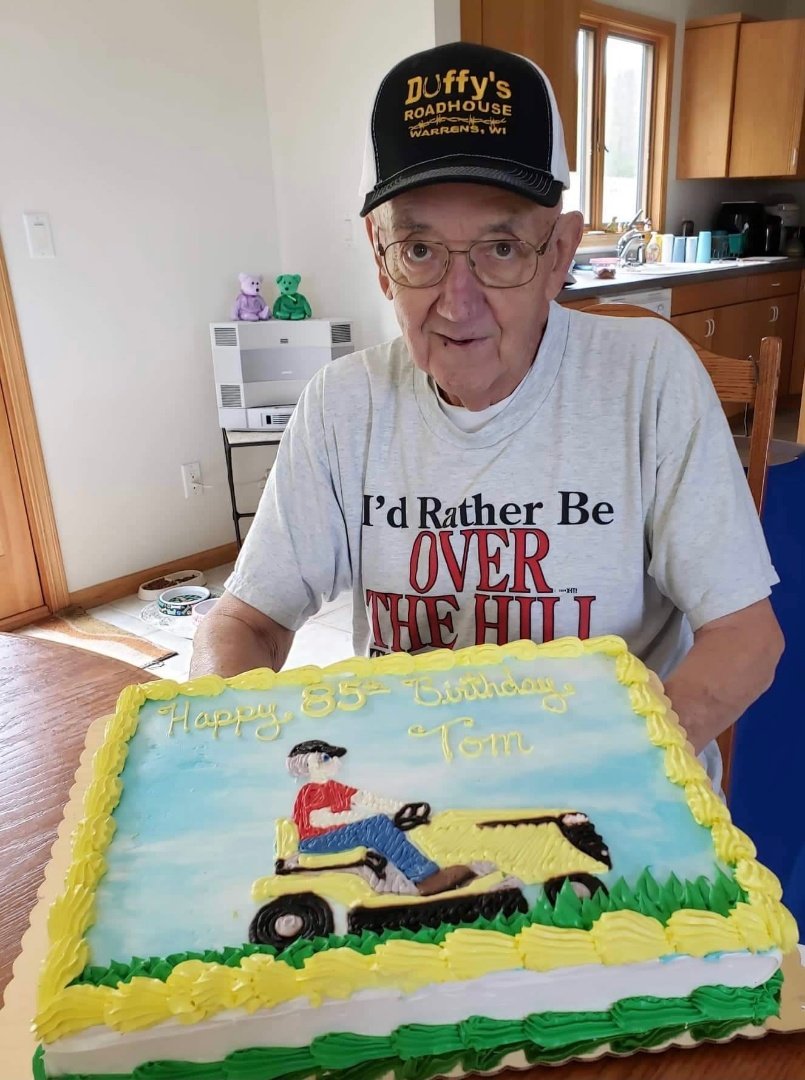 TOMAH - Thomas E. Clay, age 85, of Tomah, Wisconsin, passed away Wednesday, November 17, 2021, at his home surrounded by his family. He was born May 8, 1936, to Roland and Freda (Vandervort) Clay in Tomah. Tom attended 8 years of grade school at North Tomah School and was a 1954 graduate of Tomah High School.

Tom was united in marriage to Patricia Johnson August 9, 1958. He worked for several businesses in Tomah until 1960 when he started at VanPak / Union Camp, the plastic factory, where he remained until his retirement after 32 years. Together, Tom and Pat owned and operated Clay Warehouse and Manufacturing. When he had spare time, he enjoyed gardening, doing yard work and hobby farming. Tom was an avid traveler and through the course of his life visited over 30 different countries around the globe. In the last five years of his life he was accompanied on many of these trips by his family and good friend, Grace Moseley.

He was preceded in death by his wife, Pat, his parents, Roland and Freda, brother, Gordon Clay and sister, Kay Standiford.

Per Tom’s wishes, he would encourage everyone in attendance to dress casually.

Family and friends were invited for visitation on Monday from 11:00 a.m. until the time of service at the funeral home. Online condolences are available at www.torkelsonfuneralhome.com.