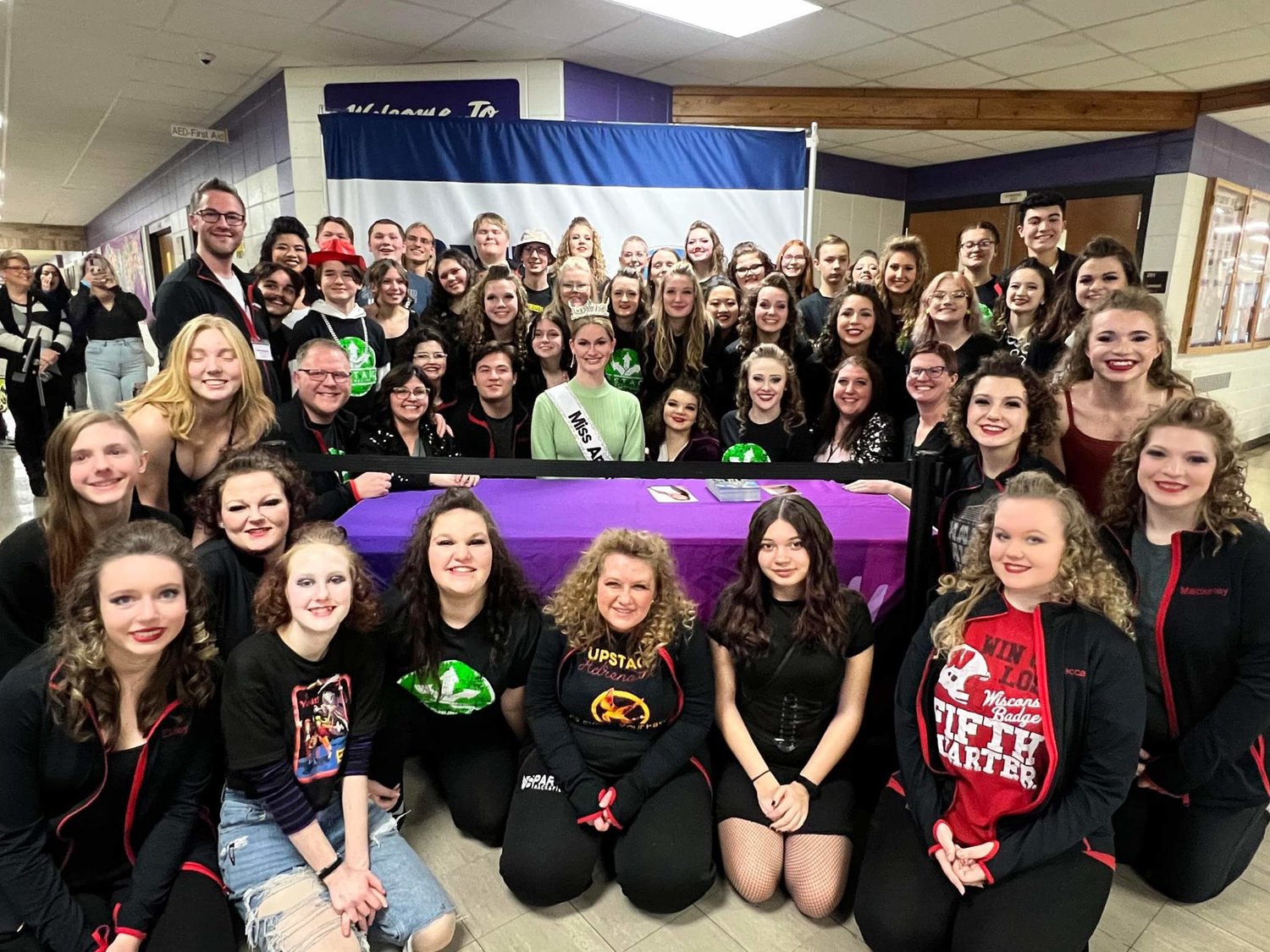 The Sparta Show Choir surrounds Miss America, Grace Stanke, as they celebrate their first performance of 2023. The ensemble made it to the finals, fighting against 10 other varsity teams.
Contributed photo. 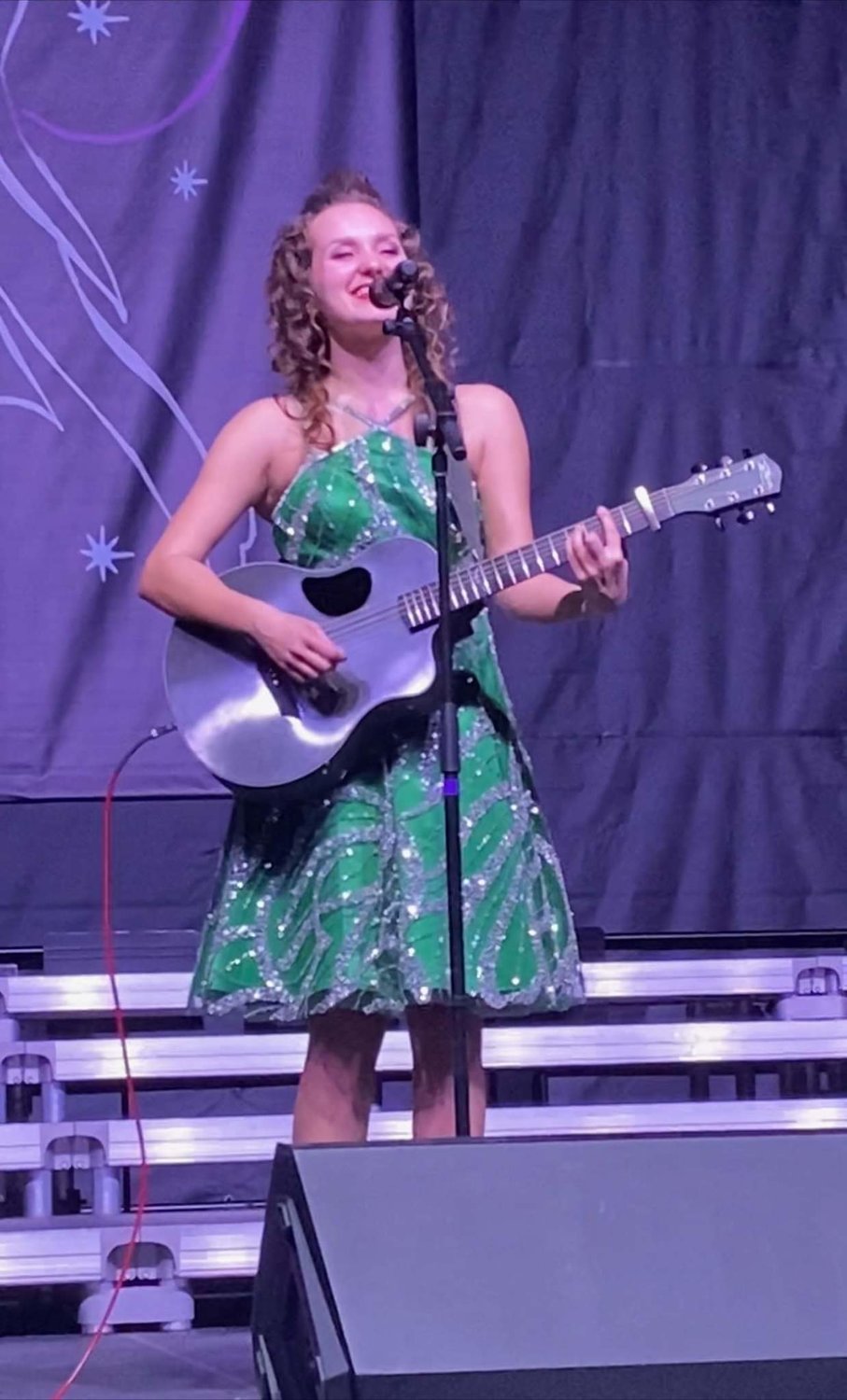 Payton Eilers won second place in the solo competition, adding to the award that made their way home to Sparta.
Contributed photo. 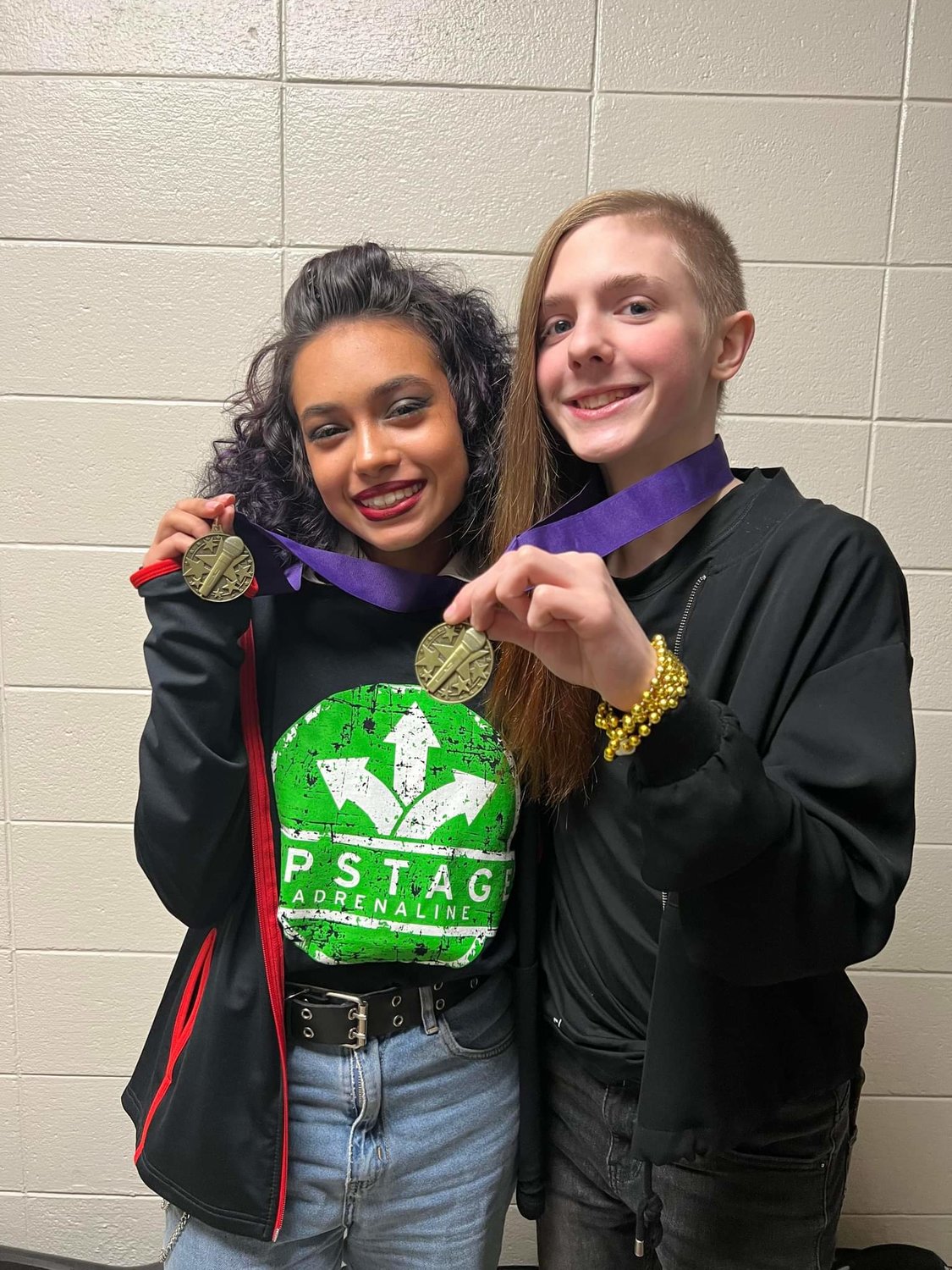 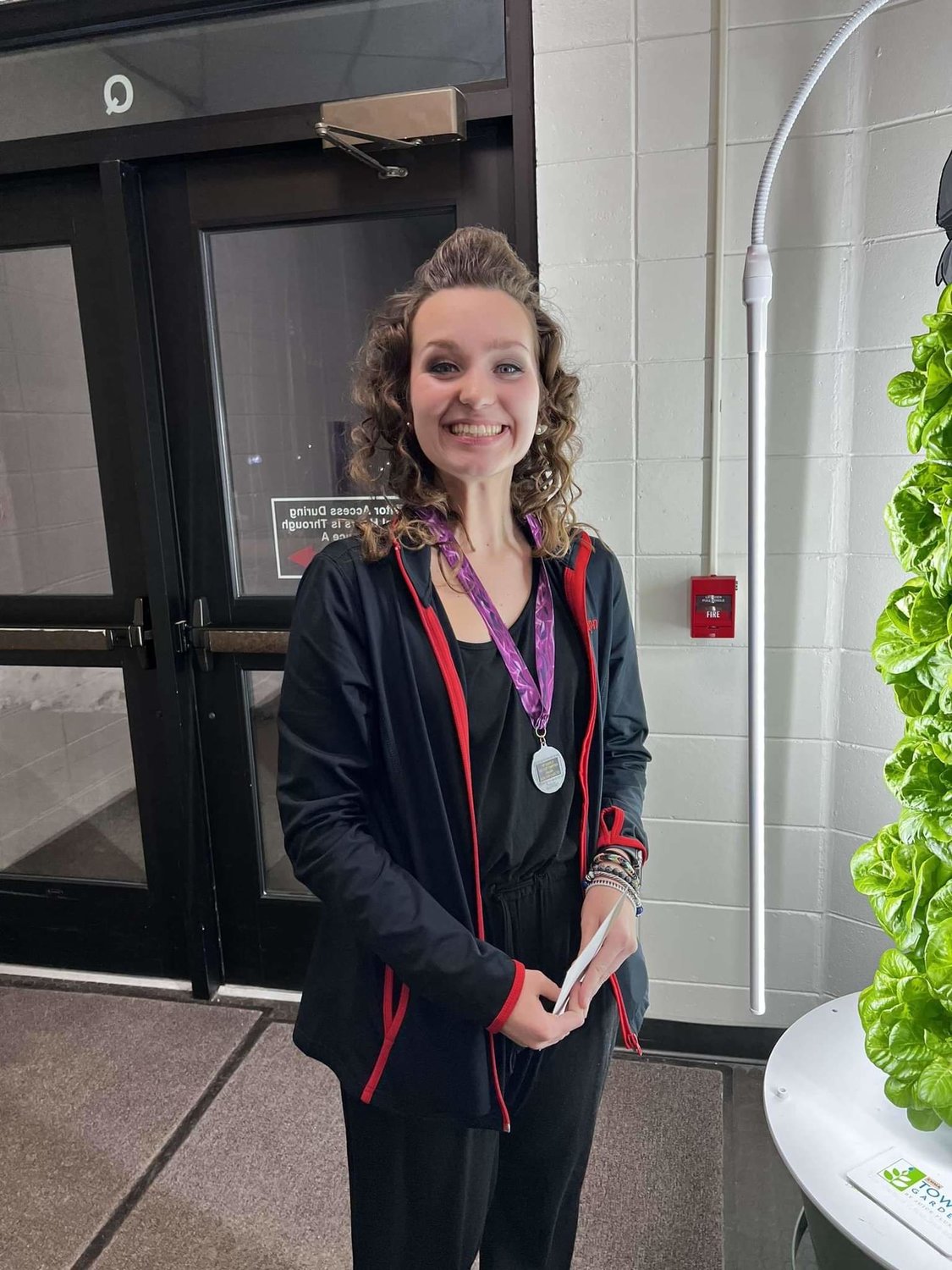 Payton Eilers won second place in the solo competition, adding to the award that made their way home to Sparta.
Contributed photo
Previous Next
Posted Monday, January 16, 2023 12:00 am
By BENNY MAILMAN

On Saturday, the Sparta Varsity Show Choir had quite a successful day, as they travelled to Onalaska High School, for their 2023 debut performance. They set off for the competition in the early morning hours, set to battle with ten other varsity ensembles. It was a tough competition, but when the smoke cleared and the points were tallied, Sparta’s varsity group was among those still standing tall in the finals.

They finished 5th in their first competition of the year and it was cause for celebration, but there were also a few stand-out performances that drew an award, called the Show-Stopper award. It is an award that goes to a performer or performers that excel in exuberance during the show. In laymen terms, it is someone who catches your eye during the performance, amongst the entire group they are performing with. Saturday’s Show-Stopper judge was none other than Miss America herself, Grace Stanke.

The Show-Stopper Award went to Tristan Chapman and Natalia Campos, for their energetic performance. Payton Eilers won second place in the solo competition as well. She performed a cover of The Story, by Brandi Carlisle.

Co-Director, Skyler Erickson, was thrilled about the groups performance. “The whole group was ecstatic when they heard their name called for the finals,” Erickson stated. “They started screaming and tears were streaming… we are truly putting Sparta on the map and making a name for ourselves. The judges even said, ‘Sparta is up and coming,’ a great moment for us all.”

The show choirs next competition will be in New London, this coming Saturday, the 21st. The event is the New London Singstock Festival Competition. All members are eager to keep the energies flowing, as they strive for even higher placement. Sparta will host their first-ever competition, next year, on February 3rd. “ We are so excited to hold our own competition next year,” Erickson said. “We are still working on the name of the competition, but we are so excited to represent this great community, letting folks come from near and far to experience Sparta. One thing we can promise, is that it will be amazing.”