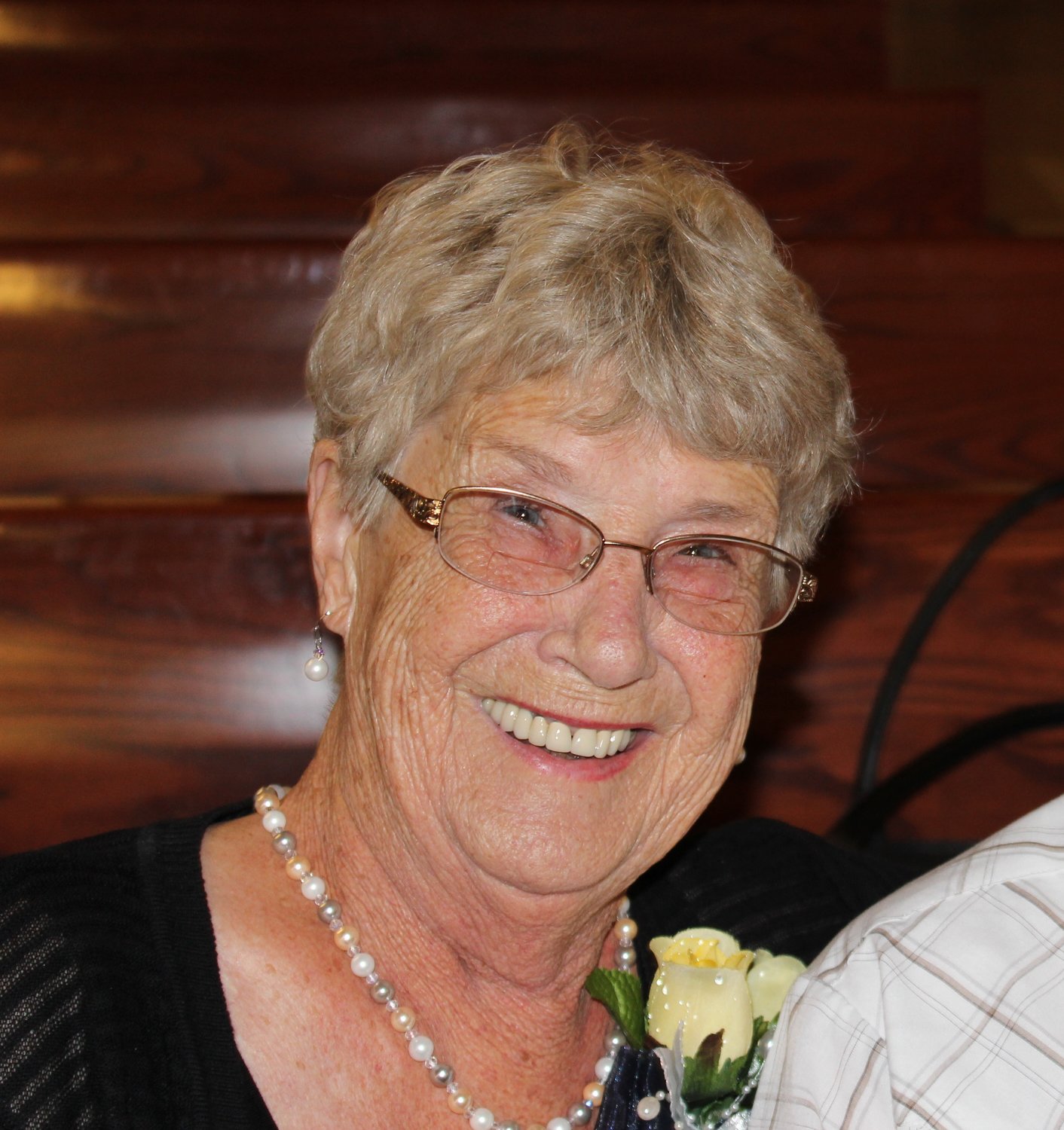 Cashton - Rose Anna Cecelia (Leis) Hundt, age 86, of Cashton, WI passed away Monday, November 7, 2022, from natural causes. Rose was born January 18, 1936, in the Town of Jefferson, WI. Rose was the daughter of Johann (Tony) Anton Leis Jr. and Anna (Marx) Leis. She graduated from Cashton High School in 1954 and was the Fall Festival Queen when she was 17. In addition to being a mother, Rose worked many jobs including Allis Chalmers, Gateway Transportation, and Pepsi in La Crosse, WI.

Rose married Peter John Mayer Jr. in 1957 in St. Peter and Paul Catholic Church in Town of Jefferson WI. They raised three children. They divorced in 1982 and was later annulled (1989). Rose married John Hundt in 1991 in Phoenix, AZ. They lived in Cashton where they enjoyed traveling with friends, playing cards, going out for long drives in the country, and enjoying time with their countless friends. She was a proud grandma and great grandma. We’ll always love the memories of spending summers on Mom and John’s farm known to us as “the valley”.

We will miss her fiercely loving and protective heart.

A Mass of Christian Burial will be held Wednesday, November 23, 2022, 11:00 am at Sacred Heart Catholic Church in Cashton, WI. Burial will follow in the church cemetery. Family and friends are invited for visitation on Wednesday from 9:00 a.m. until the time of service at the church.

Rose’s Family would like to thank the staff at Maplewood Assisted Living and Vernon Manor in Viroqua, and Eagle Crest South of La Crosse, WI for their kind and respectful loving care these last few years.

The Torkelson Funeral Home of Cashton, WI, is assisting the family with arrangements. Online condolences may be offered at www.torkelsonfuneralhome.com.