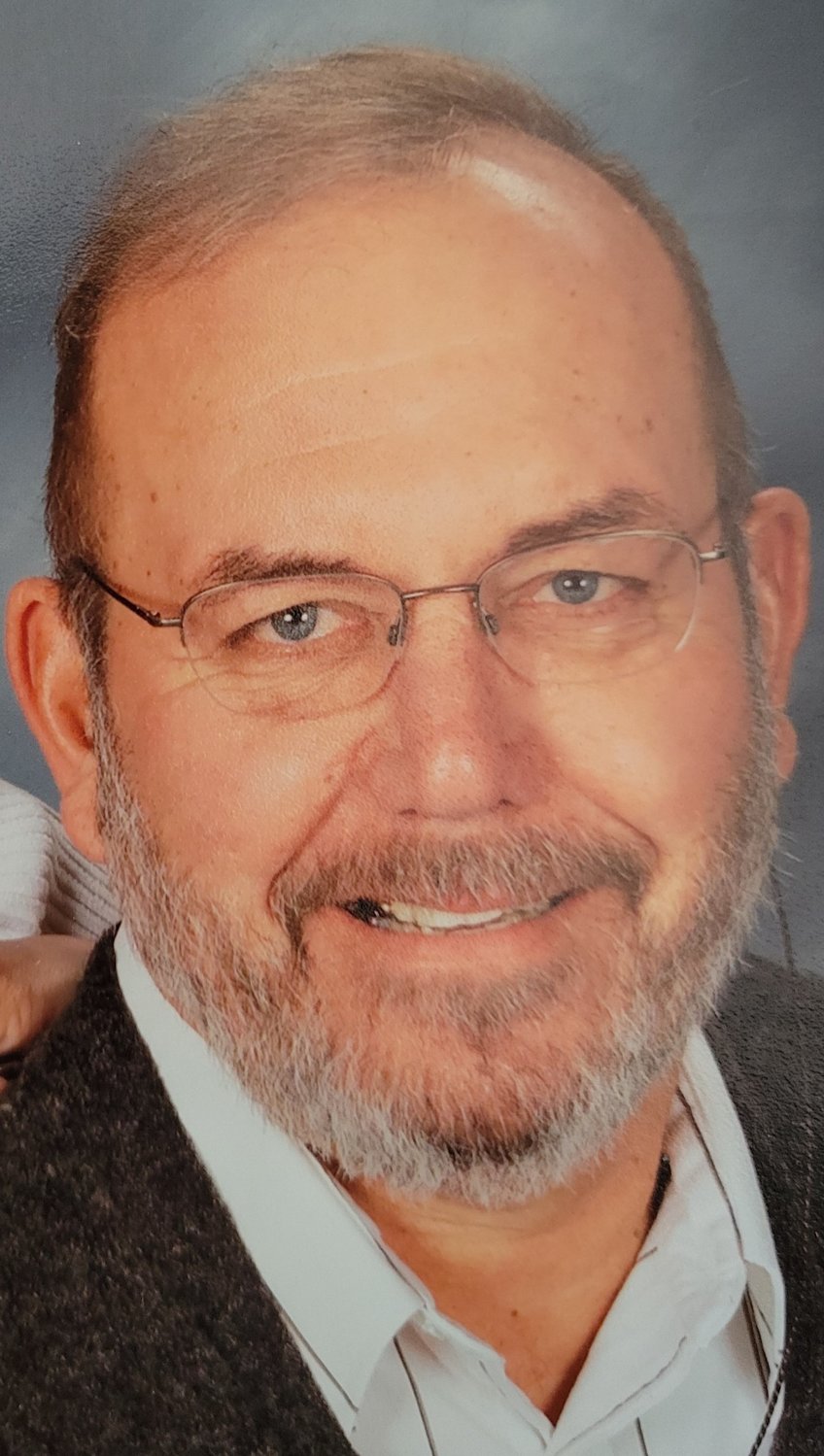 WILTON - Robert Alan Schendel, age 76, passed away peacefully on his farm in rural Wilton, Wisconsin, on January 7th, 2022. He was born on September 5, 1945, to Elmer and Elna (Pasch) Schendel. He was baptized and confirmed at Our Savior’s Lutheran Church in Wilton.

On May 27, 1967, he married Viena Nauman at St. John’s Evangelical Lutheran Church, Ridgeville.  This union was blessed with four children: Laura, Eric, Sara, and Todd. Bob started farming with his parents and later with his wife, Viena, establishing a farm on Hwy 131. October 3rd, 1978 was a defining moment for Bob and his family. His farming accident had far-reaching implications for the family, farm, and community. Although one could focus on negative aspects of this devastating event, the grit and determination by Bob could be seen around Wilton, closely supported by his family, friends, and community. Bob’s personal struggles and success relied on countless people to keep the farm viable. The prayers offered toward surgeries, illnesses, and challenges were greatly appreciated.  Bob had an affinity for fishing, playing cards, legendary nicknames, deer hunting, animals, teasing his siblings, and of course farming. He could maneuver a tractor, baler, and wagon like no other.

He enjoyed playing cards throughout his life and more recently at the Tomah Senior Center, providing transportation and support with his van for many people. He went fishing with countless people and really enjoyed some great memories in Canada with his sons Eric and Todd. Bob moved off the farm for a few years and on one of his Minnesota fishing trips, became acquainted with his second wife, Eden Ebrada. They were united in marriage on November 2, 2002, at Bible Evangelical Free Church, Tomah, WI.  They have enjoyed a happy union, supporting each other, and establishing a loving relationship. Eden’s devotion to the relationship and his healthcare needs have been critical to Bob’s quality of life.

A Memorial Service will be held on Saturday, January 15, 2022, 11:00 AM at. St. John Ev. Lutheran Church, 21693 County Hwy A, Tomah (Ridgeville).  Pastor Robert Gerke will officiate.  Burial will be in South Ridge Lutheran Cemetery, Township of Wellington.  Relatives and friends are invited for a time of visitation on Saturday at the church from 9:00 AM until the time of the service.

A Celebration of Life Gathering will be held on Saturday, January 15, 2022, starting at 1:00 PM at the Wilton American Legion, 508 Walker Street, Wilton.