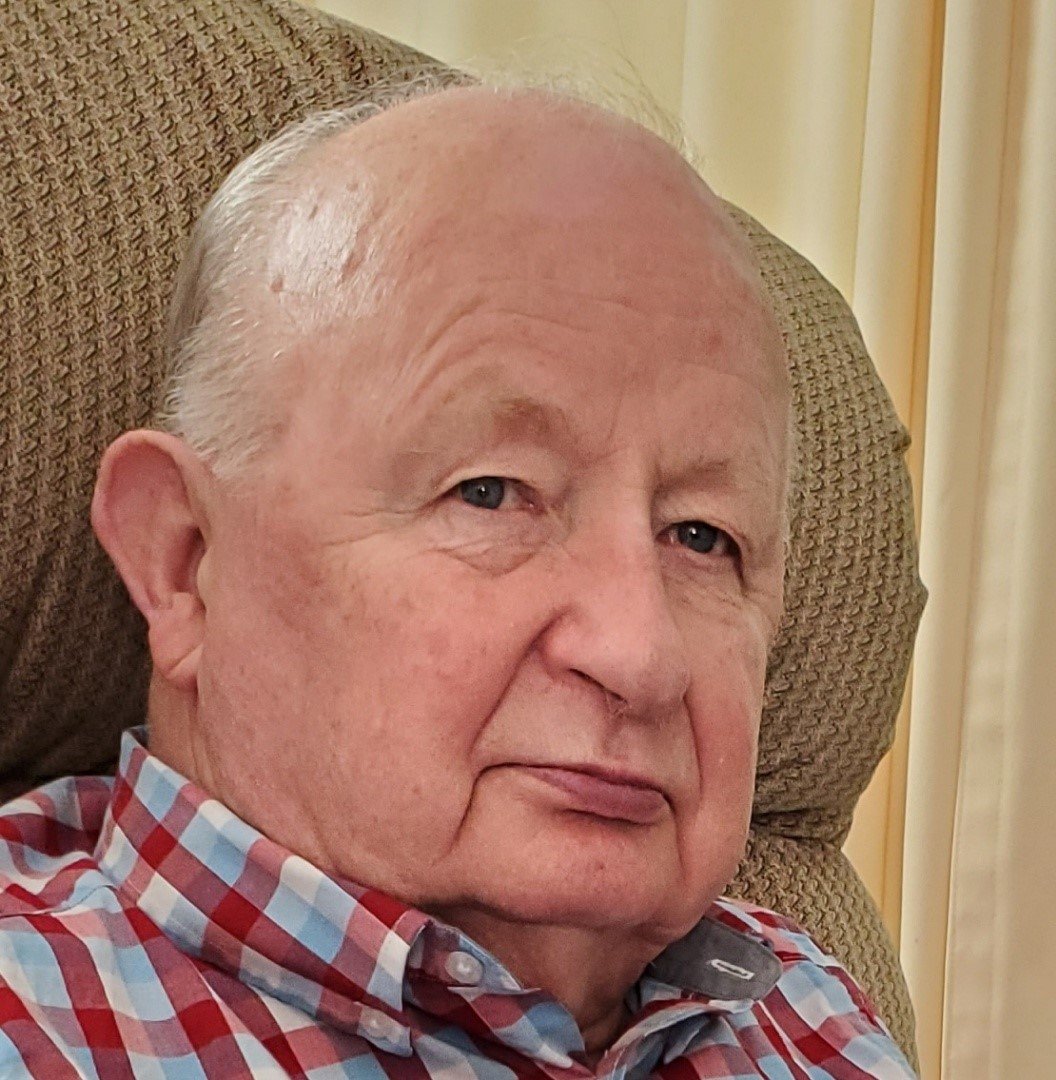 SPARTA - Richard C. Swiggum, age 81, of Sparta, WI, passed away Sunday, November 21, 2021, at Norseland Nursing Home in Westby, WI. He was born the second child, to Chester and Irene (Onshus) Swiggum, in Westby, WI, on May 13, 1940.  Richard went to Clinton Center on-room schoolhouse in rural Cashton, then on to Cashton High School.  After school he went to Kenosha and worked at GMC.

Richard married Joyce Stendalen on August 27, 1966. To this union they had three daughters, Cynthia, Stacey and Jennifer. Richard retired from Trane CO after 28 years.

Richard’s family wishes to thank the Norseland Nursing Home in Westby, for the wonderful care they gave him while he battled dementia.

Family and friends were invited for visitation Monday from 9:00 a.m. until the time of service at the church. Family has asked that memorials be given in Richard’s memory to a charity of choice.

The Torkelson Page-Smith Funeral Home of Sparta is assisting the family with arrangements. Online condolences may be offered at www.torkelsonfuneralhome.com.