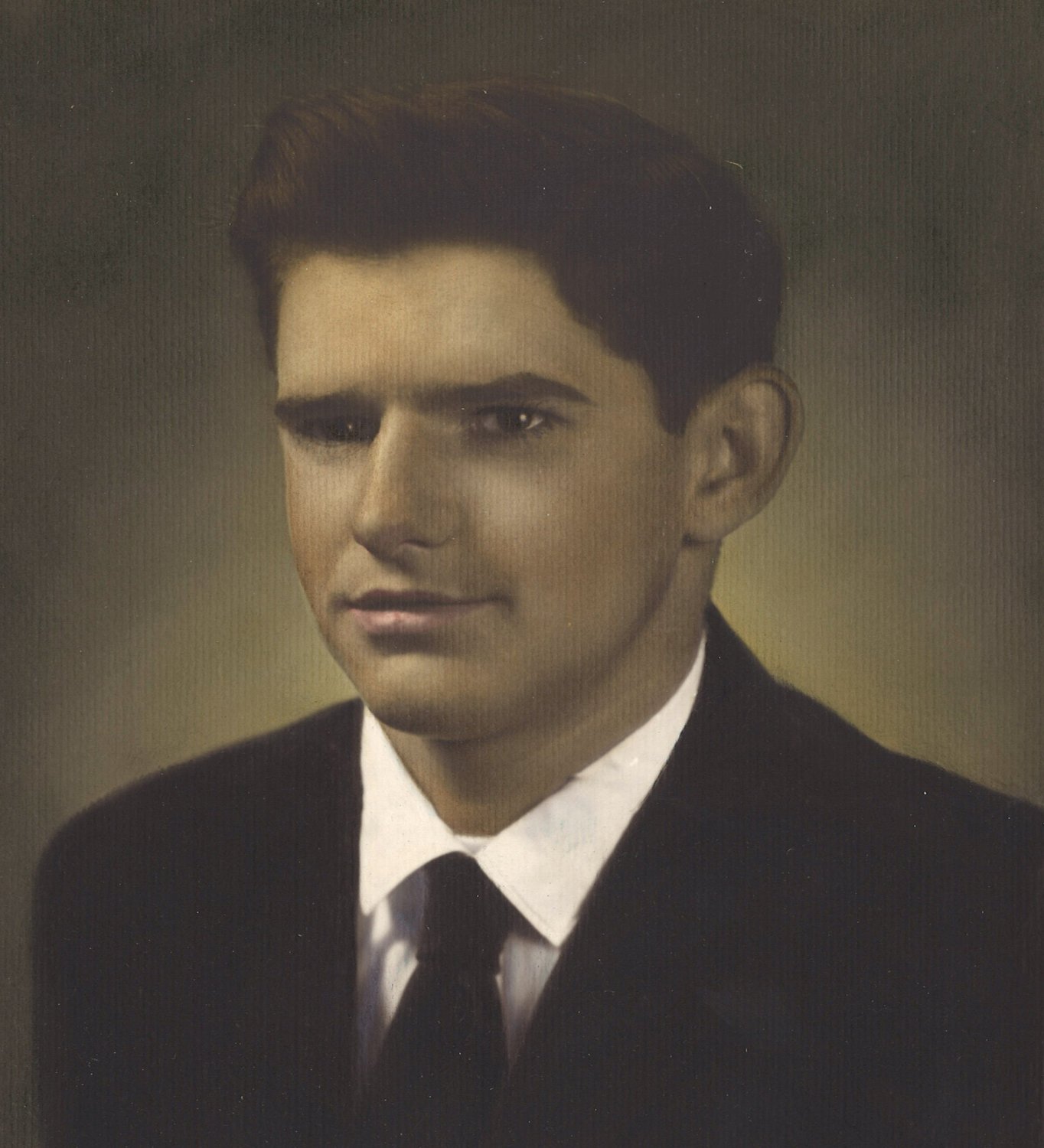 He lived in Cataract, Wisconsin for his entire childhood. He attended Sparta Area Schools and graduated in 1965. He married Patricia Popp, and they had 3 children; Kelly, Kurt, and Karan.

Philip worked for Badger Ammunition, Baraboo, until they closed. He then became a guard at Waupun, in the state prison system. After that, he worked at the Correctional Center in Black River Falls, then Habelman’s Cranberry Packing in Millston.

Philip is preceded in death by his son, Kelly Abbott; parents, Philip Sr. and Dorothy “Lucille” Abbott; and many aunts and uncles.

A Celebration of Life will be held in late August at Deerview in Hatfield (Merillan), WI.