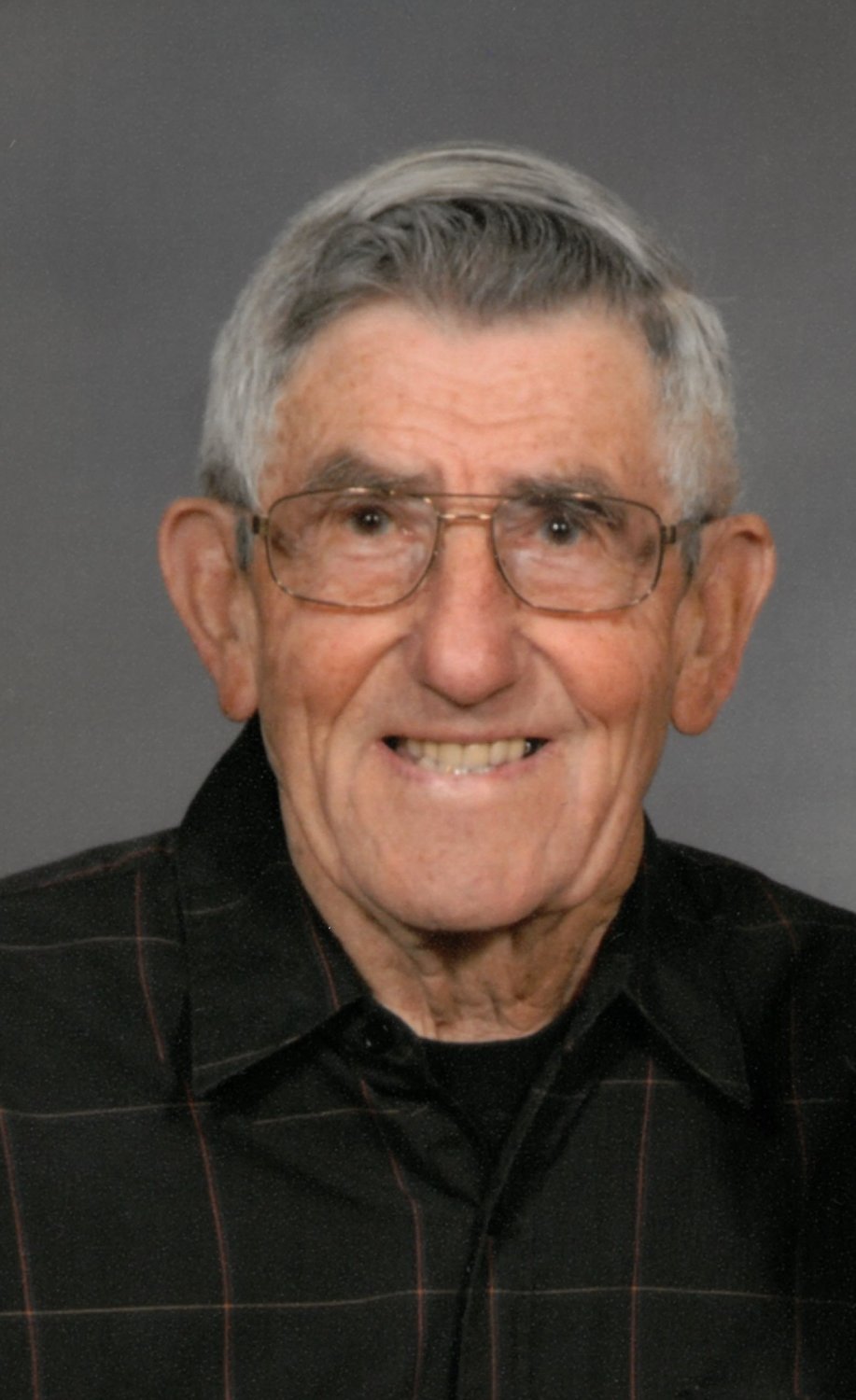 Relatives and friends are invited for a time of visitation at the church on Friday from 10:00 AM until the time of service.

The Smith-Nelson/Sonnenburg Funeral Home is assisting the family with arrangements.

Flowers arrangements purchase and online condolences can be found by visiting www.sonnenburgfamilyfh.com or by contacting the funeral home.

For the safety of the Babbitt family and those in attendance masks will be required.