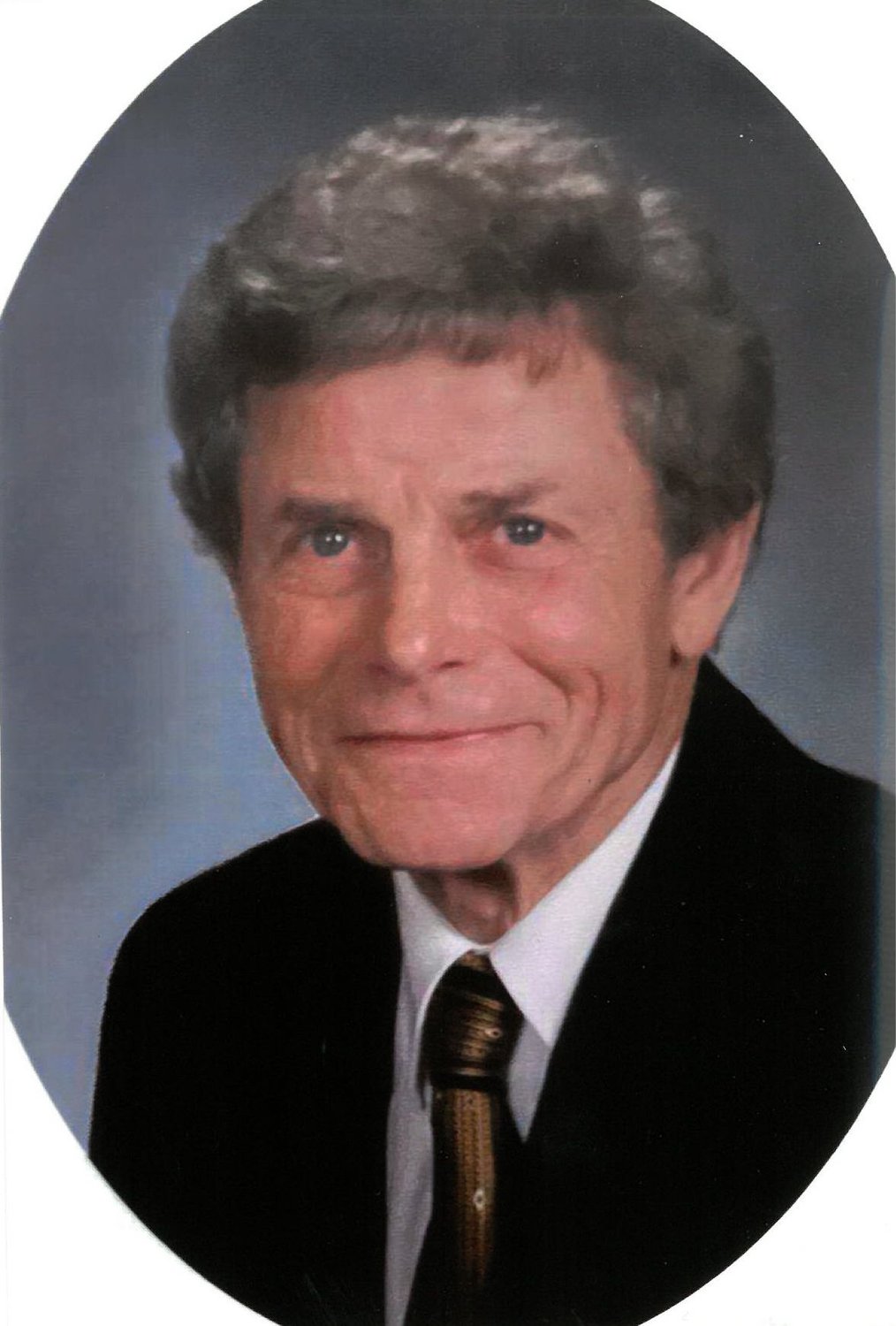 LA CROSSE - Norman R. “Bud” Von Haden, 87, of La Crosse, Wisconsin passed away Tuesday January 11, 2022.  He was born June 28, 1934 in Sparta, Wisconsin to Delia (Sullivan) and Eary Von Haden. He grew up on the family farm in Ridgeville (Norwalk, Wisconsin), with his sister Geraldine and his brother Darrel.

Bud attended Tomah High School. He enjoyed reminiscing about his Sullivan cousins, the Summit gang, and playing baseball with his Ridgeville team. He enlisted in the U.S. Army with his buddy Jack Udulutch, and continued his military service for some years thereafter with the National Guard and the Army Reserve. In 1957, Bud took over his younger brother’s dairy farm after Darrel, at 19, was killed in a car accident.

On June 7, 1958, Bud married Dorothy Hutzenbuehler of La Crosse, Wisconsin at St. Joseph the Workman Cathedral, and they raised their five children in La Crosse. A master plumber, Bud spent most of his career in the plumbing and heating field. For a time, he also sold real estate in the area before he and Dorothy established Bud Von Haden Plumbing, which they operated until they retired the business in 1999. He could fix and maintain nearly anything, and loved using his considerable skills to help his family and others.

Bud and Dorothy loved to dance, and for many years they traveled together to ballrooms across Wisconsin, Minnesota, and Iowa, making many friends along the way. When Dorothy played the piano, Bud would often pick up his guitar and sing along. He adored his family and treasured his friends. Known for his positive outlook on life, he was cherished by all who knew him. He always chose to see the best in everyone he met.

A private memorial service will be held for immediate family. Entombment will be in the St. Joseph Mausoleum, Catholic Cemetery, La Crosse. Condolences may be directed to: Dorothy Von Haden and Family, 3503 Park Lane Dr. #109, La Crosse WI 54601. A memorial video will be posted at www.couleecremation.com.