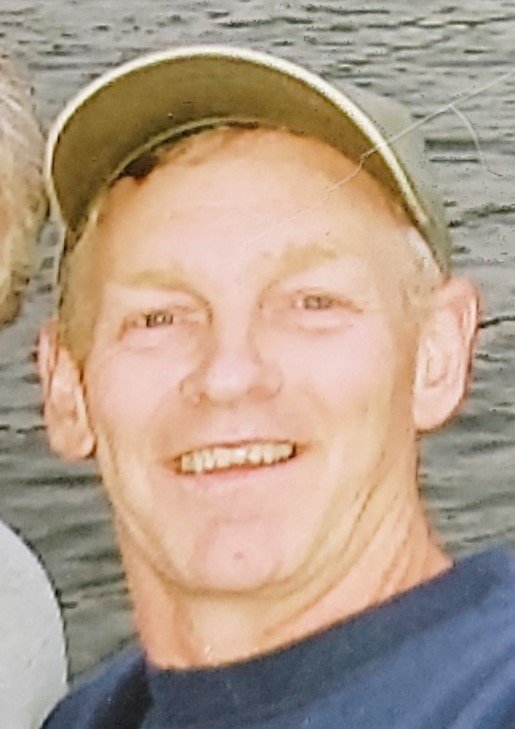 He is survived by his wife of 48 years, Sandy; daughter, Michelle McDaniel both of Chetek, WI; son Chris McDaniel and daughter-in-law Tiffany, grandchildren Katie and Sarah from Florida. His siblings Joseph and Karen McDaniel, Mary Sevedge, and Joan Chapman and many nieces, nephews, other relatives and friends.

He was preceded in death by his father, Joseph, his mother, Velma, his step-father, Anthony Dal Santo, and his sister, Linda Schmidt.

A Celebration of Mike’s Life will be held Tuesday, October 19, 2021, visitation from 10:00am-11:00 a.m. with a Celebration of Life at 11:00 am at the Torkelson Funeral Home in Tomah.  Deacon Irene McDaniel will officiate.  Burial will follow in the Oak Grove Cemetery, Tomah, WI.

The Torkelson Funeral Home of Tomah is assisting the family with arrangements. Online condolences are available at www.torkelsonfuneralhome.com. In lieu of flowers donations can be made in Mike’s honor to the Alzheimer’s Association https://act.alz.org