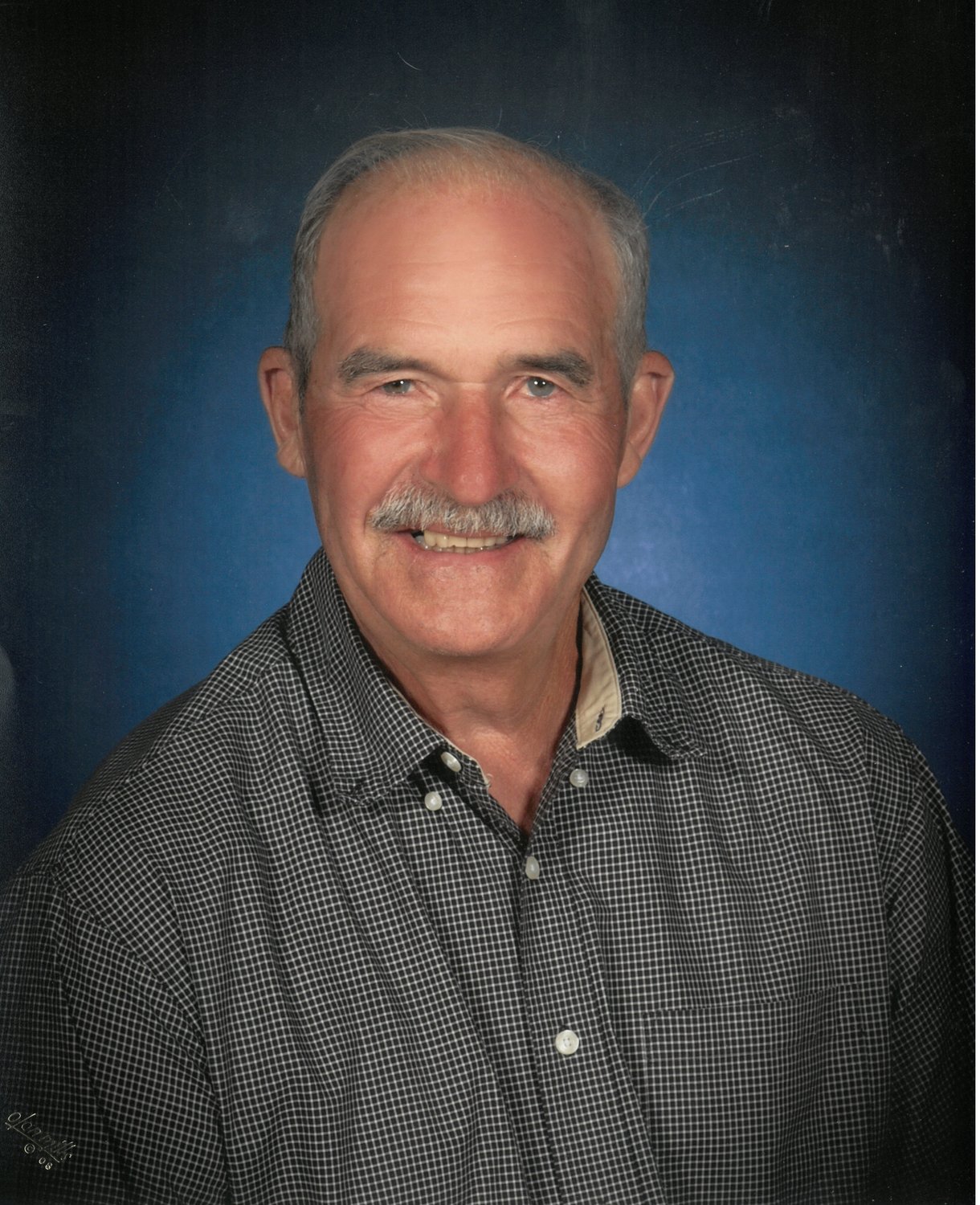 TOMAH - Marion “Jim” Kincannon, age 85, of Tomah, WI, passed away peacefully at his home on Sunday, November 21, 2021. He was born May 31, 1936, to Marion and Claudine Kincannon in Blue River, Wisconsin. He graduated from Muscoda High School in 1954, then entered the Air Force where he served 3 years in Germany. He enrolled in Platteville University, graduating in 1962.

Jim became a Conservation Warden in 1964.  He was first stationed in Pepin, WI for three years, then transferred to Tomah, Wisconsin where he retired in 1990.  Jim loved to fish, hunt, trap, and just being outdoors.  He was an avid runner and in later years, loved walking with his sidekick, Bunny the beagle.

Jim was a member of Queen of the Apostles Catholic Church, Tomah American Legion, and National Trapper Association.  He was proud to be an “honorary” member of the Tomah Fire Department.

Jim was a wonderful man, husband, father, grandfather, and friend. He will be greatly missed.

Mass of Christian Burial was held on Monday, November 29, 2021, at 11:00 a.m., at the Queen of the Apostles Parish in Tomah. Monsignor David Kunz officiated.

The Torkelson Funeral Home in Tomah is assisting the family with arrangements. Online condolences may be offered at http://www.torkelsonfuneralhome.com