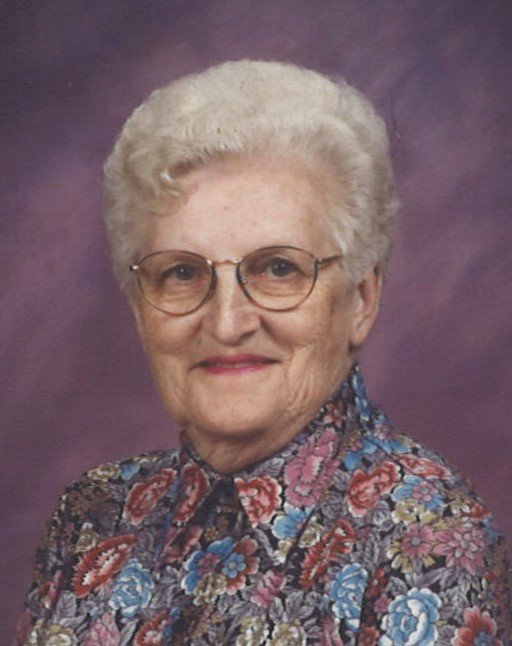 Marie grew up in Brown’s Valley and graduated from Mindoro High School in 1946. After graduation, she went to work in West Salem doing restaurant work. The next 47 years, she continued to work in the bar and restaurant business. Ten of those years, she owned her own bar and restaurant. She enjoyed the outdoors and loved working with flowers. She enjoyed cooking and liked trying new recipes. Marie was a member of the American Legion Auxiliary.

A funeral service will be held at 11 a.m. on Friday, January 21, 2022, at St. John’s Ev Lutheran Church, Sparta, with Reverend Jon Hackbarth officiating. A luncheon will immediately follow the service. Burial will be at Cataract Cemetery.

Visitation will be held from 9 a.m. until 11 a.m. on Friday, at the church. Online condolences can be offered at www.schanhoferfh.com

The Lahnam-Schanhofer Funeral Home and Cremation, Sparta, is assisting the family with funeral arrangements.