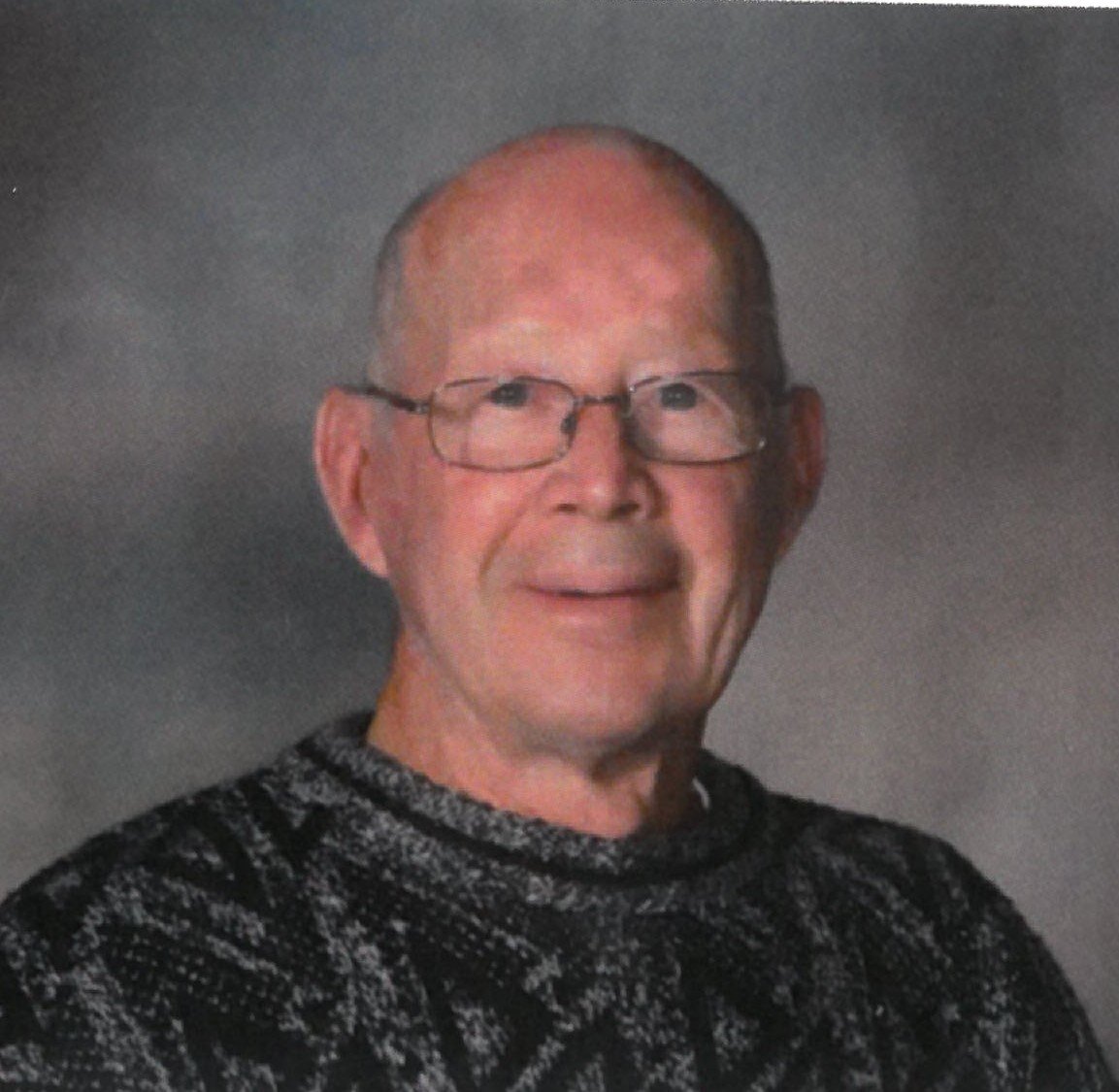 Larry graduated from Tomah High School in 1951. Upon graduating high school, he traveled out west while working on the railroad with his brother Tom. Larry proudly served over 20 years in the United States Navy. He started out as a pipefitter and welder aboard ship and later became a deep-sea diver as well as a Navy Drill Instructor. His time in the Navy sent him to Korea, Vietnam, the South China Sea, California, Virginia, Illinois, and Midway Island.

Larry was united in marriage to Delphine McDougall at St. Mary’s Catholic Church in Antigo, WI. Upon retiring from the Navy, the family moved back to Warrens where Larry worked at Ft. McCoy, the Tomah Post Office, and was Chief at the Town of Lincoln Volunteer Fire Department. He was a Den Leader for the local Boy Scouts chapter and Explorer Club. He was a member of the Knights of Columbus. Starting from its inception, Larry served on several board positions for the Cranberry Festival. In his free time, he ran a successful business, Larry’s Cleaners. Being an avid outdoorsman, Larry enjoyed hunting, fishing, baseball, and traveling. He was the undisputed Cribbage champion. Coffee and cookies were his passion.

He was preceded in death by his parents, Frank and Mae, his beloved wife, Delphine, and a brother, Jim Abbott.

Mass of Christian Burial will be held Wednesday, November 24, 2021, 10:30 a.m. at Queen of the Apostles Parish in Tomah. Father Sam McCarty will officiate. Burial with full military honors will follow in the Warren Mills Cemetery in Warrens, Wisconsin.

Family and friends are invited for visitation on Wednesday from 9:30 a.m. until the time of service at the church. The Torkelson Funeral Home is assisting the family with arrangements. Online condolences are available at www.torkelsonfuneralhome.com.