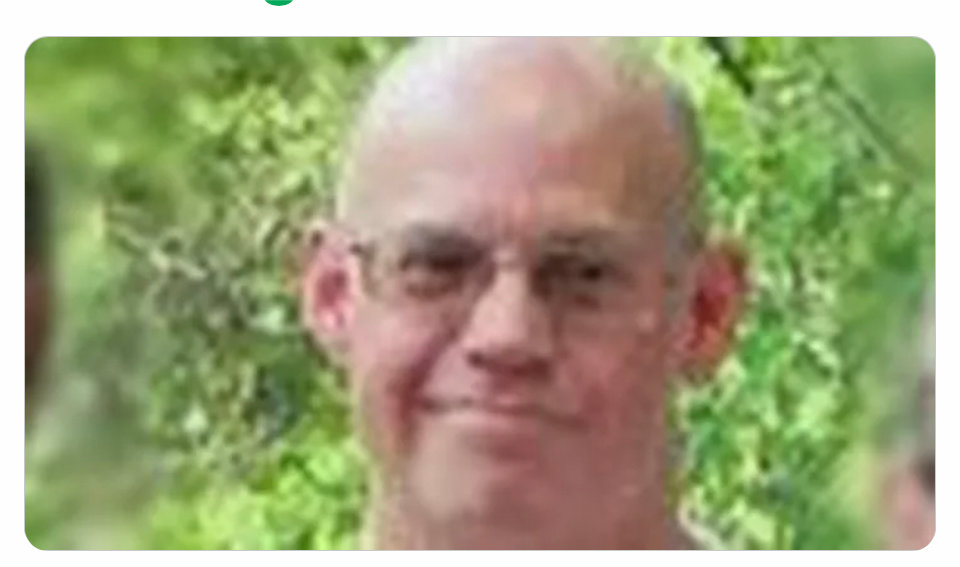 Larry was born December 5, 1958, to Warren and Caroline (Zebell) Stalsberg.  He was a Sparta high school graduate and worked at Northern Engraving for 48 years. Larry was planning on enjoying retirement soon.

Larry is survived by his mother Caroline of Sparta, WI; siblings, Geraldine Saul of Dayton, OH, Peggy (Randy) Rodgers of Sparta, Michael (Viola) of Sparta, Carol Vian of Sparta, Debra of Sparta, Warren Jr. (Terry) of Sparta, and Steven of Sparta; along with many nephews, nieces, other relatives, and friends.

Larry was preceded in death by his father Warren; two brothers, Jeffrey, and David; brothers-in-law, Larry Saul and Randy Rivers.