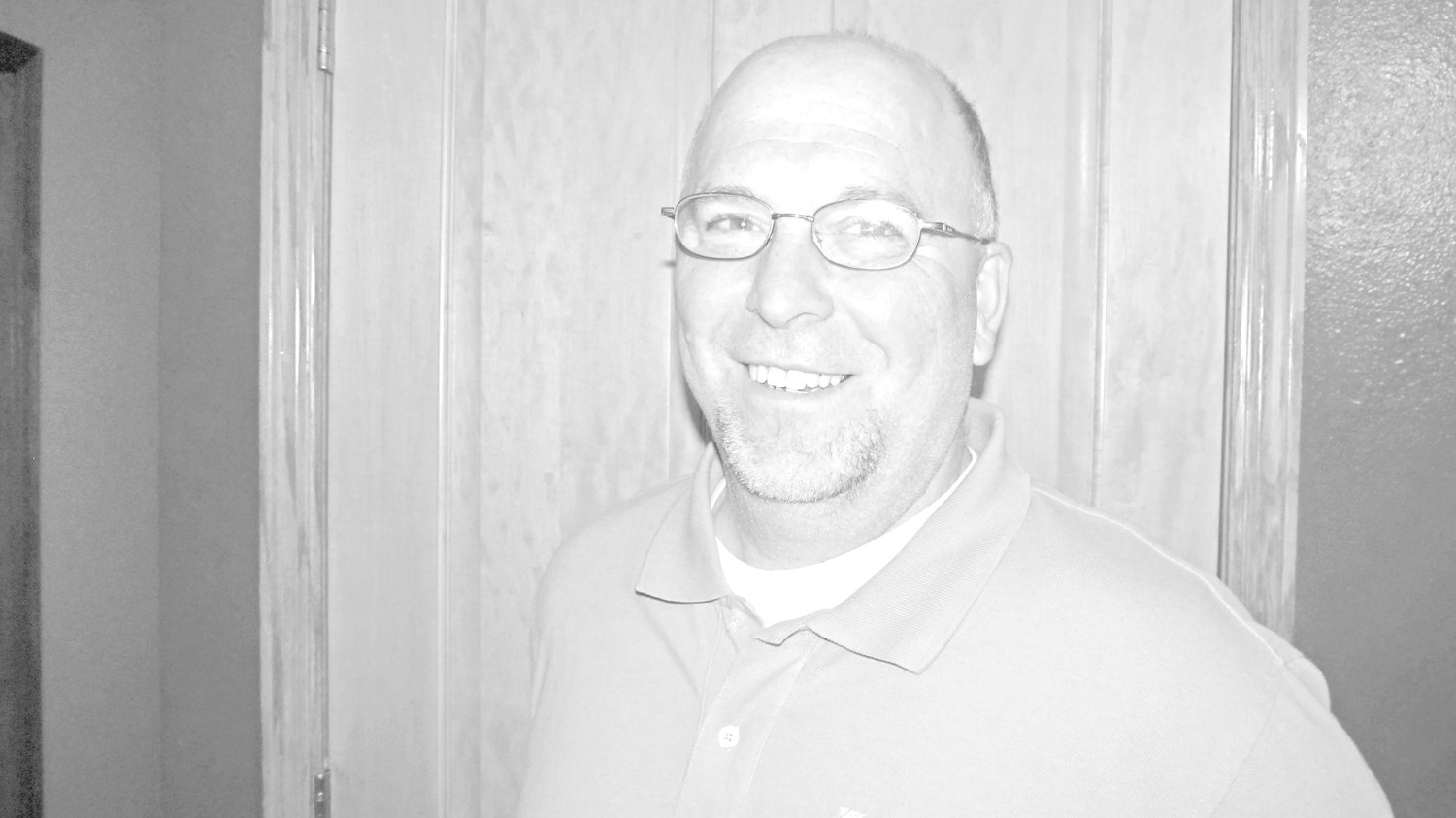 Will 2022 be a second crowning glory for Aaron Rodgers? Super Bowl two and equal status with Bart Starr as the only twice-winning quarterback in Green Bay history. Or will Aaron once again be upstaged by that glory-stealing QB by the OTHER bay? My money is on the clean cut dude with the dimpled chin.

Knowing my luck, I likely placed some sort of voodoo jinx on Rodgers' shot at immortality by mere mention of this. For all fans in Packer nation, I extend my apologies if Green Bay choked against the Vikings Sunday and God forbid, the Detroit Lions pull out some miracle in the final week of the regular season before the playoffs even start.

Will 2022 be a year of fewer ridiculous corporate insurance campaigns featuring Progressive Flo, the Geico lizard and the State Farm duo of Rodgers/Mahomes? I hope so. On the topic of pointless ad campaigns, who really lays out thousands of dollars for a glitzy new all-wheel-drive crossover just to beat the hell out of it on mountainous terrain or mud bogging?

Maybe it’s the same knuckleheads who pay billionaires for trips to the fringe of space. Bezos can’t build a craft big enough to transport those who should make Mars or some planetary space station a permanent residence. A home to compliment their starry fantasies.

Will 2022 be a year of declining gun violence across our nation? I’m hopeful to read fewer headlines of senseless gun deaths, some victims guilty of nothing more than being in the wrong place at the wrong time. Those are the ones impossible to process, even tucked away in the relative safety of rural Wisconsin.

I hope to make time in 2022 to listen to some of Marie’s classic rock albums. They have been in our basement for years stored in a plastic milk crate. Earlier this year I did my own version of interior decorating in our basement. There are now 12 or so album covers tacked on a basement wall – my attempt to honor the vinyl era.

But what’s even better, a working turntable to play the records. Maybe our basement will become a return to retro for the cult movie Dazed and Confused. I won’t incriminate myself any further. But Clinton never inhaled, right?

Is 2022 a year for someone to tap the brake on social media? The train has long since left the station. But the ride is now out of control with an unknown destination. Children (not teens), are incapable of navigating social media integrity, still with ever-increasing access. Time is long overdue for adults to put the foot on the brake.

Make 2022 a year to look beyond what happens in our backyard. Take some time and learn about what is going on globally. News web sites I suggest are The Guardian, The Nation, The Progressive Magazine.

Oftentimes it can be overwhelming and many will call it fake news. Some is so bizarre, I wonder at times.

I gave up New Year resolutions years ago. Here is to making 2022 simply … worthwhile. Control what happens in your little corner.

Bob Kliebenstein is a freelance writer who lives near Tomah covering news and searching for feature ideas in Tomah and the surrounding communities. If you have a story idea, give him a call at (608) 343-8805 or e-mail him at kleeber@charter.net.