Kendall Fest fun for all ages 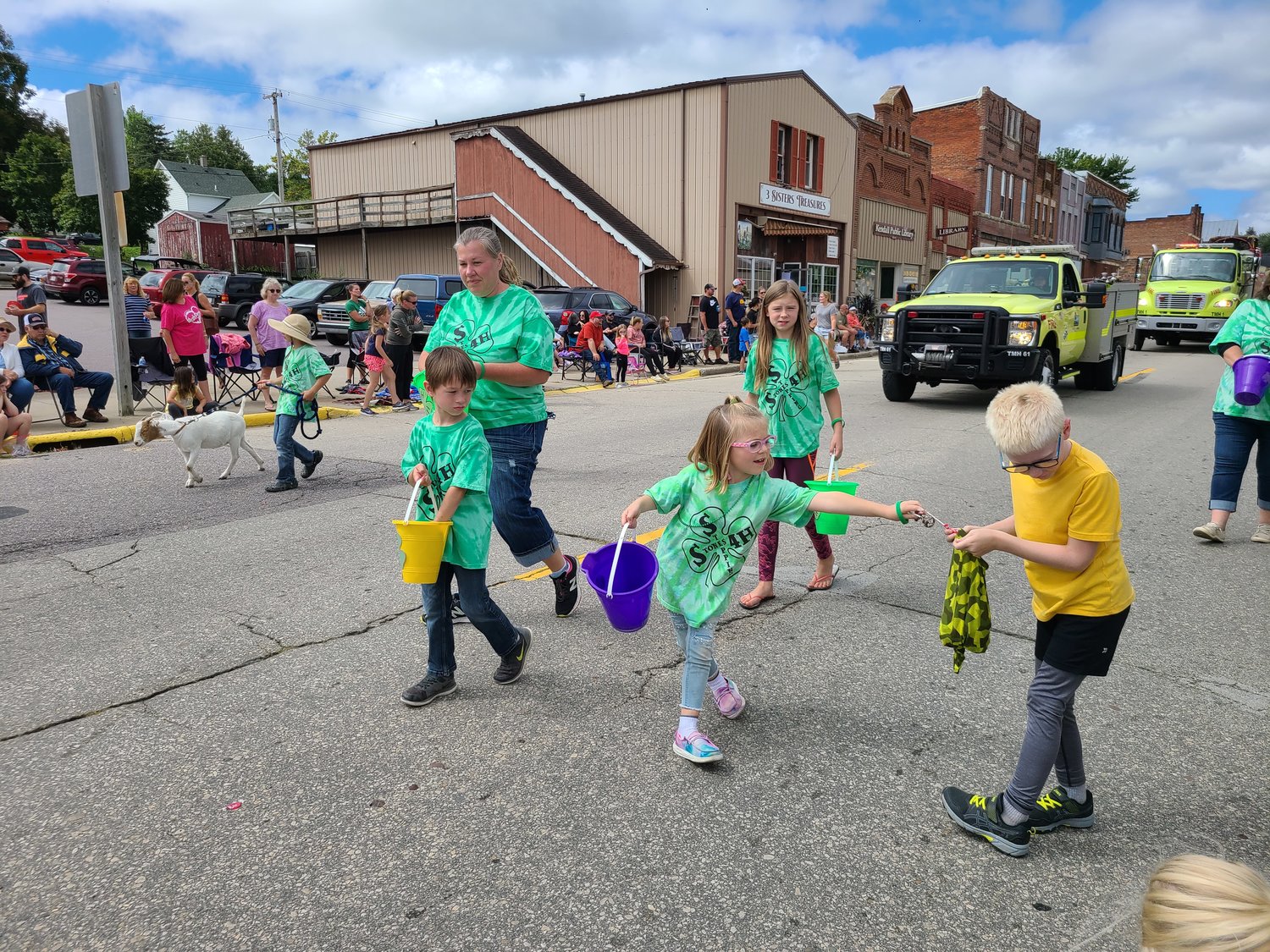 Members of the Stepping Stones 4-H Club hand out candy during the parade.
Rhonda Hess 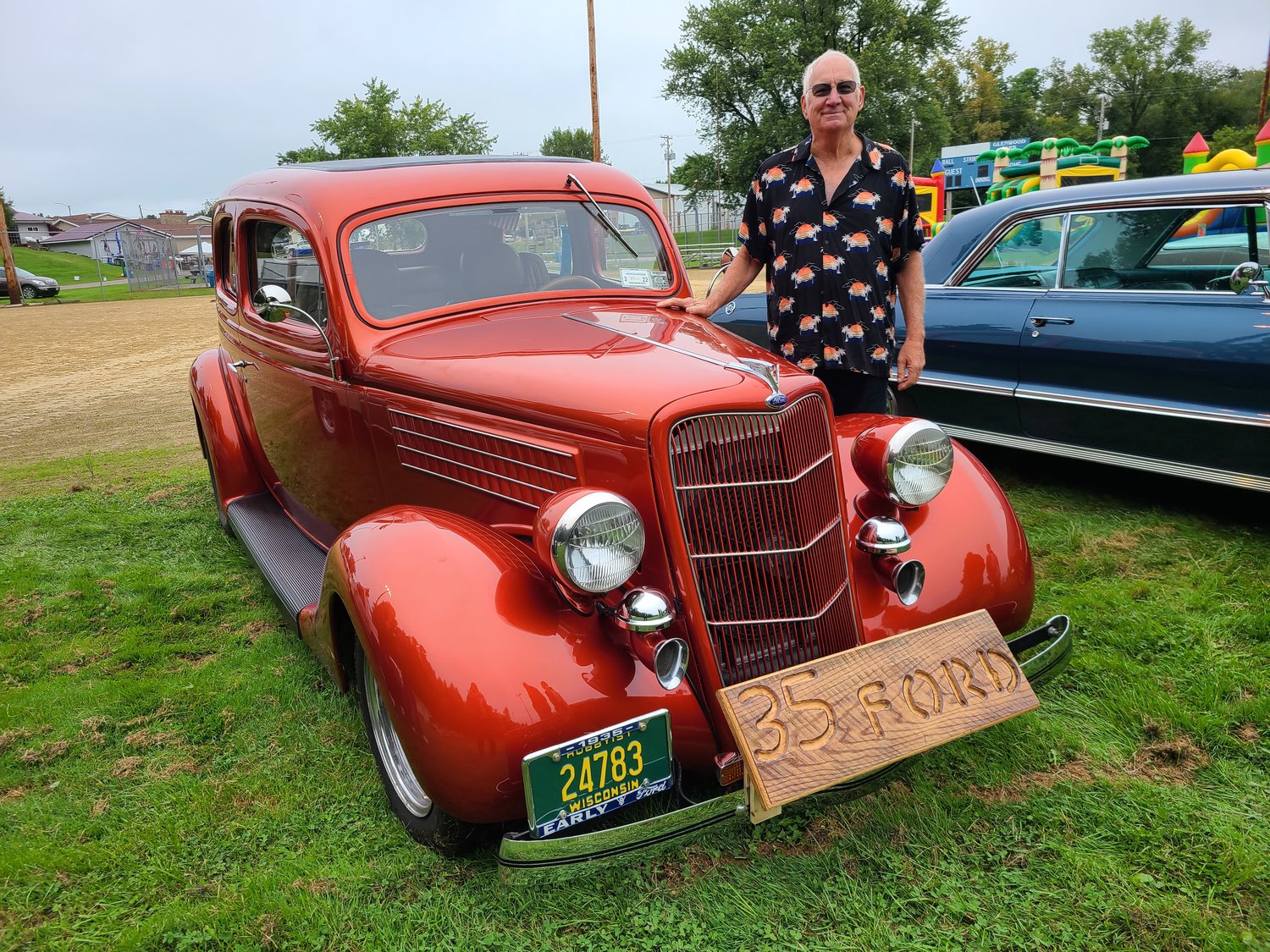 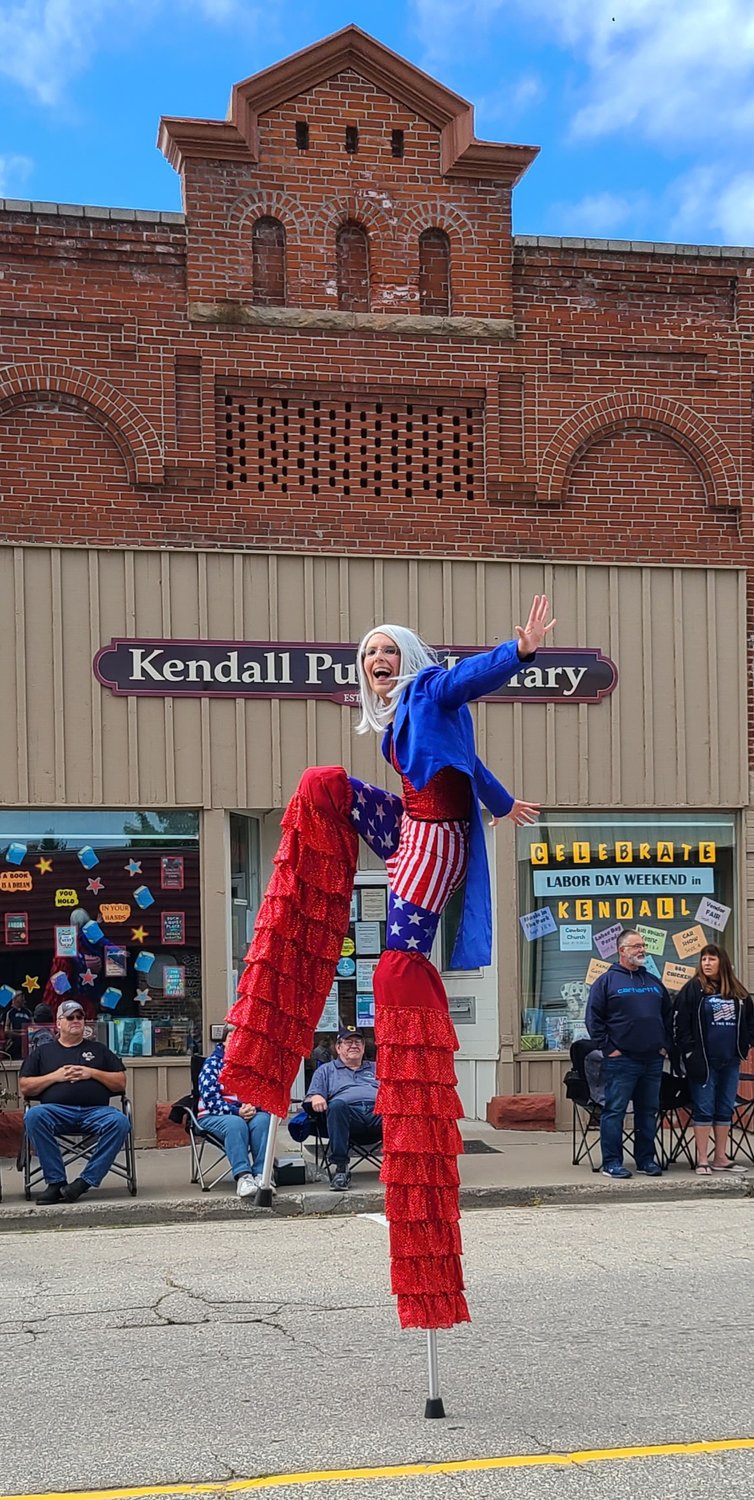 There was some high stepping during the Kendall Fest parade Sunday.
Rhonda Hess
Previous Next
Posted Thursday, September 8, 2022 12:00 am
RHONDA HESS

From bounce houses and airbrush tattoos, to a car show and live music, this year's Kendall Fest had something for every age group. Barbara Anderson brought her daughters, Bryleigh Stout (3) and Paisley Stout (2), to the pancake breakfast and inflatable bounce houses, on Sunday morning, of Kendall Fest. Both girls went down the bouncy slides several times and had a great time jumping in the house.

Candis Murphy was doing airbrush tattoos at the event, with her business “Face Candy.” She said that she started exclusively doing the tattoos this year because of Covid. "I’ve been face painting about 30 years," she said.

Amanda Falkowski brought her two children over, to get airbrush tattoos. "I’m a volunteer for it," Amanda said, referring to Kendall Fest. "I’m going to be helping out at the ladies auxiliary chicken dinner." RJ Falkowski (6), received a large Pikachu tattoo and his sister, Sydney (12), chose a pink and purple moon fairy. When finished, Sydney said "I really like it." RJ said his was "good."

The artist added both glitter and extra white to the moon fairy one. "The glitter really makes it pop," she said. "It gives it that extra something." Murphy said that the airbrush tattoos are for all ages. "I’ve been trying to talk some ladies into having a hen party," she said. "I have some really fun designs." Murphy’s “Face Candy” information can be found on her Facebook page, and her phone number is 608-632-6289.

One of the bands featured at Kendall Fest was Raising Red. Stephanie and Derek Olson named the band after their daughter, Harper (8), and write many of their own songs. Stephanie describes their style as "Wisconsin roots.” They play a lot of 60s through 90s music and Harper sometimes sings with them. "She has tried out a handful of instruments, too," Derek said. Other band members include Cody Davis, Auron Volden and Mike Sarazin.

Raising Red will be singing at Pine Cove in New Lisbon on Sept. 23.

The car show was held Sunday morning at Kendall Fest. Jason Muller, originally of Hillsboro, and Bethany Jones, who grew up in Elroy, showed up Sunday morning, at the show, in their 1987 Monte Carlo SS.

The couple now lives in West Salem and said that this is their sixth car show this year. “I’ve had it for four years,” Muller said. “I actually bought it out of a storage unit in West Salem and when I got the car, it did not even run. I put a transmission in it and polished it. It looked like this when I got it, but it just needed help.”

Muller said he wanted to show the car more often, but he usually works Saturdays. Jones said that she tries to help, but doesn’t know much about cars. "I usually just enjoy the ride," she said. Jones may be enjoying another ride soon, as Muller just purchased a 79 Z28 Camaro, to work on for her.

Elmer Jesok, of Tomah, also had his 35 Ford, 2 door sedan, at the show. He bought the customized vehicle about six months ago, in New York, and has already been to about 10 car shows with it. "It's something to do in my retirement," he said. "I've always liked cars."