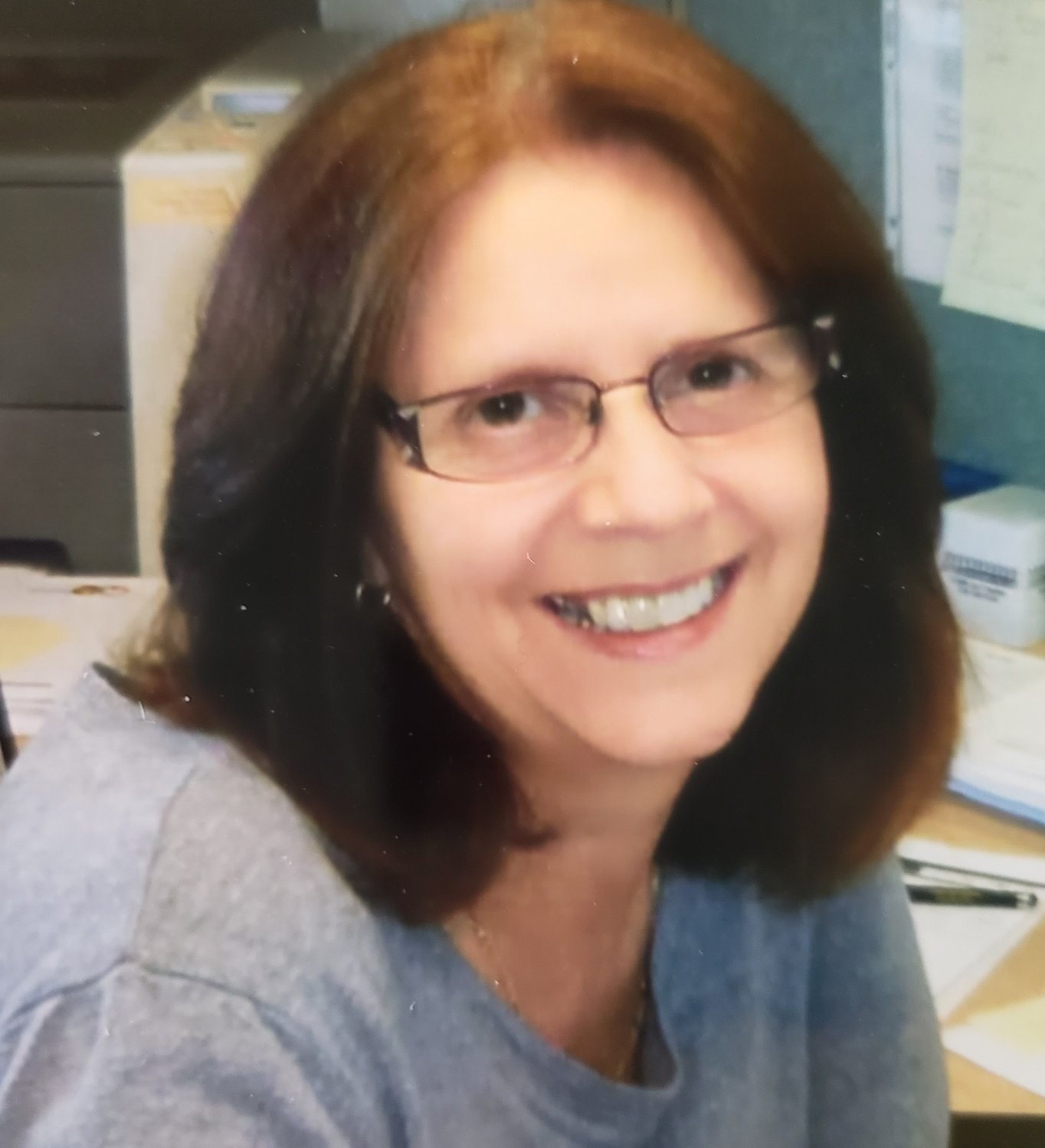 Karin moved to the Midwest as a child, but grew up in Hayward, California. She met Lawrence while traveling. He was stationed in Germany at the time. They married on December 23, 1976. They lived throughout the US, while he continued to serve. When he retired from the Army in 1995, they settled in Sparta. She enjoyed both traveling and shopping.

She was preceded in death by her husband, Lawrence.

Lanham-Schanhofer Funeral Home and Cremation, Sparta, is assisting the family with funeral arrangements.