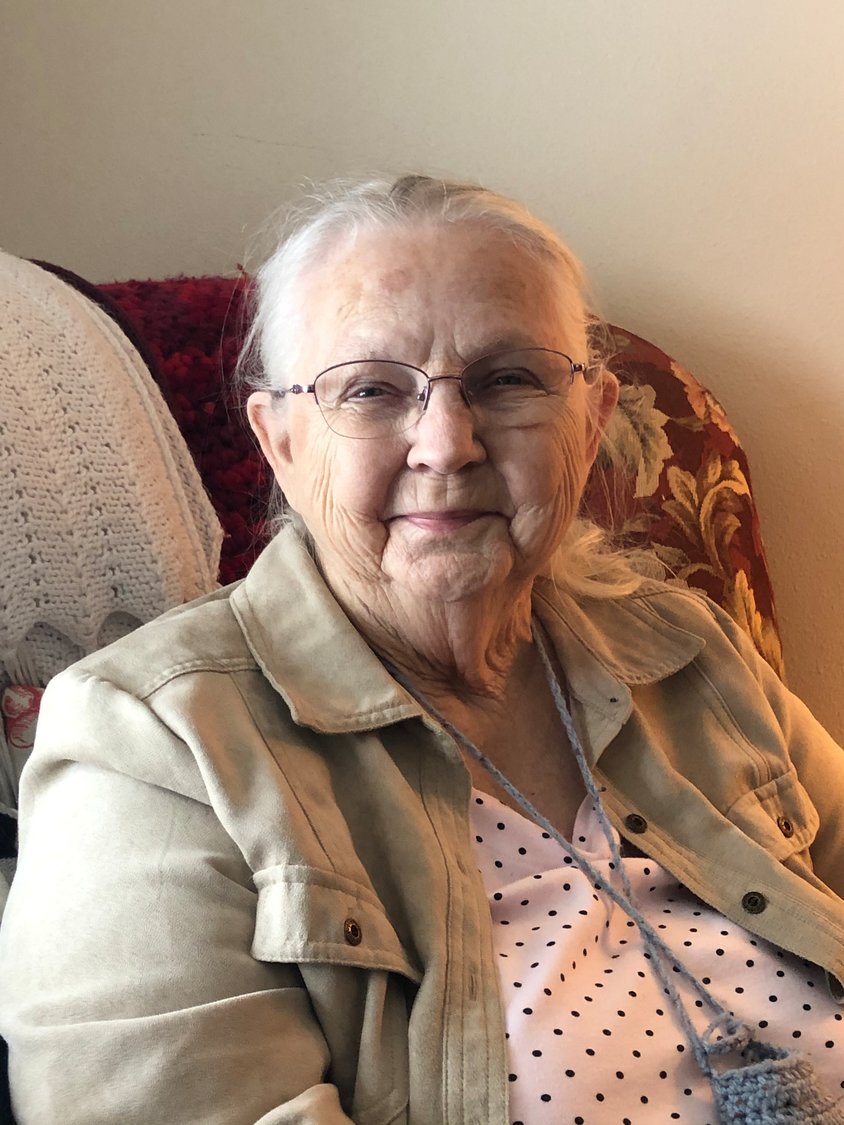 Joan was born on October 18, 1936 to Obed and Alice Schaller, one of nine children.

She graduated from the Sparta High School in 1954 and married Thomas DeVries on August 7, 1955.

They moved to LaCrosse where they had four children, Patricia, Tom “Sam”, Barbara and Catherine.  In LaCrosse, they owned and operated a bakery for four years.  They then moved to Blair and operated a farm before selling it and moving to Whitehall.

Joan was employed by the Blair-Taylor School District as a teaching assistant for 19 years.  Upon retirement, she engaged in numerous activities.

In accordance with Joan’s wishes, there will be a private family burial.

The Jack Funeral Home in Whitehall is assisting the family with arrangements.