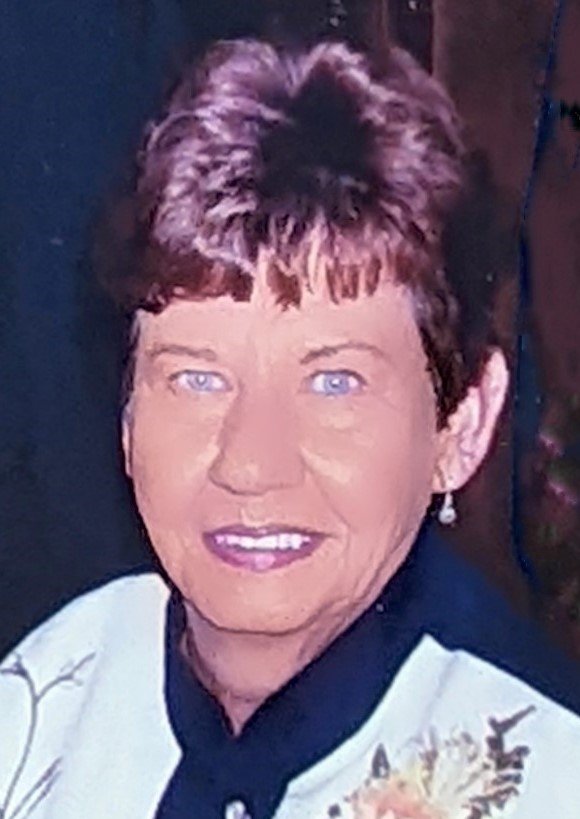 SPARTA - Joan “Joni” Ellen Olson, 78, of Sparta, died Thursday, May 19, 2022, at Gundersen Lutheran Medical Center in La Crosse, WI.  She was born in Braham, MN on January 27, 1944, to Kenneth and Bernice (Birich) Melloh; while her father was stationed overseas during World War II.  After the war they moved back to Sparta.

Joni contracted polio in the 1950s and was in and out of many hospitals as a young child, and this force of nature had a special connection with nature.  She was a true survivor and adventurer and hated being told she could not do something because of her limitations. Joni loved an adventure and nature and had true compassion, ingenuity, and resourcefulness.

Yet she was happiest on her fishing travels and spending time in her flower garden with nature. Joni’s caring spirit and generous heart could be felt by anyone she came in contact with. She had a special gift of not only seeing the good in people but bringing out the best in them as well. Her love for the outdoors brought out the happy free spirit that defined her. She also had a love of music which was an expression of her emotions and her individuality. Joni was selfless and put others first. She was fun loving, outgoing and vivacious.

She graduated from Sparta High School in 1962 and shortly thereafter, she started working at the Post Exchange on Fort McCoy and at Truax Field in Madison. She married James Olson in October 1964.  They moved to the family farm in the early 1970s.  She also worked for the Foxxy Shopper and Becky’s Tax Service.  In her later years, she would like to drive her scooter on the bike trail and to the Family Restaurant.

Joni is survived by her son James (Julie) Olson and daughter Lori Volden.  In addition to James and Lori, those who will miss Joni most include her adoring grandchildren Caroline Olson, James-Dean Olson, and Jens Volden; sister-in-law Jane (Olson) Chapiewsky and sister-in-law Joyce (Olson) Johnson; special friend Donna Whitehead; and many nieces, nephews, and good friends.

A memorial service will be held at 7:00 pm on Thursday, June 2, 2022, at Lanham-Schanhofer Funeral Home and Cremation, Sparta. Father Eric Bern will be officiating.

A Visitation will be held from 4:00 pm to 7:00 pm to the time of services on Thursday at the funeral home.