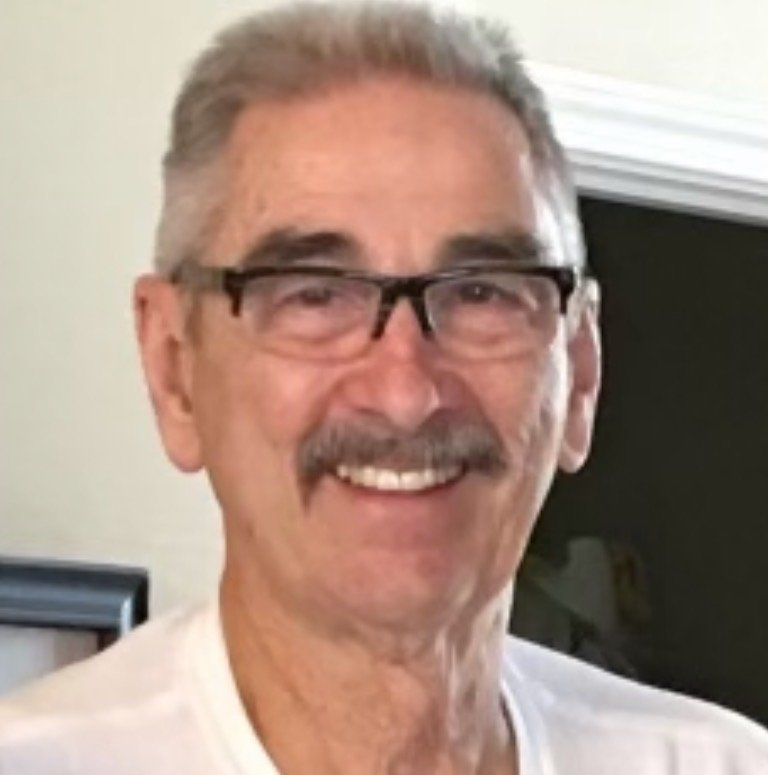 He was the oldest child of nine children born to Jerry and LaVerne McCaskey of Kendall, WI. He graduated from Kendall High School in l958 and joined the Navy.  He married LaWanda Manning and they raised their family in the Memphis area. Joe retired from the U.S. Navy as a Senior Chief after 20 years of service. He worked for Buckeye, a division of Procter and Gamble.

He was an avid badminton player (winning the State of Tennessee Senior Badminton Trophy).  He played racquetball and built and flew remote controlled airplanes.  He could fix anything from cars to fighter jets for Naval Aviators.

He loved to return to his roots, Kendall, for the Labor Day Celebration.

He was a great storyteller.  Every story began with a “57 Chevy or whatever car was involved.  He had wonderful stories because he had a full life of adventure, hard work, goals, achievements, faith, and family.  He was a role model for many.

He was preceded by one daughter, Lisa Marie McCaskey, his parents, Joseph “Jerry” and LaVerne McCaskey, and sister Mary Lee.

Memorials can be made to St. Jude Children’s Research Hospital.