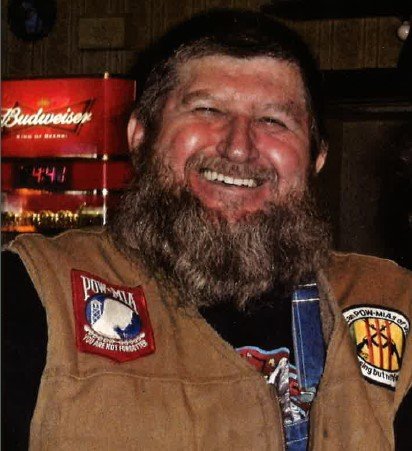 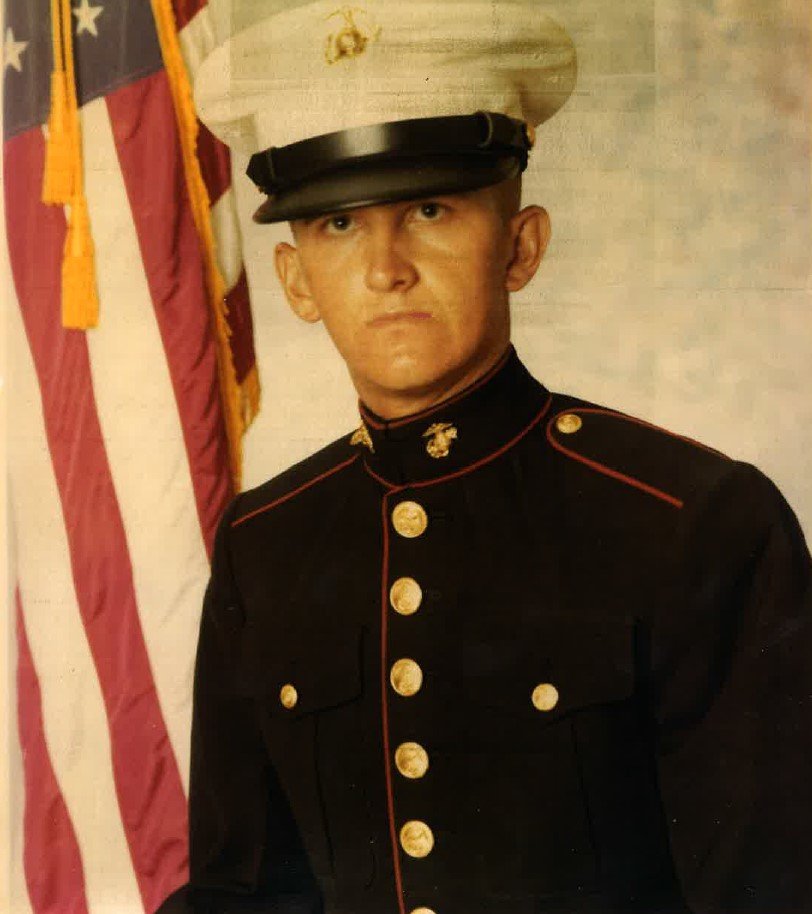 He grew up, playing with his Tonka Trucks; building roads and bridges in the sand, and fishing with his dad. He graduated from Sparta High and from there, enlisted in the Marines; spending one tour in Vietnam.

Upon arriving home, he marred his neighborhood sweetheart, Debbie Slawson. Together they had a daughter, Shawna, and a son, Tim. They later divorced.

Jeff entered the Army Reserves and worked at E.C.S. Ft. McCoy. It was there, he met his Unit Clerk, Pat Jetty, who was also in the military, and married her on October 12, 1997. They had 25 years together. He was a a Master Sergeant in the 84th Military Intell at Fort Huachuca, AZ, outside of Sierra Vista; where he was responsible for more than $1.8 million dollars of equipment, and did not lose one piece of it. He retired from the Army Reserves and Ft. McCoy work on May 31, 2009.

Jeff did beautiful woodwork for many years. He had a window repair shop in Sparta, and was also a locksmith and scrapper. He enjoyed stamp collecting, then later coin collecting. He also enjoyed photography and bicycling. Jeff was truly one of a kind, and will be missed by so many.

A graveside service, with full Military Honors, provided by American Legion Post 100 and VFW Post 2112, Sparta, will be held at 10 am on Saturday, November 26, 2022 at Woodlawn Cemetery, Sparta, with Priscilla Hemmersbach officiating.