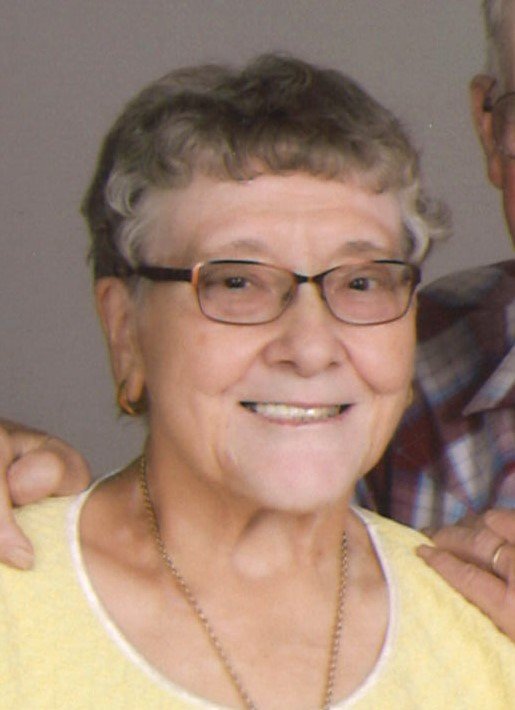 Jeanette attended Prescott School for a year, Bush Prairie School for 7 years, and graduated from Sparta High School. She attended Cosmetology School in Milwaukee. She worked in a beauty shop and at Piggly Wiggly in La Crosse for 3 years.

Jeanette married Duane Selbrede on June 23, 1956. After helping on the farm for many years, she took a CNA class and worked at Morrow Memorial Home for 15 years.

A memorial service will be held at 11 a.m. on Wednesday, January 12, 2022, at St. John’s Ev Lutheran Church, Sparta, with Pastor Jon Hackbarth officiating. Burial will be in Leon Cemetery at a later time.

Visitation will be held from 9 a.m. until 11 a.m. on Wednesday at the church.  In lieu of flowers, donations can be made to the Leon Community Center, Leon.  Online condolences may be offered at www.schanhoferfh.com

The Lanham-Schanhofer Funeral Home and Cremation, Sparta,  is assisting the family with arrangements.