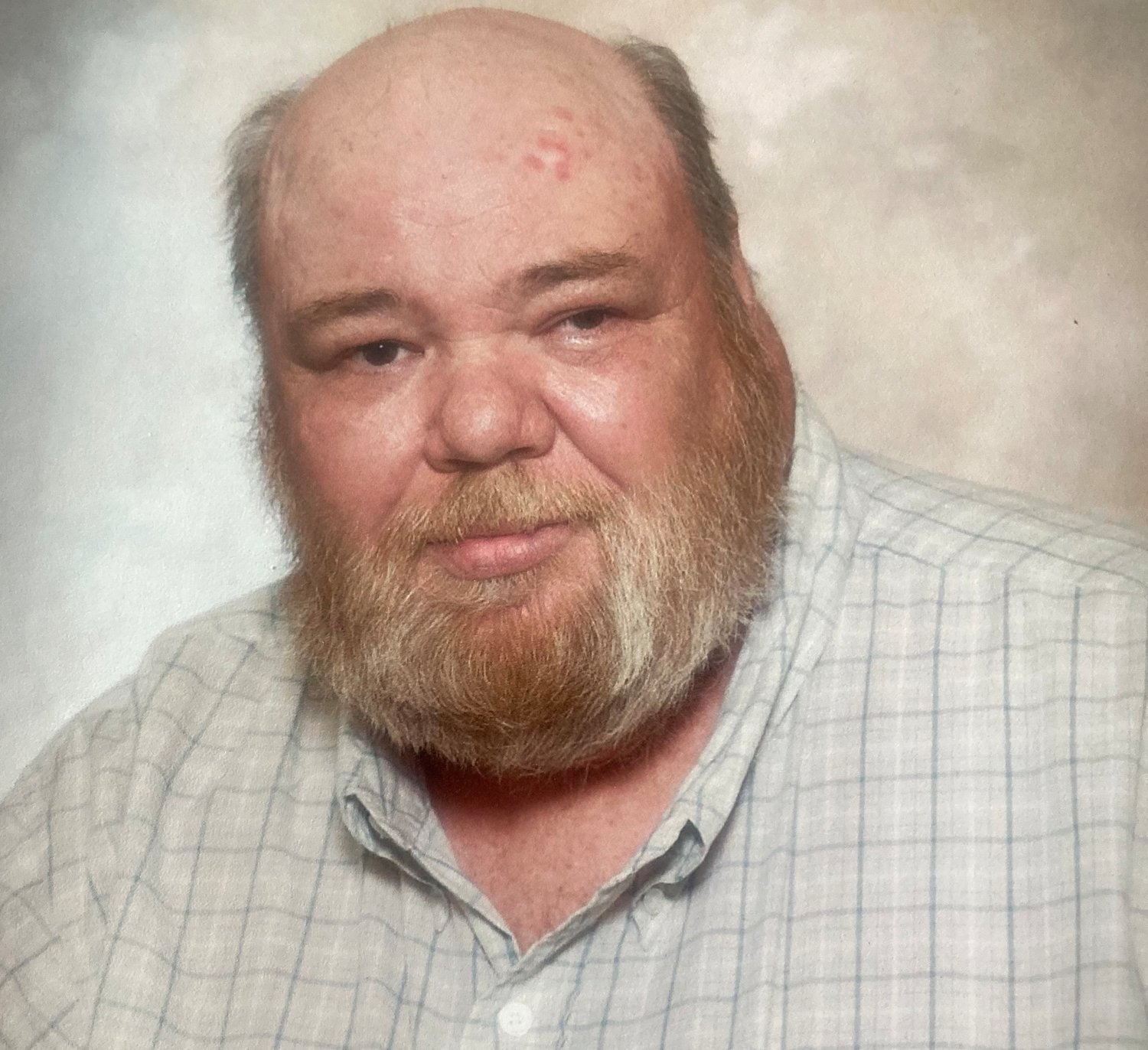 James  “Jim” N. Ratliff, devoted husband, father, and grandpa, passed away unexpectedly at home on the morning of Wednesday, January 12, 2022, at the age of 71.

Jim was born on Thursday, January 11, 1951, in Ypsilanti, Michigan to Eleanor (Brick) and Emmit Ratliff.

In his early years, Jim enjoyed working on the family farm in Bloomer, Wis and playfully “harassing” his younger siblings. As a teenager, Jim began what would become a lifelong passion for the outdoors; enjoying camping, hunting and fishing. As an adult, Jim shared his passion with his four children.

Jim was a proud U.S Army veteran of 27 years. While serving his country, Jim enjoyed cooking for various events with his unit, as well as serving as Santa Claus during Christmas parties.

Jim was an Amazing man, father, and grandfather. His love for those around him and his passion for exploring all that life had to offer, was second to none. He was loved and respected by everyone who knew him. There is no way to quantify the level of devotion he felt for his family and those close to him.

“If you leave my table hungry, it’s your own damned fault!” he would joke with a smile.

He was the Greatest dad a kid could ever ask for, and he will be missed dearly.

Jim is survived by his wife Marilyn, sons; Shawn (Kate) of Winchester, VA, Joe of Portland, OR and Jeremy (Jenny) of Merrill, Wis; sisters Cindy (Dan) of Racine, Wis Debbie (Jim) of Livingston, TX, and granddaughter Mattyson “Matty”, nieces, nephews other relatives and many friends.

Jim is preceded in death by his parents, brothers Tom and Dave, sisters; Denise, Becky and Peggy and daughter Colleen.

A Funeral Mass of Christian Burial will be held on Wednesday, January 19, 2022, 11:00 AM at Queen of the Apostles Parish at St. Mary’s Catholic Church. Monsignor David Kunz will officiate. Burial will be in St. Mary’s Catholic Cemetery with military honors by the Grassman-Sowle-Larsen-Senz American Legion Post #201.  A parish rosary will be recited on Wednesday at 9:30 AM with a time of visitation to follow until the time of the service.

Sonnenburg Family Funeral Home is assisting the family with arrangements.

Online condolences can be offered by visiting www.sonnenburgfamilyfh.com