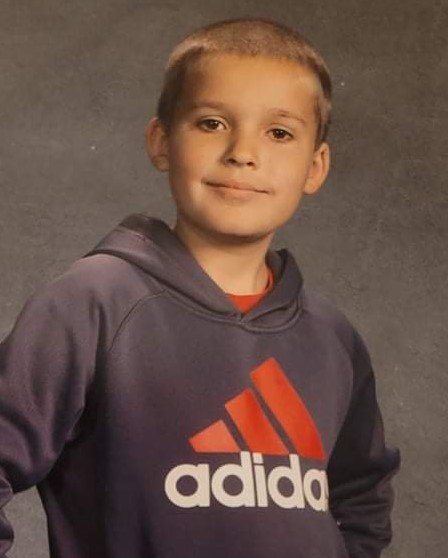 Hunter laughed often and lived life to the fullest. He had a huge love for motorcycles and cars. Hunter loved school and just started 7th grade. He was baptized on Aug 2, 2009, at St. John’s Evangelical Lutheran Church in Sparta, WI.

A celebration of life is being planned and will be announced as soon as details become available. The Torkelson Page-Smith Funeral Home of Sparta, WI, is assisting the family with arrangements.

Hunter’s family and friends would like to express their appreciation for the special care given by Evette and her family.

Online condolences may be offered at www.torkelsonfuneralhome.com.