Hendricks appointed to Sparta School Board 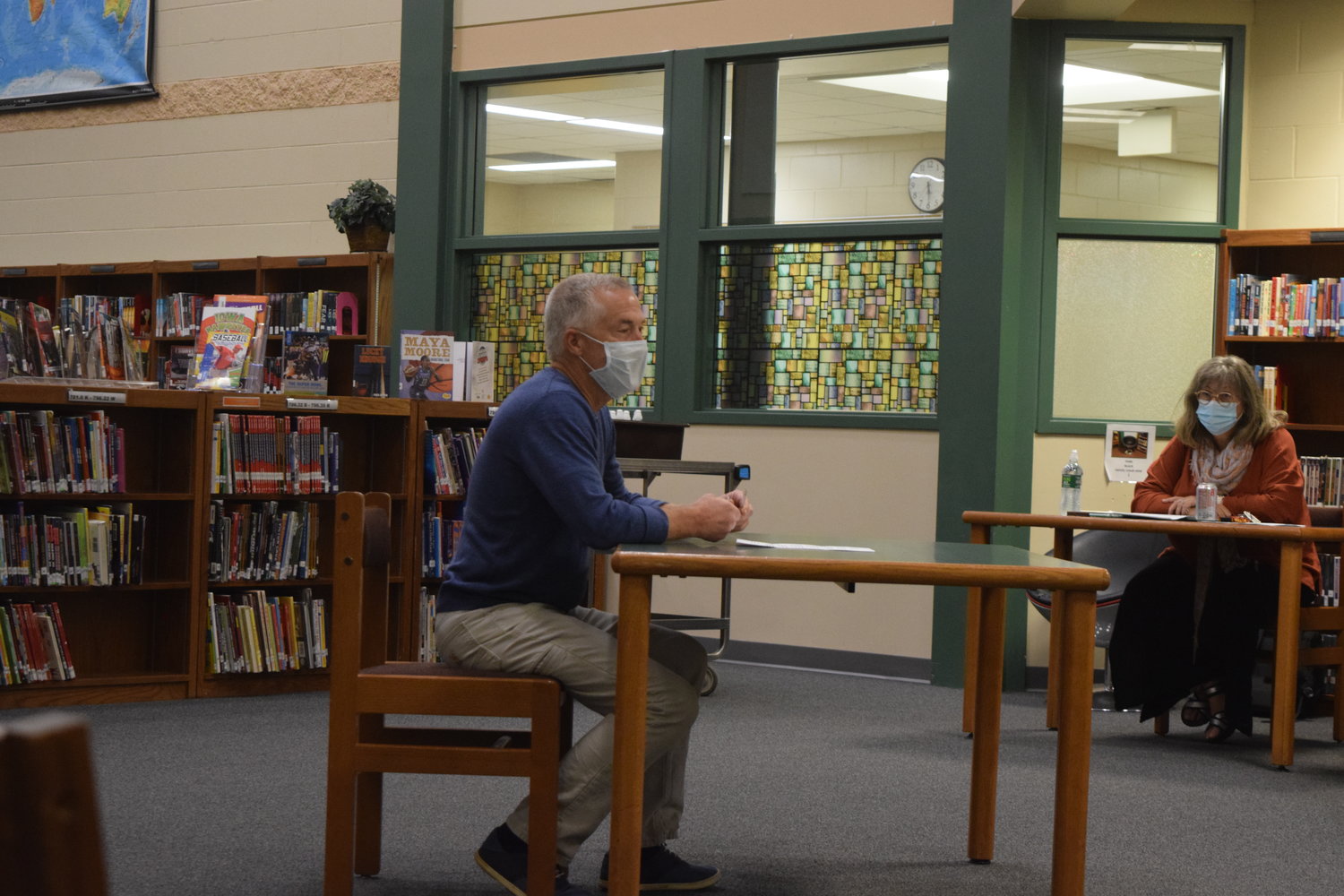 The board chose Hendricks during a special meeting last Thursday after interviewing five candidates to fill the vacancy left by Eric Solberg’s resignation in early September.

The board had five candidates scheduled for 15 minute interviews but Kelly Anderson was a no show.

Anderson was the individual who caused a disturbance at the Sept. – board meeting after spraying water on the audience during a demonstration on the efficacy of wearing masks.

The other candidates included Jason Perry, a project manager for Kraemer Brothers, a commercial contractor; Anthony Scholze, owner of a health and safety consulting company; Pat McKenna, an employee of the Brenengen Automotive Group; and Misty Morales, a concerned parent.

None of the candidates addressed their stance on the mask mandate imposed at raucous Sept. 8 school board meeting, which precipitated a recall effort of two school board members, Solberg and Nancy Sikorsky, who both subsequently resigned their seats.

However, some mentioned the divide in the community left by that decision and a need to heal it but offered no concrete solutions.

Hendricks, who has been an educator, principal and superintendent of the Sparta School District, suggested the public input sessions at school board meetings could have been handled better. He said there should be no give and take between the public and board and that the board should listen respectfully to public comments, not commenting on them before commencing with its business, when it is the publics turn to respectfully listen.

Rasmussen asked Hendricks it he could successfully transition from his former role as an advocate for the school administration into a role that included representing the interests of the district’s residents.

Hendricks said he didn’t see any conflict and that anyone would be hard pressed to find a district administrator who didn’t have the good of the community, students and public as a priority.

The board is still seeking to fill Sikorsky’s vacancy. All applications and/or letters of interest for that position are to be received by the District Office at Maplewood by 4 p.m. on Friday, Oct. 29.