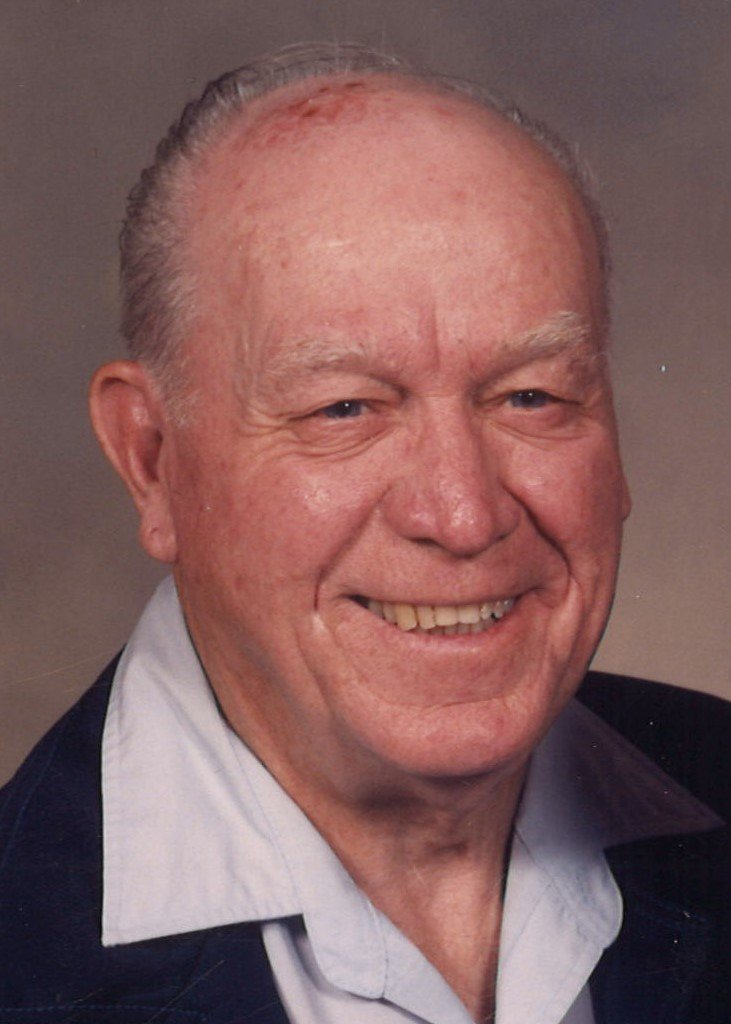 Sonny spent his early years working on the farm in Leon. As a young man, he went to work at Auto Lite in La Crosse where he met his future wife, Patricia Hale. They married on July 5, 1947 in La Crosse. Sonny and Pat adopted Pat’s sister’s child, Richard Gagermeier Selbrede.

Sonny held a variety of jobs over his lifetime including managing a bowling alley in Arizona, working in the wood milling industry in Oregon, and as a police officer in Hastings, MN. Sonny and Pat also owned and operated a resort on Gull Lake in northern Wisconsin for some time.

He was preceded in death by his parents; wife of 66 years, Patricia; his son, Rick Selbrede; and sisters, Irene Myer and Dorothy Heuer.

A memorial service will be held at 10:45 a.m. on Thursday, October 21, 2021 at Lanham-Schanhofer Funeral Home and Cremation, Sparta, with Reverend Mark Kvale officiating. Burial will be private.

Family and friends are invited to call from 9 a.m. until time of services on Thursday at the funeral home. Online condolences may be offered at www.schanhoferfh.com

The Lanham-Schanhofer Funeral Home and Cremation, Sparta, is assisting the family with arrangements.