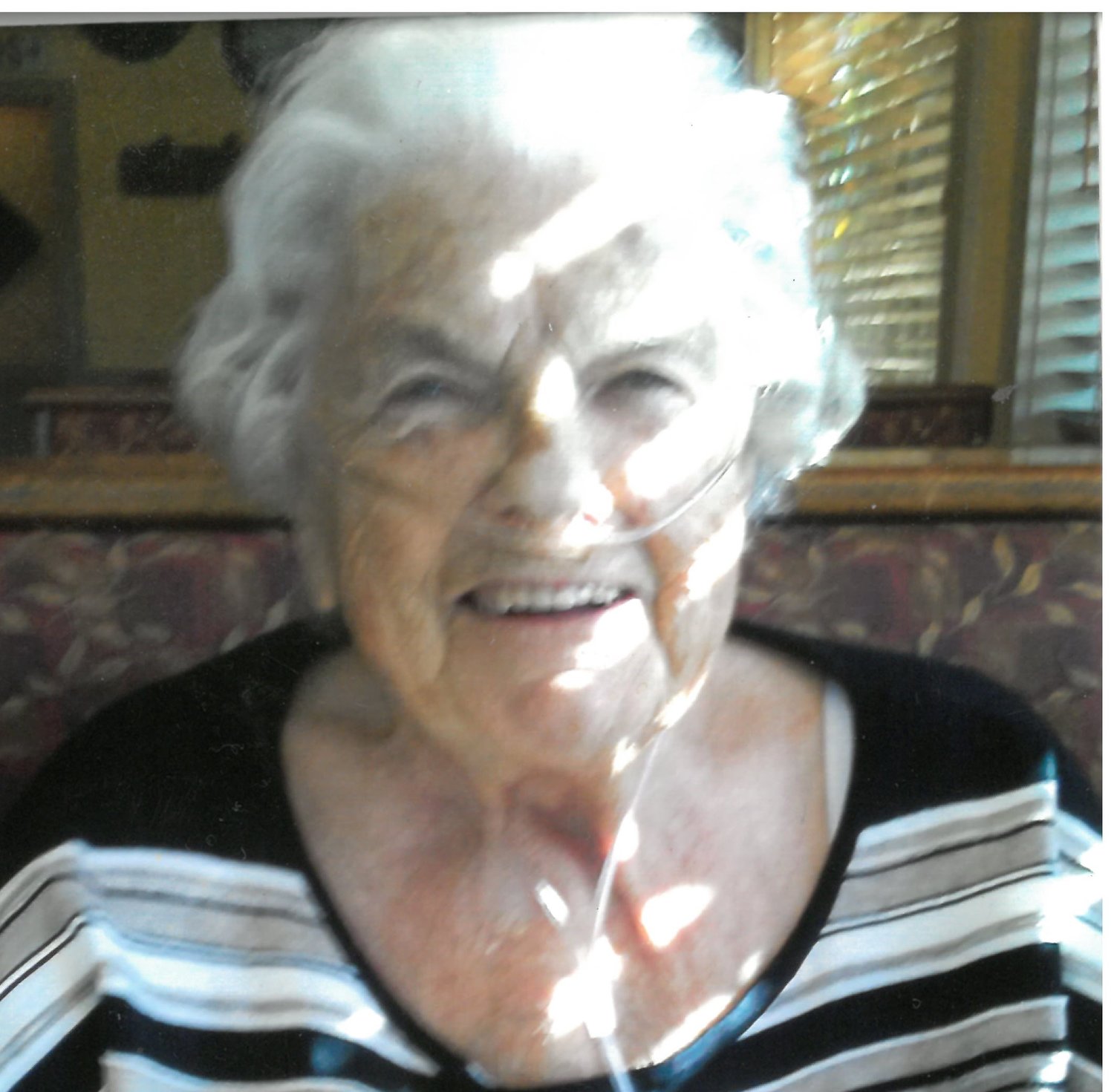 TOMAH - Gladys Thornsen, 92, of Tomah died Saturday, August 13, 2022 at Gundersen Lutheran Medical Center in LaCrosse. She was born March 9, 1930 to Frank and Anna (Smith) Kirch.  She grew up in the Wonewoc area,  and later her family moved to Tomah. She was  a member of the Tomah Senior High School Graduating Class of 1948.

Shortly after high school she was united in marriage to Ovie J. Thornsen. Together they had 8 children.  They farmed in the Town of Wilton for many years. She worked at the Wiltsie Produce Stand on highway 21 and later at the J & R Variety with her daughter. She enjoyed spending time playing cards. Gladys had a strong faith and was a faithful member of the First Congregational Church UCC in Tomah. Her family was most important to her, and seeing her grandchildren, great-grandchildren and great -  great grandchildren would always make her face light up. She will be sadly missed by all that knew and loved her.

She was preceded in death by a son-in-law Steven Graewin, Ovie Thornsen, and Kayla.

A Memorial Service will be held on Friday, August 19, 2022, 12 Noon at the First Congregational Church, UCC, 115 W. LaCrosse, St Tomah. Pastor Bryan Simon will officiate. Burial will be in the Elroy City Cemetery.

Relatives and friends are invited to call on Friday at the church from 11:00 A.M. until the time of the service. Online condolences may be sent to www.sonnenburgfamilyfh.com. The Sonnenburg Family Funeral Home is assisting the family with the arrangements.