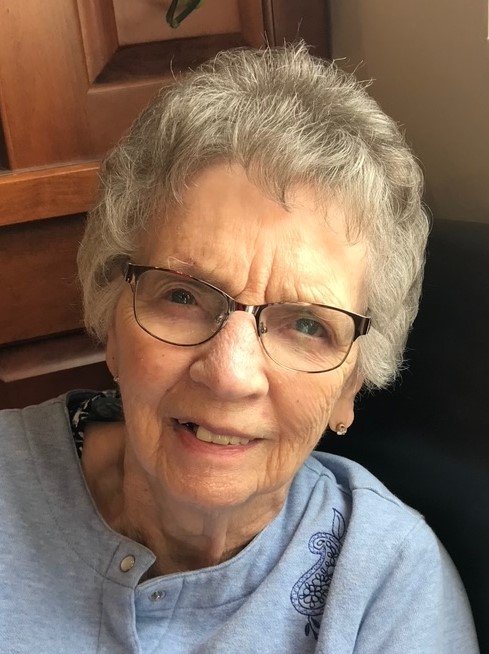 SPARTA - Gertrude “Gertie” A. Suhr, 90, of Sparta, died Monday, July 25, 2022 at Mayo Health System, Sparta. She was born on November 3, 1931 in Sparta to John and Dora (Oliver) Foellmi. She grew up on the family farm north of Sparta on County Hwy B. She graduated top of her class but never attended college.

Gertie married Bernie Suhr on September 23, 1950 at St. Patrick’s Catholic Church in Sparta. She was a homemaker, bookkeeper, day care provider, worked at SEARS Catalog, took care of rental properties and raised her 5 children. Bernie died in 1992, leaving Gertie a widow for 30 years.

Gertie enjoyed gardening and loved flowers. She was a member of the Sparta Eagles Auxiliary and enjoyed visiting casinos.

She was preceded in death by her parents; husband, Bernie in 1992; son, David in 1998; daughter, Peggy in 2017; and siblings, Pinky Isensee, Albert Foellmi, Frances Mueller, and Gladys Niedfeldt.

A Memorial Mass of Christian Burial will be held at 11 a.m. on Thursday, July 28, 2022 at St. Patrick’s Catholic Church, Sparta, with Father Eric Berns officiating. Burial will be in Woodlawn Cemetery, Sparta.

Family and friends are invited to call from 9:30 a.m. until 11 a.m. on Thursday at the church. Online condolences may be offered at www.schanhoferfh.com