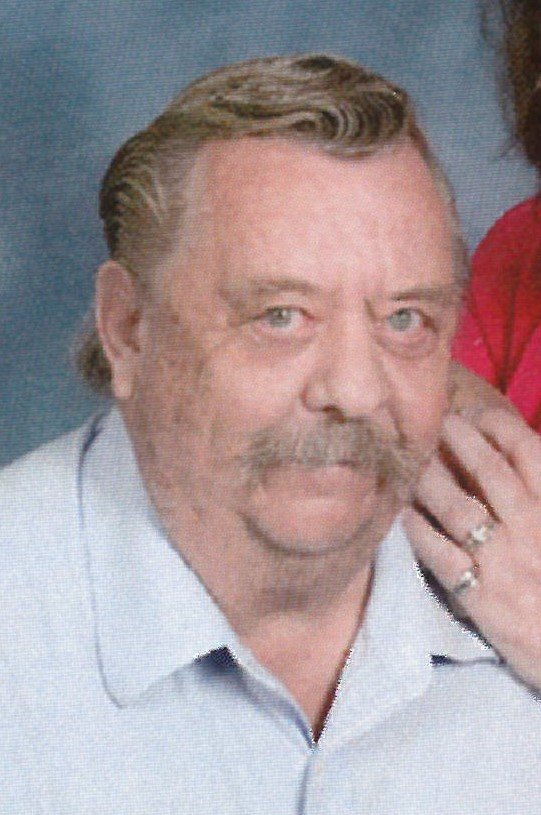 TOMAH - Forest J. Peterson, 80 of Tomah passed away on Thursday, January 6, 2022, at Gundersen Lutheran Medical Center, LaCrosse.  He was born on May 3, 1941, to Forest L. and June (Iverson) Peterson in the Township of Knapp. At a young age Forest went to work logging trees and farming with his father in the Township of LaGrange.  He also worked on the Carl Nemitz Cranberry Marsh.  On July 8, 1960, Forest was united in marriage to Barbara A. Sherwood.  She preceded him in death on October 27, 2018.

He worked alongside his wife, Barbara on the farm and later at Bandbox. They retired together in 2011. He was an avid outdoorsman and started hunting at a young age.  He cherished the time he was able to go hunting with his children and grandchildren.  A devoted family man, Forest will be remembered as the Dad everyone wanted to have.

He was preceded in death by his parents, his father and mother-in-law, Warren and Helena Sherwood, a sister Bernadine Griffin, brothers and sisters-in-law Steve Hoff, Roger Griffin, Judy Christensen, David and Kenneth Sherwood, Sharon, and Patricia Sherwood and a nephew and godson, Trevor Zeller.

A Memorial Service will be held on Thursday, May 12, 2022, 3:00 P.M. at the Oasis Church, 22547 State Highway 21 Tomah. Pastor Steve Brown will  officiate.  Burial will be alongside his wife in the Brookside Cemetery.

Relatives and friends are invited to call from 1:30 P.M. until the time of the service. Online condolences can be offered by visiting www.sonnenburgfamilyfh.com