Farrey: Wake me up when December ends 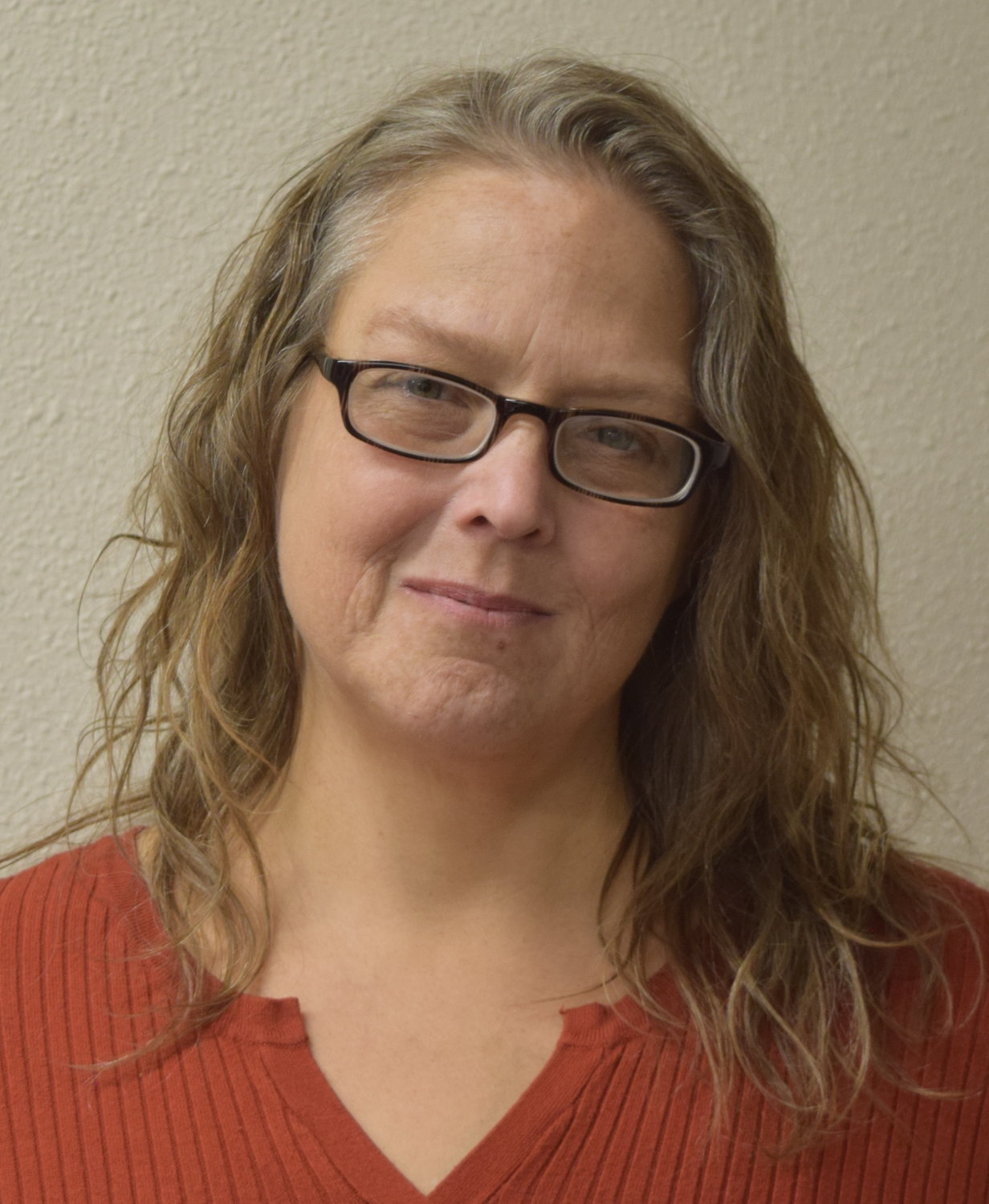 Sometimes it feels like December was built for the blues.

Everything seems to take so much more effort when it’s frigid and icy. Sacrificing sleep to get up when it’s pitch black to shovel yourself out to get to work. Putting on and then peeling off all the layers of clothing, not to mention the boots. And I don’t know about you, but there is something especially cruel about having to stop for gas when you’re already shivering uncontrollably and the windchill is 10 below zero.

For many, December is a time of celebration, reverence, excitement, awe, wonderment, surprises and miracles. A time to socialize, rekindle relationships, share intimate family bonds and be led by our hearts.

It’s been a long time since I’ve felt those warm fuzzies. My immediate family was broken years ago by the unexpected death of my mother, and more recently by physical distance. And that hits as hard as those first chilly blasts of Arctic air every year.

December is a month of mournful anniversaries for me and my 14-year-old daughter, Piper.

Six years ago, three days after a family Christmas gathering at our childhood home in Wisconsin Rapids, my younger brother Corey was found dead in the house he rented. We had just spent two days being entertained by him, and then he was gone – likely from an overnight diabetic event, the medical examiner said.

Piper was especially close with her uncle, who was developmentally delayed for his age and loved to make people laugh with his childish antics and giddy laughter. At 38, he plotted his practical jokes with a 10-year-old’s heart. He and Piper often went on their own adventures at the resort where our family vacations each summer in Wisconsin Dells.

Our Dells vacation has never been the same.

The year after Corey died, we had to euthanize our beloved 15-year-old cat, Baby Boy. By the time I realized he’d lost a lot of weight in a short time, his abdomen was riddled with cancer. He was desperately hungry, uncharacteristically swiping at my human food, but couldn’t keep anything down.

A couple of months earlier, we had adopted a precocious tuxedo kitten we named Oreo. Baby Boy put up with Oreo vying for alpha male for a while. But after bringing Baby Boy home with his diagnosis and trying to make him comfortable at home, it became clear he was no longer amused by being pounced.

Piper and I were heading to the Twin Cities to see my dad and brother for Christmas, and I couldn’t bear the thought of leaving Baby Boy to fend for himself. So we made the awful decision to put him down on Dec. 23. I contacted a pet crematorium in La Crosse, and the owner turned around in the middle of a blizzard to go back to the office to tend to Baby Boy.

Sometimes, December just feels like a kick in the face. Honestly, I’m not a fan.

My heart goes out to everyone struggling with grief, loneliness, hunger or depression this season.

Whether you recently lost a loved one and this is your first Christmas without them, or you’re missing someone from years past.

If you’re taking care of a sick loved one.

If you feel trapped in an abusive situation.

If your livelihood has been affected by the pandemic.

If you don’t have enough to eat.

If you don’t have a solid support system of family and friends.

If you’re struggling to stay employed because you can’t find reliable day care.

If you can’t be with your family this year.

If you’ve had to forgive or be forgiven.

If you’re feeling short on love and affection.

These things don’t take a break for Christmas. In fact, sometimes they seem more magnified.

Check in on one another as you’re able. Offer a sympathetic ear, and give your time generously this season. Lend a helping hand. Give big hugs. A shoulder to lean on can help tremendously.

Before I’m accused of all doom and gloom, here are some good things:

I started dating the love of my life in December of last year. This past October, we got engaged on a beach in Florida.

Oreo turned out to be just as regal and sweet as Baby Boy, once he outgrew kittenhood. He’s my favorite out of my current brood of three males.

Piper works through her grief about Corey by making him the focus of some school assignments. She recently made a miniature Día de los Muertos (Day of the Dead) shrine to him for Spanish class.

I wish everyone happy holidays. We all deserve to set aside time for joy. If you struggle like me, know you’re not alone – and we’re going to be OK.

Herald Editor Kariann Farrey can be reached at 608-269-3186 or editor@monroecountyherald.com.