It started with a routine email Tuesday afternoon from the State Patrol, as flurries were flying down furiously outside my office window: Eastbound I-90 between Onalaska and West Salem was completely shut down because of multiple crashes.

The way my anxious mind works, I decided to leave work early to try to get ahead of the weather while westbound I-90 was still open and daylight was still on my side.

I live in the La Crosse area, a good 30-minute commute on a clear weather day when the rubber actually meets the road with confidence.

I figured it might take me 45 minutes to an hour of vigilant driving to get me home safe to my family.

I could just make out taillights ahead of me, so I paced myself at 45 mph to be able to see their path on the highway and hopefully stay on the road – what little I could see of it.

Most of us – I call them weather road buddies – were satisfied staying in the right-hand lane, no matter how slow, trusting the person in front of us would maintain the lane and not slam suddenly on their brakes. We trusted that the person behind us would maintain a distance safe enough for us to slow down without slamming into us.

I briefly saw my life flashing before my eyes as a passing semi left me in a disorienting whirlwind of snow kicking up behind the trailer. Once I regained control of the lane and traction, I cursed a bit. OK, a lot bit.

The flurries had let up just a bit outside of West Salem, where I started to realize the magnitude of what was going on on the other side of the highway.

There were lots of emergency lights, of course, for miles. Lots of emergency responders in yellow safety vests standing on the highway, assessing what to do next to make the scene safe enough for a lane to be reopened to traffic. I was struck by their sheer number – heroes for sure. I’d bet I saw at least 60 first responders and officers putting themselves in harm’s way.

Various cars, trucks and semis were smashed into each other and tipped over in the median.

And then I saw it. Across the highway, the image of a black sedan’s front end completely underneath the back end of a Kwik Trip semi. I seemed to have passed by in slow motion. Like a movie scene where the character knows this moment will change their story arc forever.

I thought to myself that it didn’t look survivable but hoped for the best. I didn’t see anyone scrambling to get anyone out of the sedan.

I’ve heard of miracles happening in similar situations where people walk away with barely a scratch. Hopefully this would be one too.

I continued on my way, determined to make it home in one piece. And I did, though I may have forgotten to exhale the rest of the way home.

The person in the sedan did not make it home. And never will.

It made me think about Samara Steinmetz, the young woman whose whole life has changed since her Thanksgiving Day accident on Hwy. 16. She didn’t make it home – she continues to need hospital care – but eventually will, thankfully. However, in what capacity of her former life is hard to tell right now. She has a long road of recovery ahead of her, and her families’ lives are in limbo too, trying to make the best medical decisions for her while figuring out their new normal.

I also thought about her a couple of weeks ago as I was driving home through our strange snow/tornado event after covering a late meeting for the paper.

I thought about her as that semi nearly sent my car spinning into the other lane or off the road entirely.

How one little circumstance – whiteout conditions, hitting a patch of black ice – can change not only one person’s life, but those of all around them, too.

It’s because of Samara that I’m satisfied maintaining my lane at 45, even 35 mph, on the interstate toward home.

I’d rather make it home than not at all, no matter what earthly issues are pressing on my mind.

We never know all the secrets the road has placed beneath our feet.

Herald Editor Kariann Farrey can be reached at editor@monroecountyherald.com. 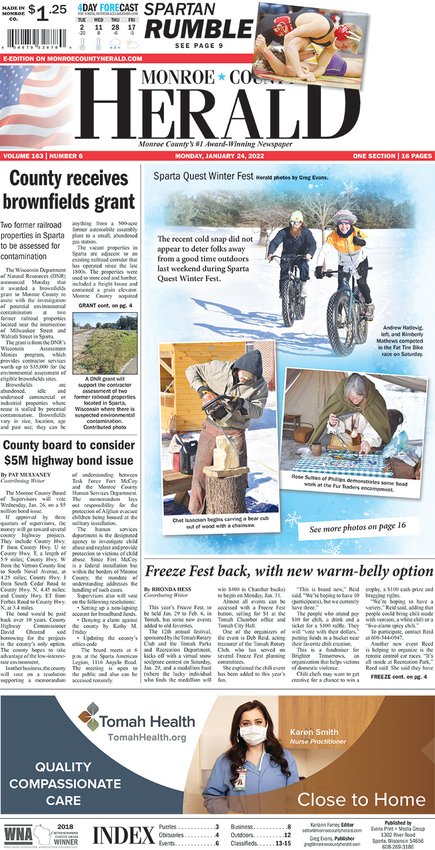 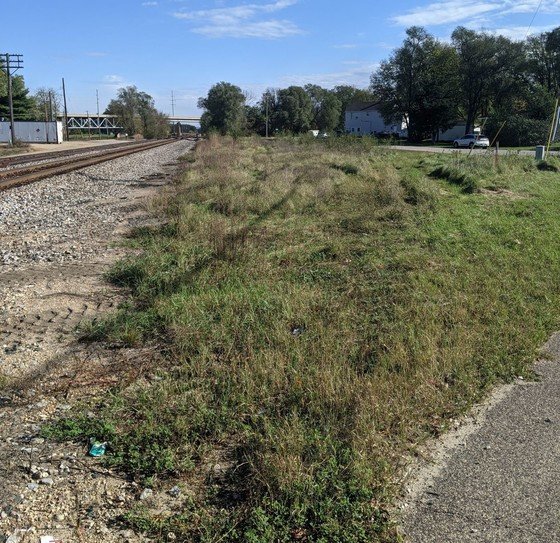 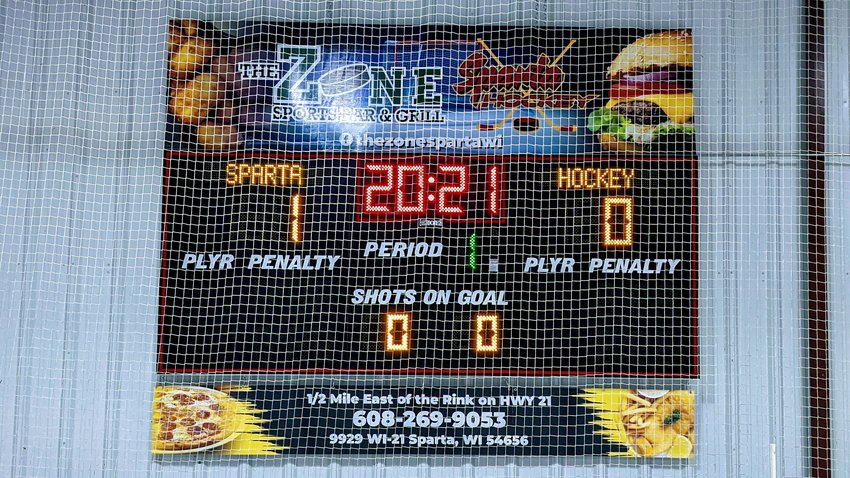 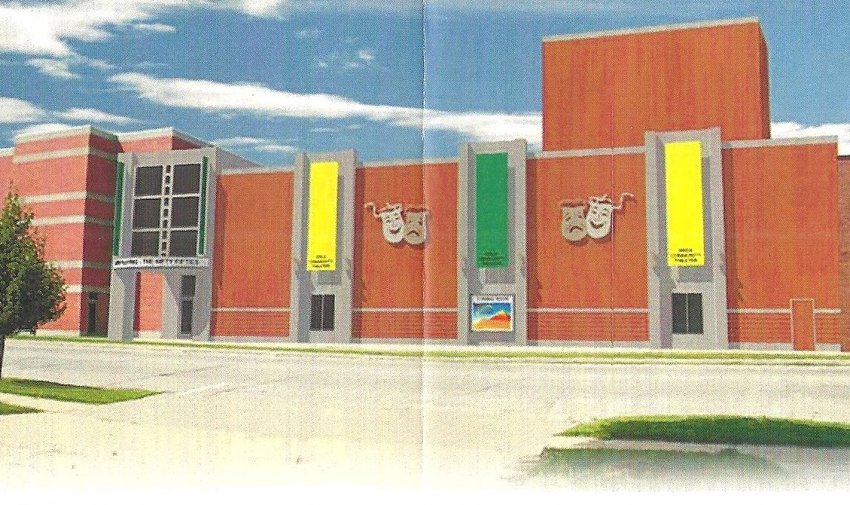 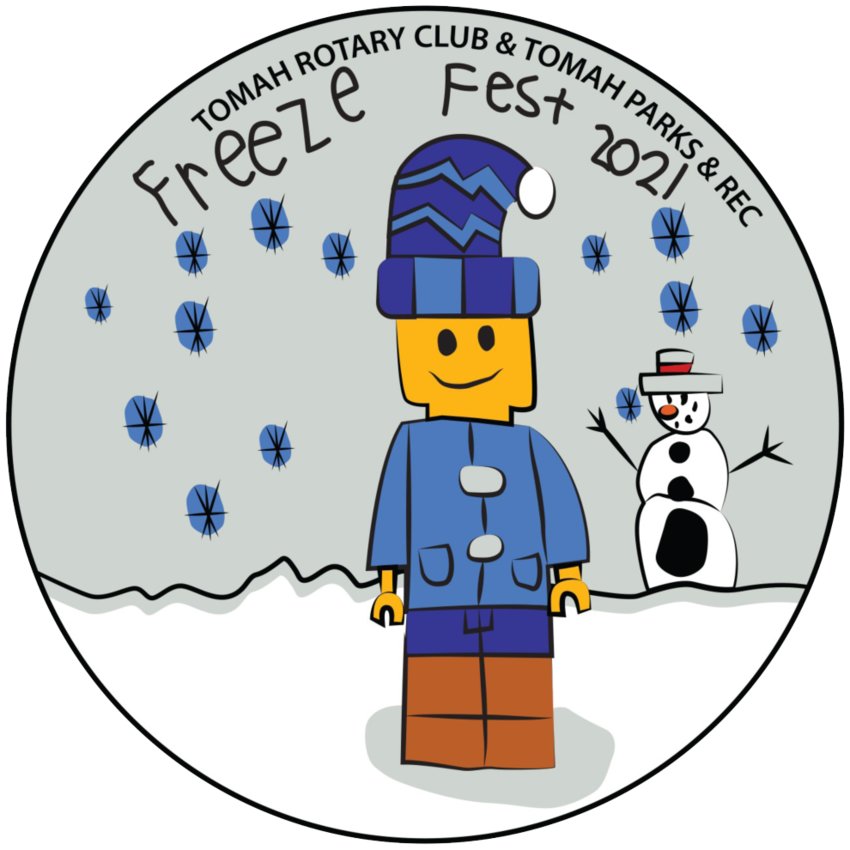