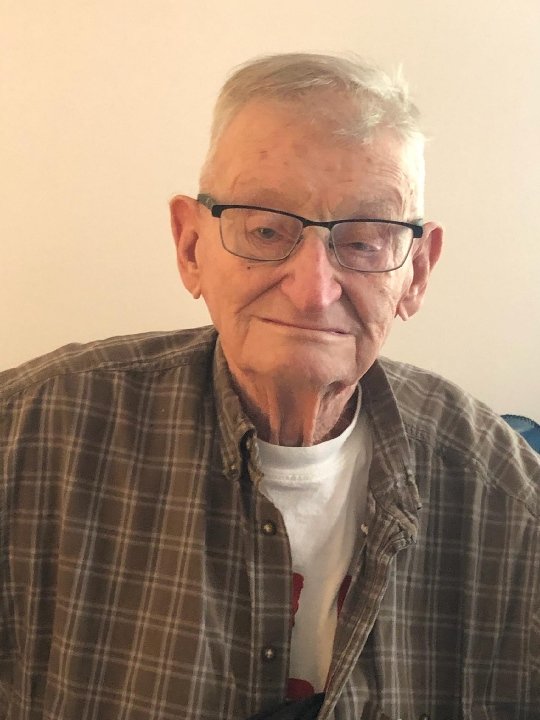 After graduating from high school, he was united in marriage to his high school sweetheart, Vera Louise, on February 23, 1952. Bud started working on the family farm where he would discover his love of dairy farming. Throughout his life, he worked hard to maintain his own farm in Oakdale, as well as helping on his parents’ farm. In his youth, he enjoyed playing baseball, Friday night bowling, and attending community dances with his wife. Following his retirement on the farm, he volunteered for the Oakdale Fire Department, and drove the school bus for the Tomah School District and Handishop Industries. He was a true Wisconsin sports fan-always rooting for the Packers, Badgers, and Brewers. What kept him young at heart were his “prayer meetings” with his long-time buddies (which really consisted of playing poker and enjoying a couple of beers). He also enjoyed watching his kids and grandkids’ high school sporting events.

Surrounding himself with his children, grandchildren and great grandchildren brought him tremendous joy and he will be missed by all.

He was preceded in death by his parents; his wife, Vera Louise; and his sister, Bernadine Finch.

Funeral Services will be held on Monday, November 28, 2022, 11:00 a.m. at the First United Methodist Church in Tomah. Pastor Claudia Deede will officiate. Burial will follow in the Oakdale Cemetery. Family and friends are invited for visitation on Sunday, November 27, 2022, from 2:00 p.m. until 5:00 p.m. at the Torkelson Funeral Home in Tomah, as well as on Monday at the church from 10:00 a.m. until the time of service. The Torkelson Funeral Home in Tomah is assisting the family with arrangements. Online condolences may be offered at www.torkelsonfuneralhome.com