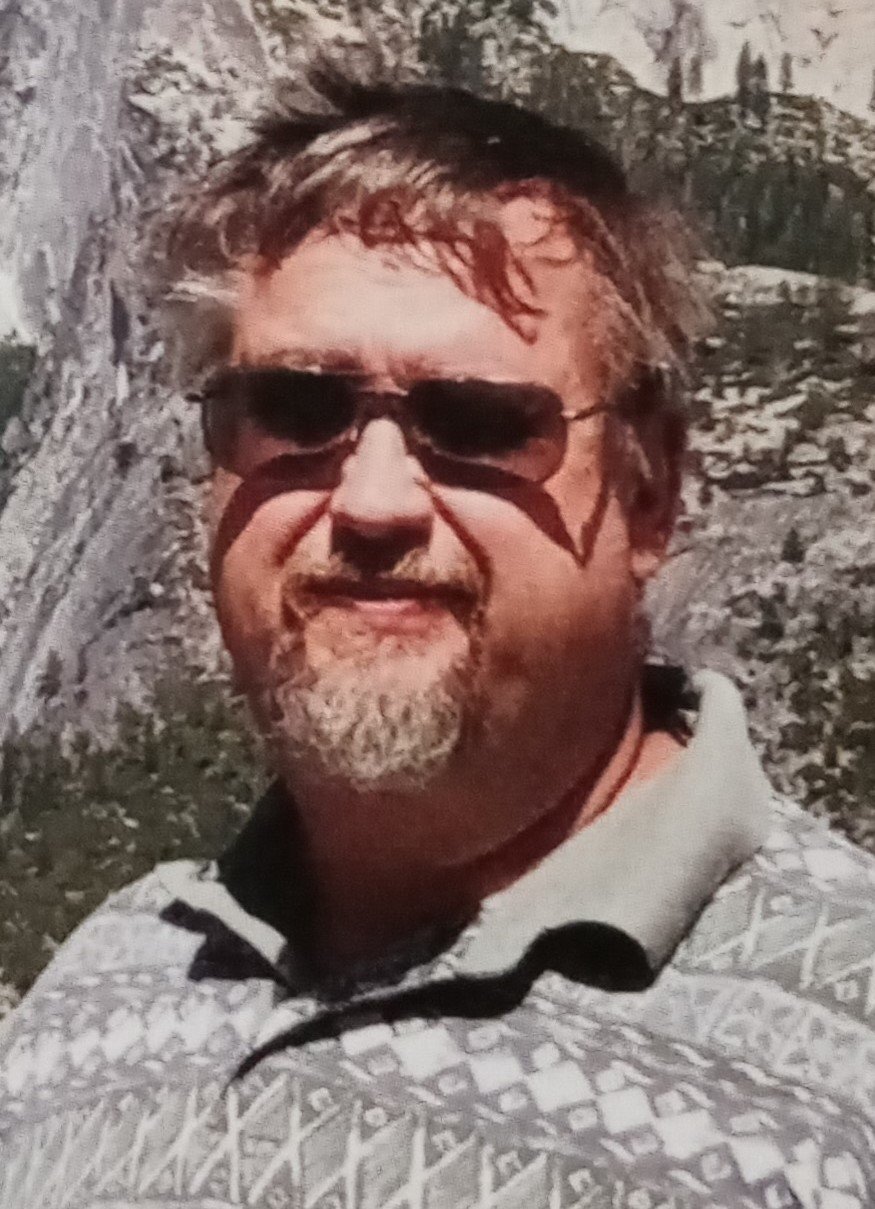 David married Marie Olsen on February 4, 1978 at Trinity Lutheran Church in Sparta. They lived in Sparta until 1988 and moved to Onalaska. They moved to West Salem in 2000.

David worked in flooring his entire life. He owned and operated Art’s Floor Mart, renaming it Quality Interiors. He also worked as an installer for numerous flooring businesses in the area.

David was a board member for the West Salem Rod and Gun Club. He enjoyed hunting and fishing, traveling, trap shooting, gambling, and loved dogs and cats.

He was preceded in death by his grandparents; father, Charles Schauf; and mother-in-law, Arlene Olsen.

A rosary and prayer service will be held at 2 p.m. on Friday, December 3, 2021 at Lanham-Schanhofer Funeral Home and Cremation, Sparta, with Father Eric Berns officiating. Burial will be in Leon Cemetery, Leon.

Lanham-Schanhofer Funeral Home and Cremation, Sparta, is assisting the family with funeral arrangements.