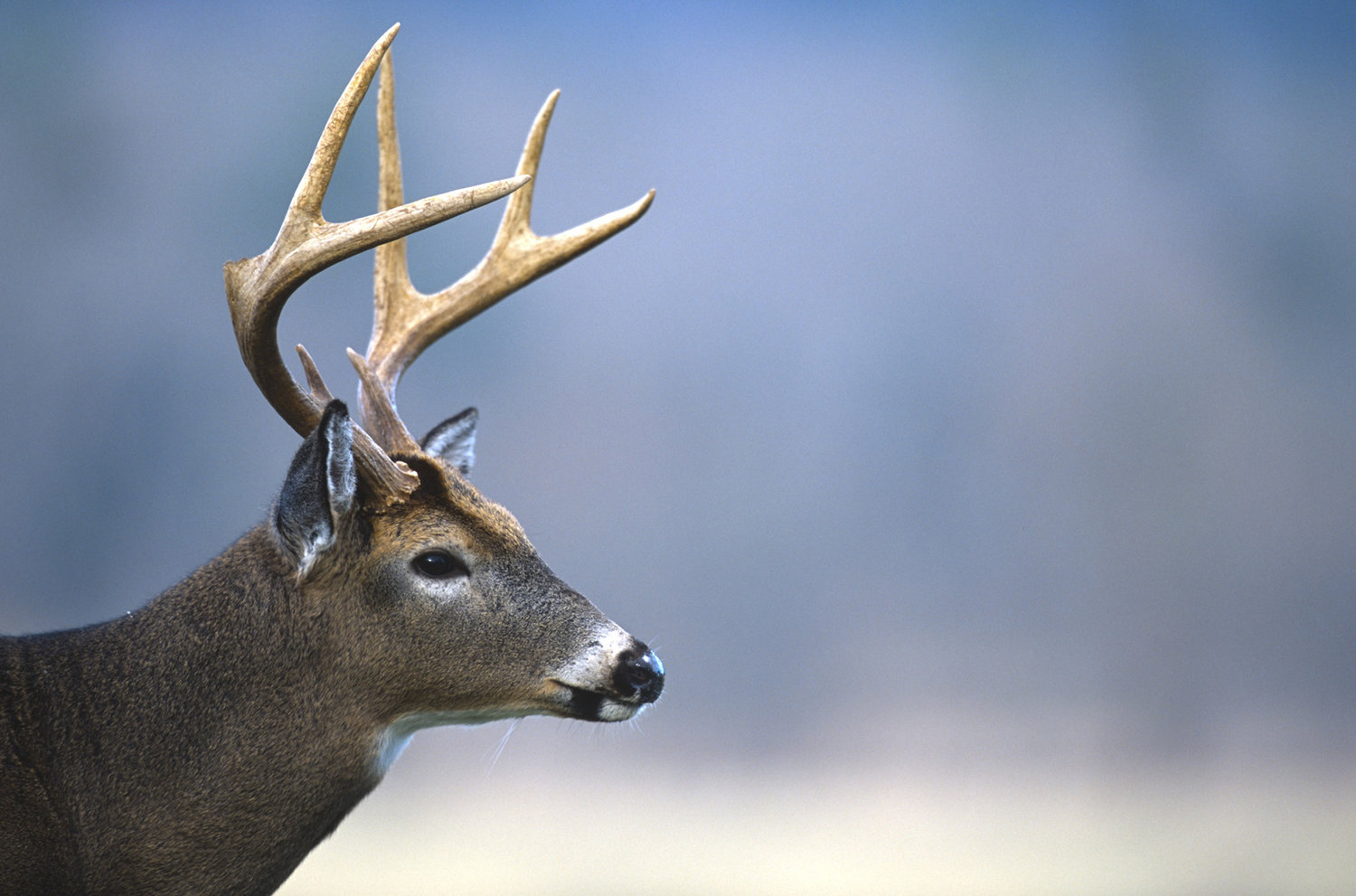 The DNR will hold a virtual informational meeting on Thursday, Feb. 3, from 6 to 8 p.m. to discuss CWD in Monroe County. Members of the public are invited to attend this meeting and will have the opportunity to provide input.  Join by Zoom here: https://lnks.gd/l/eyJhbGciOiJIUzI1NiJ9.eyJidWxsZXRpbl9saW5rX2lkIjoxMDQsInVyaSI6ImJwMjpjbGljayIsImJ1bGxldGluX2lkIjoiMjAyMjAxMTEuNTE2NDAxMTEiLCJ1cmwiOiJodHRwczovL3VzMDJ3ZWIuem9vbS51cy9qLzg3MTY3NDAwODIxIn0.QUtHEuBwtEAAhdjCNXoxaSM8TKCkT7350lxkC0mCveY/s/1109353462/br/124618837760-l, or join by phone at 833-548-0282, meeting ID 818 9196 0967.

The Wisconsin Department of Natural Resources (DNR) confirmed Wednesday that two wild deer tested positive for chronic wasting disease (CWD) in Monroe County during the fall 2021 hunting season. The two deer were adult bucks harvested in the towns of Ridgeville and Glendale. These are the first confirmed wild positive cases of CWD in Monroe County.

“We knew it was just a matter of time,” said Bob Micheel, director for the Monroe County Land Conservation Department.

CWD is a fatal, infectious nervous system disease of deer, moose, elk and reindeer/caribou. The Wisconsin DNR began monitoring the state’s wild white-tailed deer population for CWD in 1999. The first positives were found in 2002.

The county’s CWD task force, led by Micheel, has been monitoring the neighboring CWD cases with concern for about four years as it spread north out of ground zero in Dane, Sauk and Richland counties.

“In the last couple of years, Vernon County and Juneau County numbers of positives have been trending up. So if you look at the landscape between Juneau and Vernon counties, Monroe County sits between there, and we weren’t getting any positives – but we weren’t getting much for testing, either,” Micheel said.

That’s because testing is still a voluntary process. The task force tries to influence where testing kiosks are located, educate the public about testing their deer and getting the carcasses off the land as soon as possible to avoid potential transmission.

“The disappointing part is how far into Monroe County it is. Ridgeville Township, north and possibly east of Norwalk, that’s quite high up into the Kickapoo Valley Watershed. So we know it’s been here for a few years,” Micheel said.

Some areas of the county are better than others when it comes to hunters getting their deer tested. There is not a lot of sampling in the southeast quadrant of the county though, Micheel said. Only about 30 samples were dropped at the Norwalk kiosk this past deer season.

Because the transmission is from deer to deer, the bigger the herds, the wider the potential spread.

“We need to do a better job harvesting deer, getting them off the landscape. We have various populations that have exploded,” he said.

Hunters must do a better job at filling their tags, he said. Each license this past year, whether for archery or gun, included three doe tags.

Going forward, Micheel said, the DNR will step up its efforts to add more kiosks to the areas the positive deer were harvested in. The kiosks are unmanned but Micheel suggested that placing people at the kiosks to help hunters fill out their paperwork properly when dropping off samples might increase hunter participation.

The DNR asks deer hunters in Monroe County to assist with efforts to identify where CWD occurs. Those harvesting deer within 10 miles of the newly detected positive case are especially encouraged to have their harvested adult deer tested for CWD. Collecting CWD samples is essential for assessing where and to what extent CWD occurs in deer across the state.

Baiting or feeding deer encourages them to congregate unnaturally around a shared food source where sick deer can spread CWD through direct contact with healthy deer or by leaving behind infectious prions in their bodily secretions.

Though the bait-and-feed ban has been enacted for a couple of years due to surrounding counties’ CWD statuses, the problem is still ongoing in Monroe County. Many retailers are still selling corn specifically for this purpose.

“They’re selling it today even though it’s prohibited for baiting and feeding. It has been for the last few years and now it’s renewed again,” Micheel said. “I always say that people love their deer to death. They think they’re doing something good but the reality is they’re killing their animals with disease.”