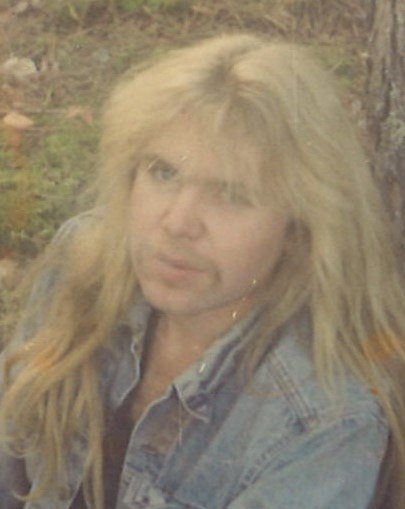 Craig A. Thompson lost his fight with Meniere’s Disease, on July 28, 2022, at his home in Sparta. He was born on  July 6, 1971 in Black River Falls, Wisconsin to Elaine and Michael Thompson. He spent his childhood in Black River Falls Wisconsin and with his parents moved to Cataract Wisconsin in 1984. He graduated from Sparta High School in 1989.

After graduation, he worked in the woods of Northern Minnesota for several years. He returned to the Black River Falls and Sparta area and worked for various companies, for the past 15 years Craig worked for Century Foods in Sparta.

A Memorial Service will be held in late August.

Online condolences may be offered at schanhoferfh.com

Lanham-Schanhofer Funeral Home and Cremation are assisting the family with arrangements.