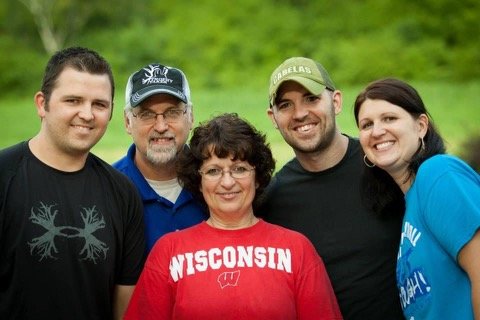 From left: Andy Anderson, Bob Anderson, Debbie Anderson, Aaron Scott and Amy Langner. All will be performing at the Community Christmas Concert, on December 11th, at the Tomah High School Auditorium.
Contributed 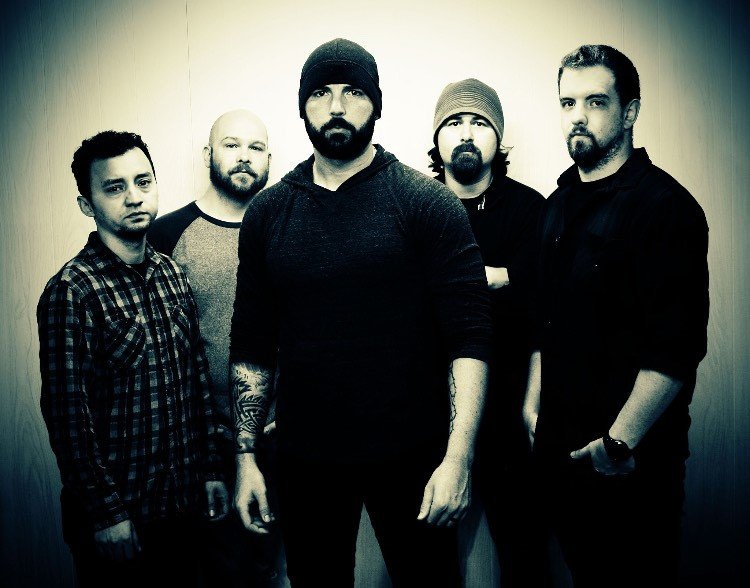 On December 11th, at the Tomah High School auditorium, the Community Christmas Concert will celebrate the holiday season with music. Aaron Scott and his band, One Way North, will be headlining the concert, performing both newer and older songs. Scott was on the 19th season of The Voice, belonging to Team Blake. Scott is a husband and father as well. With a start time of 3:30 p.m., Community Christmas Concert hopes to personify the true reason for the season, in their celebration of the birth of Jesus Christ.

This concert was done by Debbie Anderson, in Wilton, for many years. Anderson’s hope was to help everyone see, feel and understand the real reason for Christmas. Debbie, along with her family and friends, will be performing the first half of the show, on December 11th. They will be performing many traditional Christmas songs and carols, along with some new ones. In addition to holiday voice, there will be violins, harp strumming and many other stand-alone moments within the community celebration.

“With all the things that are going on in the world today, we want to show everyone that there is hope and that Jesus was the biggest gift to this world,” said Debbie Anderson. “We hope that everyone will come and join us in this joyous celebration. Whether you can make it or not, we wish everyone a joyous Christmas. Jesus Christ is the reason for the season”

The cost to attend the Community Christmas Concert, on December 11th, at 3:30 p.m., is $10. The price is general admission and can be paid at the door.